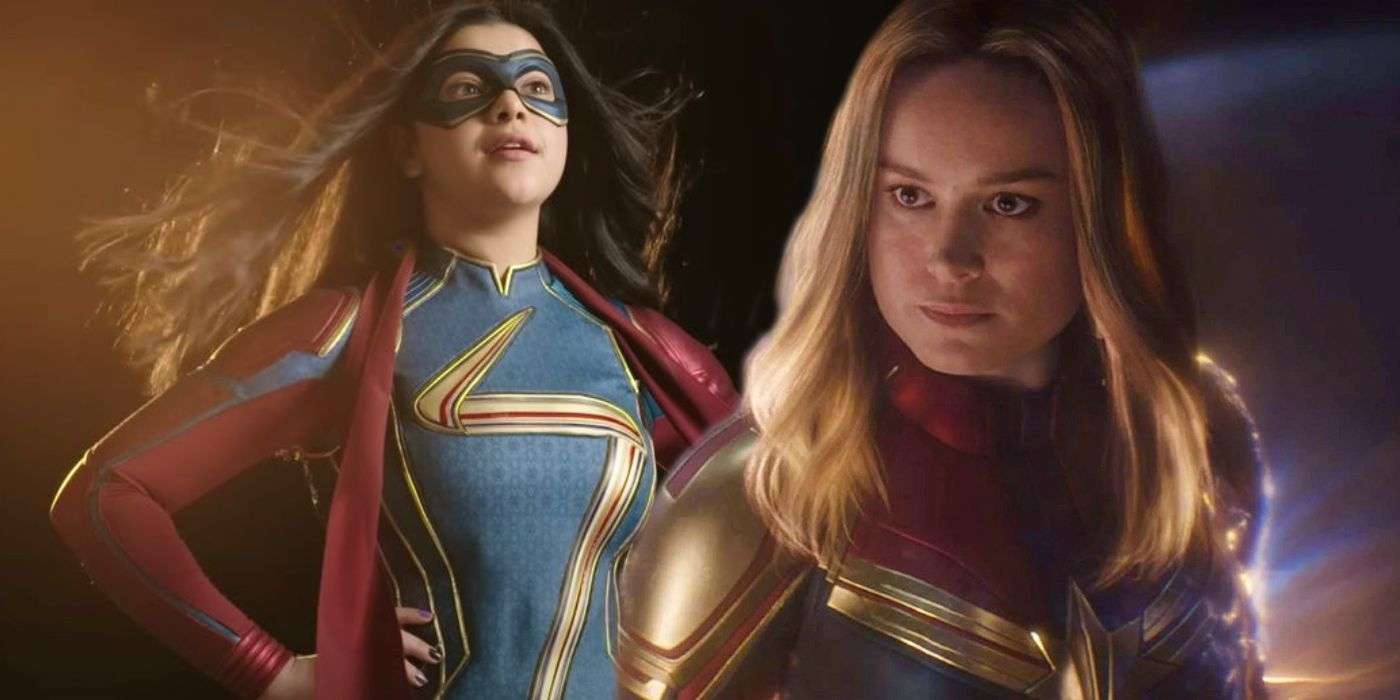 Ms. Marvel, the most recent Marvel Studios Disney+ show, has also been one of the most well-received projects of Phase 4. Led by Iman Vellani, the series introduced Kamala Khan, an Avengers and Captain Marvel superstar, to audiences worldwide. Even more than that, in its final episode, fans got some huge surprises.

In the closing minutes of the show, it was revealed that Kamala was actually the first mutant ever to be introduced in the MCU. Vellani explained how she could barely hold her excitement while filming the scene and that the entire situation is “the biggest deal in the world.”

Things got even crazier when the post-credits teaser showed Ms. Marvel suddenly, and presumably accidentally, swapped places with no one other than Brie Larson’s Carol Danvers herself.

Read this: Here’s What Iman Vellani (Ms Marvel) Has To Say on the Earth-616 Debate

Since Carol and Kamala did, in fact, swap spots, where did New Jersey’s protector end up? Seeing as Danvers is almost always in space, odds are that Ms. Marvel just appeared on a random planet or spaceship—hopefully not in open space.

But how did it even happen in the first place? Odds are it has to do with the second bangle that remains unfound, at least, for the audience. After all, the one seen throughout Ms. Marvel was found on the arm of a Kree, so that could be the key connection.

Captain Marvel, while sporting a new costume, doesn’t seem to have any bangle-like object on her person. Could she have been holding the other and dropped it as soon as the swap happened?

There are plenty of questions to be had, all of which will have to wait quite a while to get some answers. The Marvels won’t be hitting theaters until July 28, 2023. Hopefully, not only will it be worth the wait, but fingers are crossed that Kamala meeting her idol is going to be as explosive and fun as one would think. 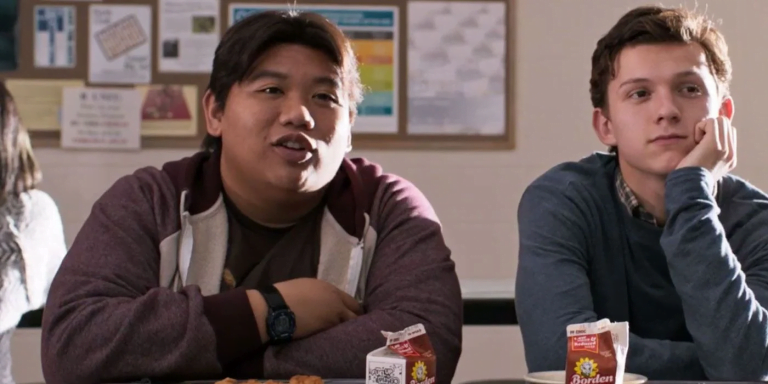 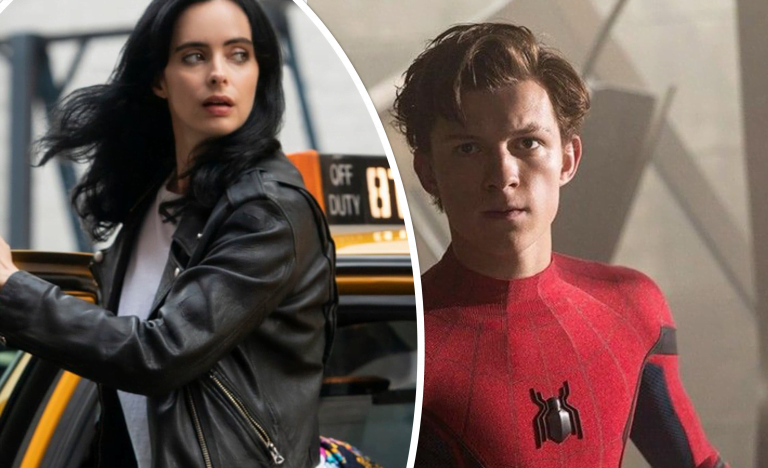 Advertisement Let us all agree on the fact that the love for Chris Evans is universal? I mean, just look at the man! The dude’s perfection. And if you don’t agree with me, take a look at what he’s been tweeting for years and then we will graciously accept you in the fan club. What… 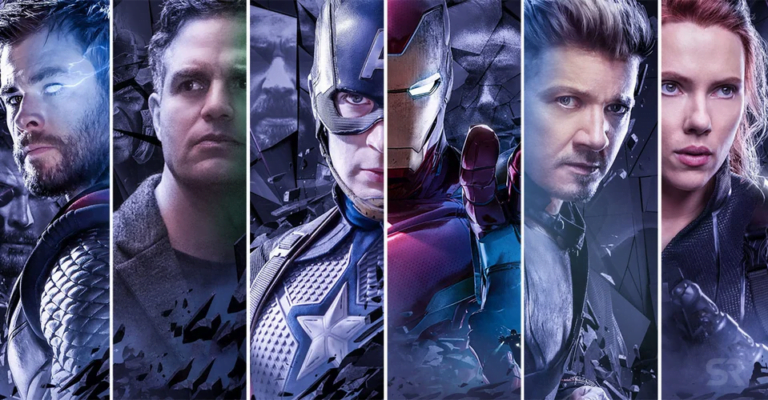