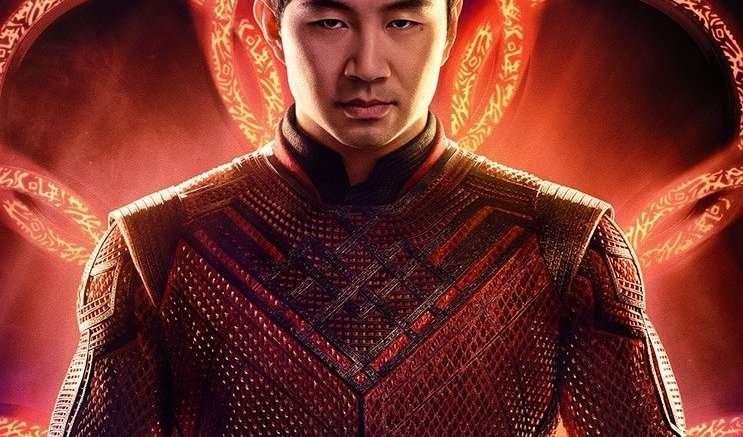 “Shang-Chi and the Legend of the Ten Rings” is finally out in theaters, and naturally, people have tons of questions about it. One of the most pressing, however, is simply when the movie takes place, both in relation to other movies in the Marvel Cinematic Universe and real human events.

It’s easy to tell when the beginning of the movie takes place, as big words flash across the screen saying that the battle in which Xu Wenwu (Tony Leung) uses the titular rings to achieve victory takes place roughly a thousand years ago, around 1000 C.E., with the power of the rings also gifting Wenwu with an extended lifespan.

He then meets and falls in love with Ying Li (Fala Chen) in the 1990s, becoming a father to Shang-Chi (Simu Liu) and Xu Xialing (Meng’er Zhang), with Ying Li presumably dying somewhere in the 2000s. This takes us to “present day,” but thanks to all the time travel shenanigans of “Avengers: Endgame,” that doesn’t necessarily mean 2021.

Those at Marvel don’t appear to be too concerned with placing a specific date on the events of “Shang-Chi and the Legend of the Ten Rings,” but it’s a safe assumption that the events of “Avengers: Infinity War” took place at around the time the movie came out, being 2018. “Avengers: Endgame” starts just after those events before a five-year time jump, making the time at the end of that movie around 2023.

However, something very different happened in 2020 of our universe, as a mean virus you may have heard of has been tearing its way through a significant part of the world’s population — not anywhere close to 50%, but still too close, with no possibility of ever bringing back those lost to it.

The pandemic never happened in the MCU, perhaps even because the halved population limited any virus’ spread, but producer Kevin Feige has now termed the Blip as an equal cataclysmic event for the people of the MCU, speaking of it in hushed, somber tones the same way many of us speak of the ongoing pandemic.

Read this: Why Is Wong Interested In Shang-Chi’s Ten Rings?

That places it somewhere among “The Falcon and the Winter Soldier,” “WandaVision” and “Spider-Man: Far From Home,” which are the only currently released MCU properties that exist after “Avengers: Endgame” in the same universe, since “Loki” and “What If…?” mainly take place in settings outside traditional time and space.

It’s a bit uncertain where the film takes place in relation to these other media, but it’s a safe bet that they take place around the same time, give or take a few years.

Advertisement New Reports About A Possible Disney+ Marvel TV Series: According to some news reports, Disney+ apparently has yet another Marvel TV Series in the works. Sources suggest that it is an 8-episode Disney+ Marvel Show for the fourth phase of the MCU. Additionally, as of now, Marvel is working on the show’s CGI. Furthermore,…