The News Fetcher
Home Hollywood Where Are The Fast And Furious Movies Filmed? 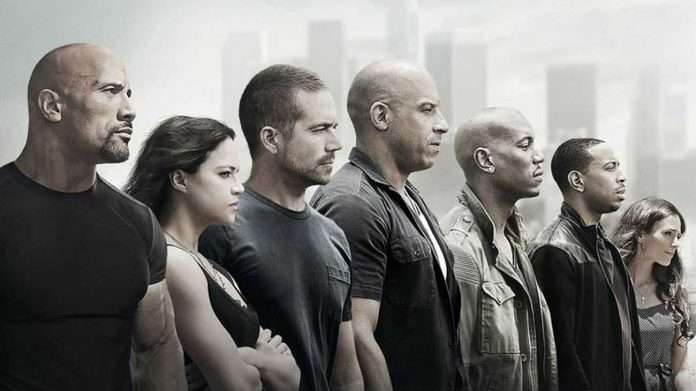 The shooting locations for every “Fast & Furious” movie except “The Fate of the Furious” are compiled on the website Movie-Locations.com.

Per that site, the franchise had rather modest beginnings — 2001’s “The Fast and the Furious” was shot entirely in Los Angeles, and “2 Fast 2 Furious” relocated the action and the production to the Miami, FL area.

It wasn’t until “The Fast and the Furious: Tokyo Drift” that the globe-trotting began.

Although many of the film’s supposed “Tokyo” scenes were actually shot in the Los Angeles unit, there was a Japan unit as well, and much of the Tokyo scene-setting was, indeed, shot on location.

The U.S.-Mexico border-set “Fast and Furious” followed a similar production model, with most of the shoot taking place in California and key scenes shot on location in the Mexican town of Magdalena de Kino. A bonus-feature prequel short film, “Los Bandoleros,” was shot in the Dominican Republic, helmed by Vin Diesel himself.

Then there was “Fast Five,” memorably shot in Rio de Janeiro, Brazil in addition to the L.A. and Atlanta units, with the streets of San Juan, Puerto Rico standing in for Rio in a few scenes. “Fast & Furious 6” took to England, Scotland, and the Spanish Canary Islands; though IMDb also cites Hong Kong, China as a location, FilmSchoolRejects reports that the Hong Kong scenes were filmed on a sound stage.

The sprawling action of “Furious 7” made stops at Abu Dhabi, U.A.E. (the real thing), and the mountains of Azerbaijan (actually shot in Colorado, U.S.).

By the eighth installment, the “Fast & Furious” franchise had already become known for its travelogue element, and “The Fate of the Furious” didn’t drop the ball. Atlas of Wonders reports that, although many scenes were shot in Perry, GA (standing in for Germany), New York City, and Cleveland, OH (standing in for New York City), the Russian Arctic sequence introduced yet another international location in the form of Lake Mývatn, Iceland.

Additionally, “The Fate of the Furious” made history by becoming the first American blockbuster in decades to shoot in Cuba, per Collider. Following the 2016 lift of the travel embargo by the Obama administration, the producers were allowed to go further than previous Cuba-set American films like “The Godfather Part II” and “Dirty Dancing: Havana Nights” and actually capture the rich muscle car culture of Havana on location.

This required a great deal of technical effort — all the necessary infrastructure had to be brought into the island — as well as close collaboration with the Cuban government since there was no bureaucratic precedent for a production of that scale.

The Europe-set spin-off film “Hobbs & Shaw” was the first in years to add no new countries to the roster, but did add Hawaii, as a stand-in for Samoa.

Finally, according to LatLong.net, “F9” is introducing Tbilisi, Georgia, and several cities in Thailand to the “F&F” scenic route.

Depending on whether the Hong Kong information is correct and whether you count Puerto Rico, England, and Scotland as discrete countries, that brings the franchise’s total to at least 12 countries — or as many as 16. That’s quite a lot of different traffic codes to learn. 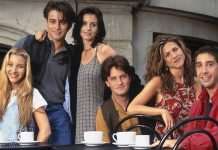 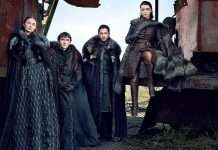 The Top 11 TV Shows Of The Decade According To Critics 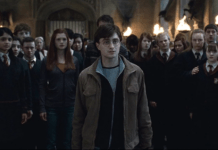 What Is Harry Potter Quiz Show?