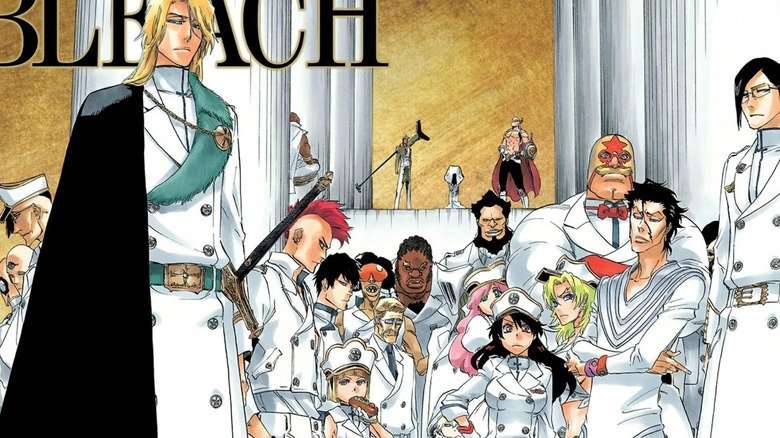 In 2020, via Crunchyroll, “Bleach” was confirmed for a 2021 return during the series’ 20th Anniversary Project and Tite Kubo New Work presentation stream.

The news was revealed by Tite Kubo himself and featured the voices of Ichigo Kurosaki, Rukia Kuchiki, and Byakuya Kuchiki, as well as the editor-in-chief of “Weekly Shonen Jump.”

Unfortunately, there is no word as to when in 2021 the new season will actually air, but that hasn’t stopped fans from sharing their reactions on Crunchyroll’s post.

Deatherz007 commented, “‘Bleach’ fans have risen from the dead,” while XtremeGal87 shared their excitement by saying, “This makes my heart happy. I can. Not. Wait!!”

All 366 episodes are available on Crunchyroll (without the need of a premium membership) and Hulu, and it is likely that the former will be getting the new season as it airs. Those preparing themselves for the comeback can use either streaming service to watch their favorite episodes or reread the final arc.

What will happen on Bleach: the final arc?

Since the anime will be animating the last arc, fans can expect to see the plot of The Thousand-Year Blood War, which begins with Volume 55 and ends with Volume 74. The anime will feature the return of the Quincy army, led by Yhwach, who desires to absorb the Soul King and collapse the Human World, the Soul Society, and Hueco Mundo together. Uryu Ishida, previously known as the last Quincy, will join as Yhwach’s successor and cause a rift between him and his friends, particularly with Ichigo.

As with previous arcs, there will be many intense battles, but this time, we will see Nanao Ise and Nemu Kurotsuchi getting their chance to shine as they protect their captains. Kubo has also provided more backstory regarding Ichigo’s and Uryu’s parents and their relationships with one another.

There will be a final battle against Yhwach and a 10-year time skip following the war in which Ichigo marries Orihime Inoue, Rukia marries Renji Abarai, Uryu becomes a doctor, and Yasutora ‘Chad’ Sado becomes a professional boxer.

The series will most likely end as the manga did, with Ichigo’s son, Kazui, meeting Rukia’s daughter, Ichika. 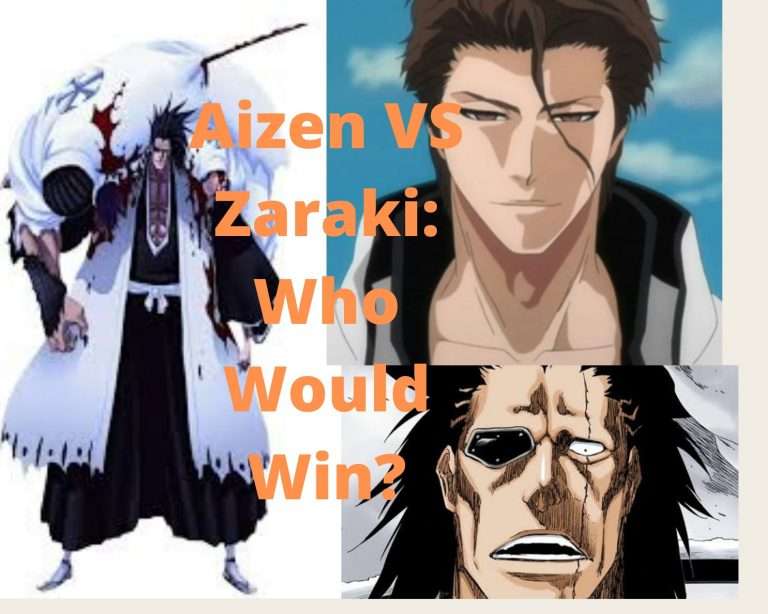