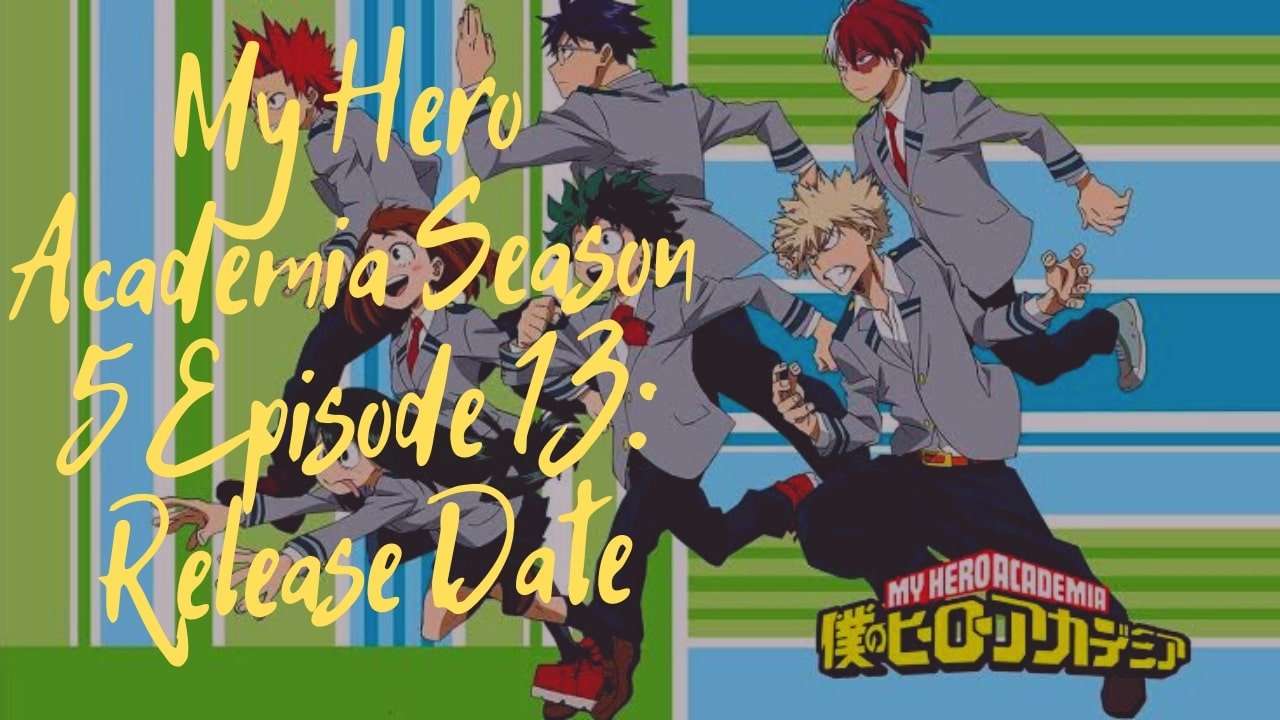 My Hero Academia is a manga that has sent shockwaves with its inspiring story of a boy without superpowers in a world where almost everyone has unique abilities. The boy’s name is Izuku Midoriya who through his courage and perseverance gets chosen as the successor for the One For All Quirk after a life-changing encounter with All Might.

It has won numerous accolades including the prestigious 2019 Harvey Award for Best Manga. The announcement of an anime in 2016 didn’t come as a surprise due to the manga’s amazing reception.

After the first season aired in 2016, the latest season, My Hero Academia Season 5, made its premiere on March 27, 2021. It’s available for viewing on sites like Crunchyroll, Funimation, Hulu, Netflix, and other lesser-known streaming services. These services include AnimeLab (recently merged with Funimation), Viu, WeTV, and more.

Recently, My Hero Academia Season 5 Episode 12 premiered, much to the delight of many fans. However, after the frustratingly short runtime of about 20 minutes, every fan realizes that they’ll have to wait for another episode.

To soothe your patience, we’ve gathered information about the next episode. Let’s get into the details of when My Hero Academia Season 5 Episode 13 will release. Also, we’ve gone the extra mile and will tell you what you can expect from the next episode.

My Hero Academia Season 5 Episode 13 will be premiering on the 19th of June, 2021. Aptly titled “Have a Merry Christmas”, the 13th episode will be released on ytv and NTV.

Must Read: Everything you need to know about the upcoming movie My Hero Academia: World Heroes’ Mission!

The plot of My Hero Academia Season 5 Episode 13

The new episode will show the celebration of Christmas in Class 1A. The episode might show the media attention heaped on Shouto and Bakugou after they successfully defeated a criminal group.

But due to their incompatibility, it could show Bakugou having an angry outburst in a media interview. The episode could show a new villain group called the Meta Liberation Army emerge. Conflict will be inevitable between the league of Villains and the Liberation Army.