Hulk and his journey to Sakaar are not very pleasing, but we will not lie since it was hilarious once Thor joined him.

Now that he is not entirely unconscious, Hulk that is jetting off to space is a mixture of smartness and chaos, and we are not yet sure if he will be able to handle Grand Master.

The fact that he only got a courier craft to convey whatever message he had might also prove that he comes in peace.

Will Hulk come back in She-Hulk? 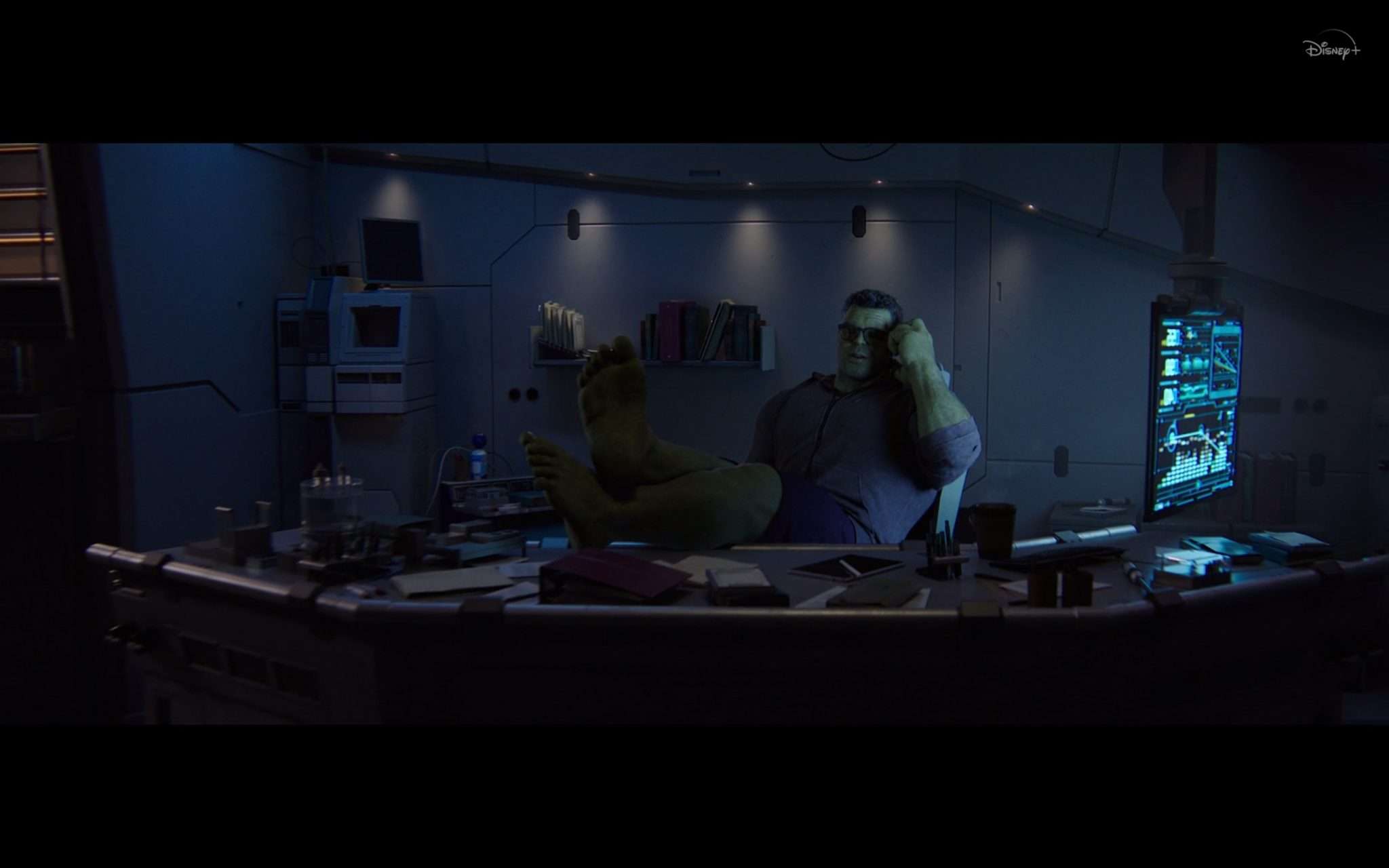 But we are speaking about Grand Master, so we might have to stop giving him so much credit. After all, he is petty; he may have Hulk’s son in custody, and the message was to ask him to take his place.

Given the fact that Hulk did seem cool while he picked up his cousin’s phone to tell him that he has forgiven Abomination as he sent him a Haiku, well, he obviously has forgiven; he was not the one that got those punches, anyway,  chances are that we might not see him for a while.

While She-Hulk has a remaining seven episodes to stream, we might be introduced to someone new and someone who has it out for She-Hulk, not just because she is Banner’s cousin.

When will Hulk return to Earth? 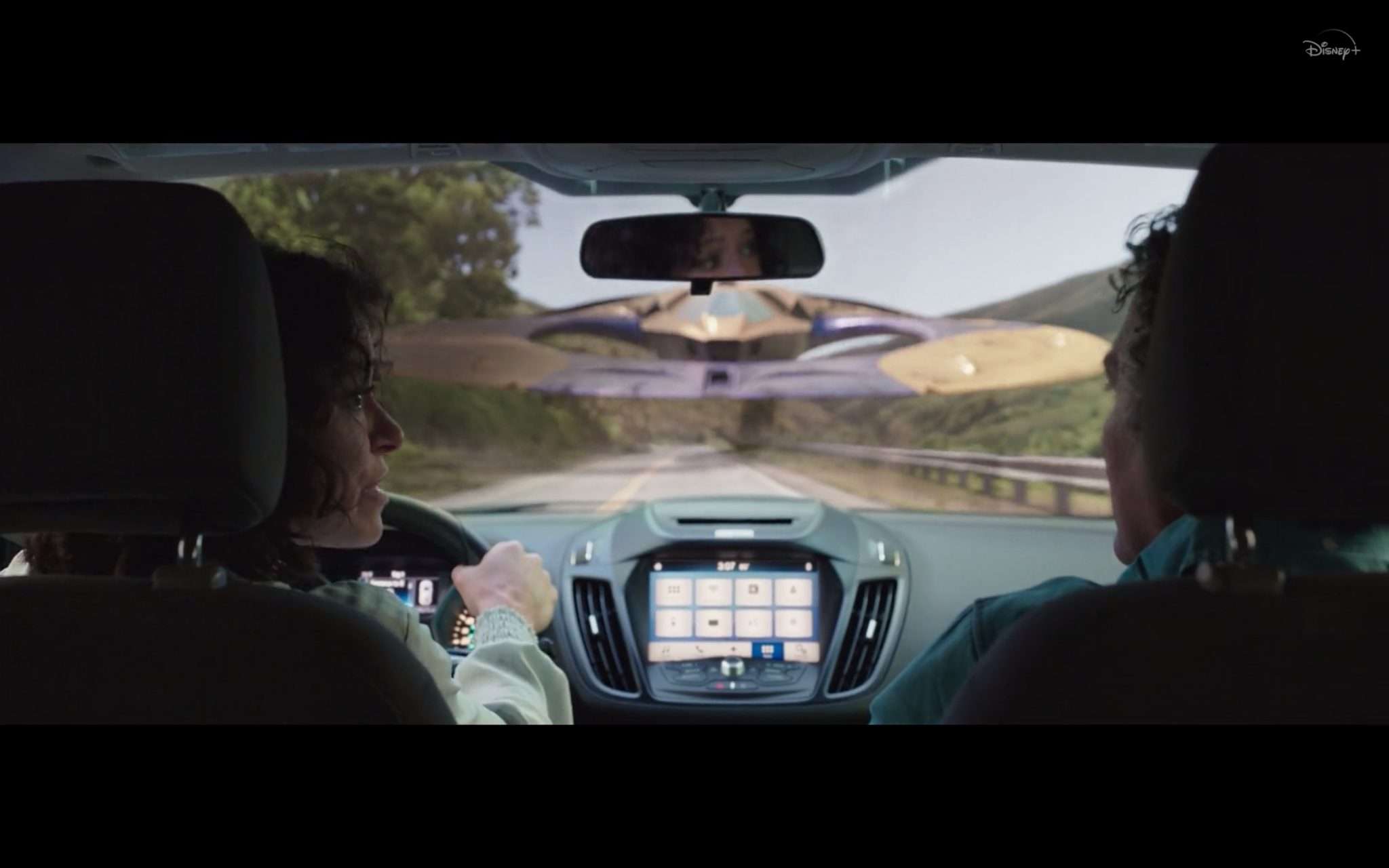 There has been a lot of talk about a solo Hulk movie for a while now, and the fact that he is the only OG Avenger without any solo movie might be cleared up soon.

According to sources, well, in the comics, Hulk has a son in Sakaar, and he will be the one taking his place in the Avengers (we are not that sure about this).

So, if that’s the case and Grand Master has him on hold in Sakaar, Hulk’s visit there this time, too, won’t be a walk in the park. The events may extend to the movie we have been speculating, so this might be the last of Hulk in She-Hulk: Attorney at Law. 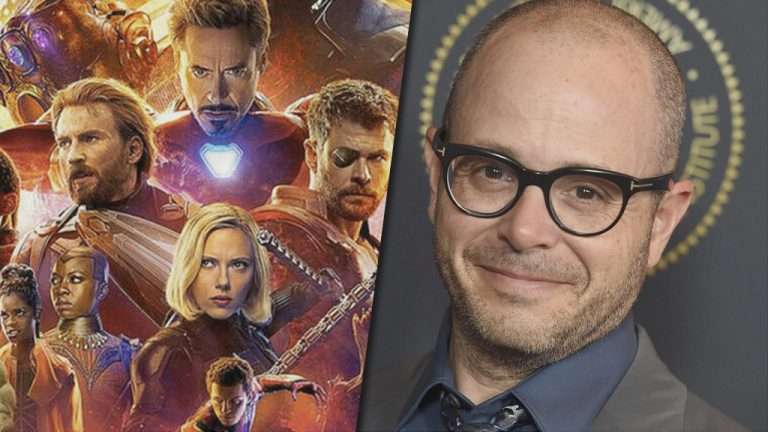