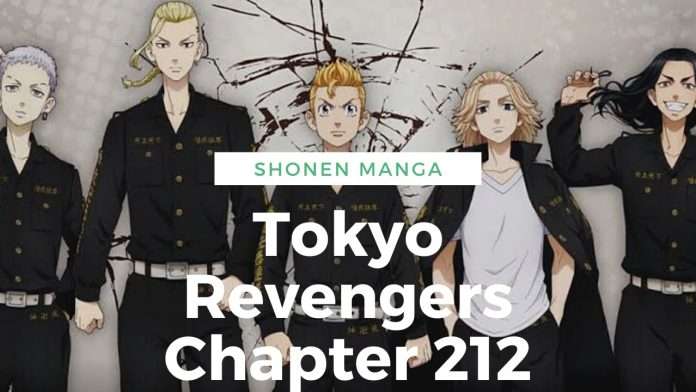 Tokyo Revengers is an immensely popular manga that has garnered a tremendous fanbase in a short span. The Tokyo Revengers anime adaptation premiered some months back in April 2021. Also, a live-action movie will be getting a release soon too.

However, fans shouldn’t forget the original Tokyo Revengers manga either. The manga is ongoing and with the release of each new chapter and arc, the popularity is soaring. As recently as June 2021, it has achieved a circulation of over 20 million copies.

The manga’s critical and artistic value has been recognized by many too. The fact that it won the coveted Kodansha Manga Award (Shonen Category) in 2020 is proof enough.

What Happened in Tokyo Revengers of Chapter 211?

In Chapter 211, we saw Takemichi get into a lot of trouble as he witnessed Draken and Terano get into a huge fight. Towards the end of the chapter, we see a gang of Brahman members fight Rokuhara Tandai.

The fight between the two powerhouses is surely going to be bloody and tense and that’s why all of us are thrilled to read Chapter 212. We’ll also get to see how Takemichi negotiates and maneuvers between the two gangs.

Will he be pulled into the whole mess? Or will be able to bring peace to all?