The News Fetcher
Home Netflix The Witcher WitcherCon: Panelist, When and Where to Watch and Event Details. 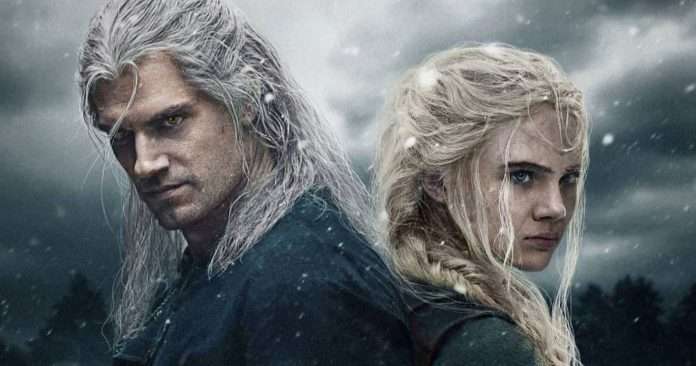 WitcherCon has made it extremely easy to tune in for the upcoming event. Taking place on July 9, 2021, the event will stream twice on Netflix, as well as CD PROJEKT RED’s YouTube and Twitch channels. 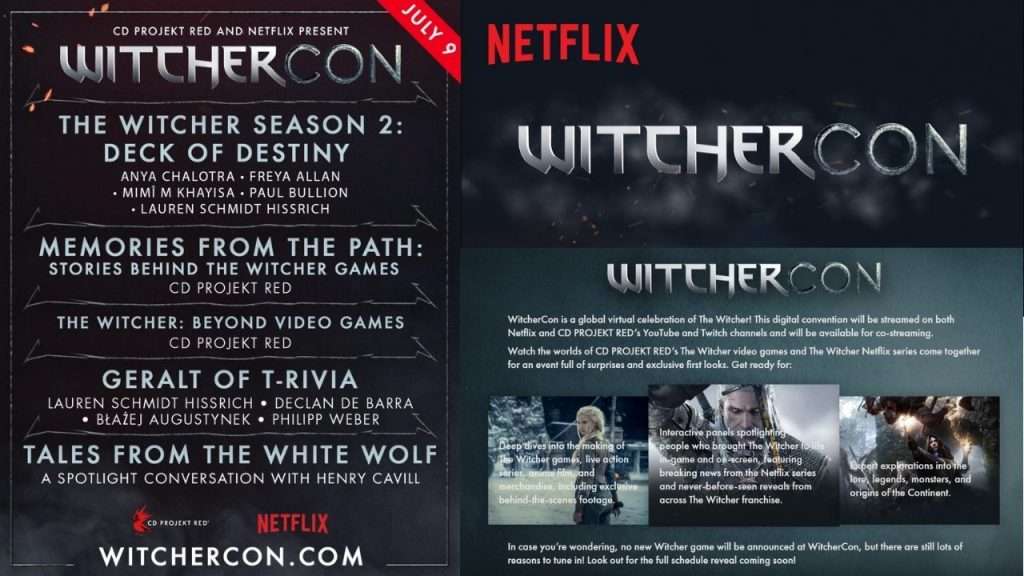 As of right now, it’s unclear how long WitcherCon will be, and the people putting on the event honestly might not either. With any luck, considering this is an event exclusive to “The Witcher” franchise, the panels won’t be rushed along and there will be plenty of time to really go deep into everything being discussed.

The Complete schedule announced till now is as follows:

The way the show will go is that the host will be pulling out cards from a deck of fan questions and the above-mentioned panel members will be answering them. We could expect some exciting QnA session and may get a clue of what would be the future of the witcher.

Panelist are as follows:

Creators of The Witcher games and Netflix series will be answering some questions in a quiz. Behind the scene memories and spoilers are expected here.

Panelist are as follows

Makers of comic books and board games will take questions from fans. They are expected to reveal the board game and comics.

At the end of the session, Geralt of Rivia himself, Henry Cavill will be answering Fans questions. The host of the session will be Josh Horowitz.

Looking at similar events like Comic-Con, the panels are usually given an hour time slot, so with five panels at WitcherCon, the event will likely be at least five hours long, if not longer.

Mark July 9, 2021, in your calendars now, and get ready for a lot of fun and surprises during the first-ever WitcherCon.

The Witcher: Nightmare of The Wolf Release Date and Plot Details: Arriving in August! 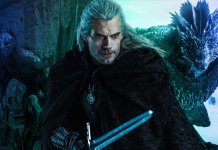 What Is A Higher Vampire?