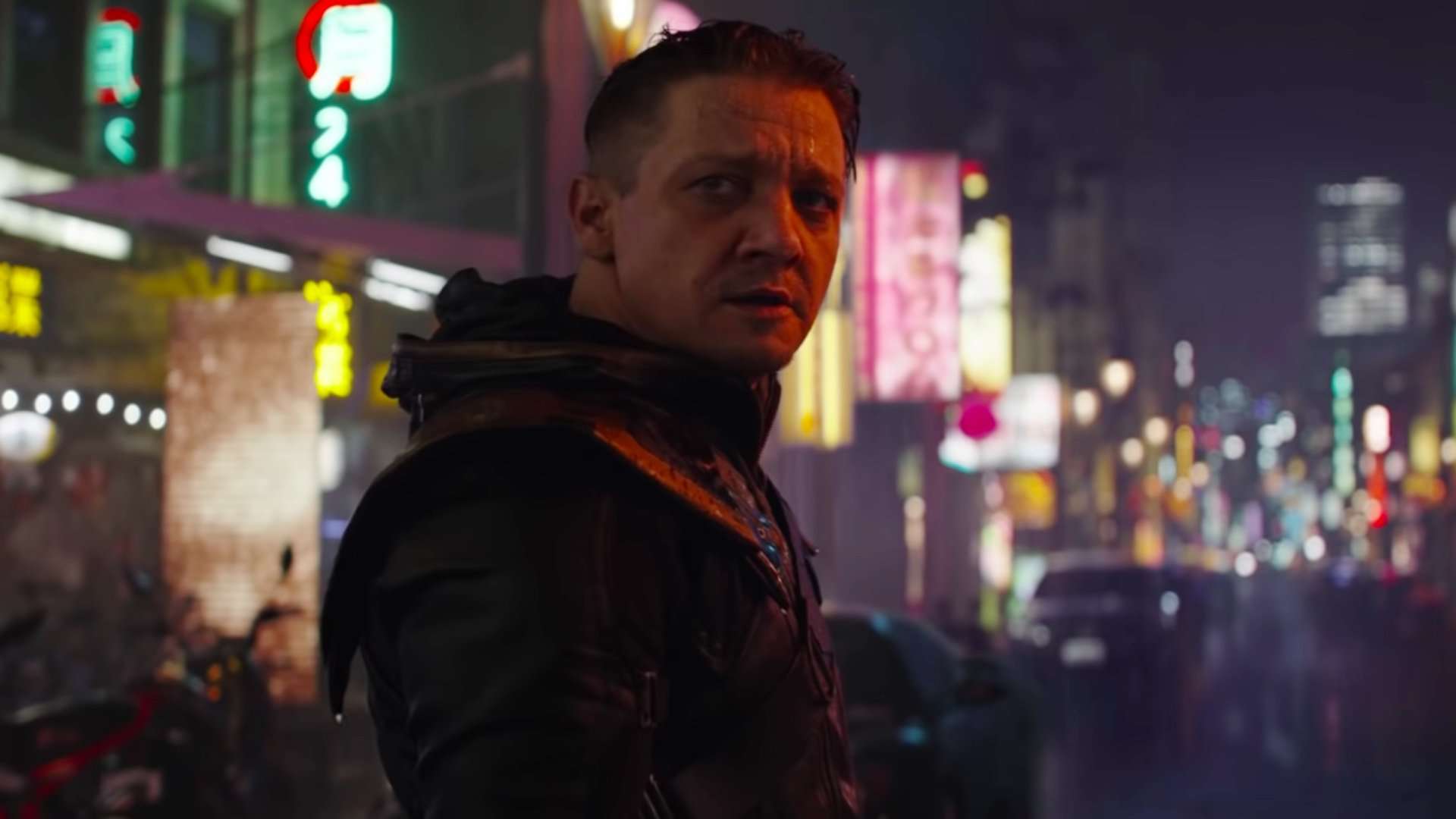 Since 2019’s Avengers: Endgame propelled the MCU into 2023, moving forward, every project technically takes place in the future. The events of Hawkeye are no different, but they actually take place a little closer to the real world.

Responding to a fan on Twitter, Hawkeye director Rhys Thomas cleared up his show’s timeline placement, noting the series actually is set in 2024:

With the events of Avengers: Endgame taking place in October 2023 and Hawkeye set just a week before Christmas, the MCU’s latest project can be officially recognized as taking place in December 2024.

Hawkeye: What Does The Introduction of Echo Mean For The MCU?

While the crux of Clint Barton’s solo story is him making amends with his past as Ronin, this clarification means he is well aware of how the MCU has evolved since Endgame.

Depending on how much the public knows about the Westview anomaly, Wanda Maximoff’s sinister sitcom trance on an entire town is a year’s old story for Barton. Sam Wilson opens The Falcon and the Winter Soldier by noting everyone was blipped back into existence “a few months ago,” setting that series sometime in late 2023 or early 2024. This means Hawkeye is aware of Falcon’s transition into the Captain America mantle, despite him not alluding to it yet in this series.

While it may be surprising for such a staple of the MCU to not make reference to major events that precede his show, if anyone’s going to avoid talking shop, it’s Clint Barton.

Jeremy Renner’s expert archer has been trying to ditch the bow and arrow for nearly a decade, as he teased being retired as far back as 2016’s Captain America: Civil War. It was only after he lost his family that he re-embraced the superhero life once again, even though that came with a dark side.

Hawkeye’s first two episodes make it clear that Clint Barton is doing everything in his power to be a full-time dad. His reluctance to mentor Hailee Steinfeld’s Kate Bishop and his sense of urgency to mop up this Tracksuit Mafia mess emphasizes that he has no interest in avenging at this stage in his life.

From a viewer’s standpoint, setting Hawkeye in 2024 is a win. The MCU is a sequential film franchise, and while the odd prequel sneaks in here and there, the overall narrative is progressed by each subsequent release.

Future projects have to build upon the past, but shouldn’t have to feel constrained to end at a certain narrative standpoint. Placing the series in 2025 significantly widens the gap between Hawkeye and preceding projects, which would consequently set distinct parameters around any future project taking place in 2024.

Hawkeye’s timeline makes the MCU’s future as unpredictable as ever, which is a win for both viewers and producers alike.

The first two episodes of Hawkeye are streaming now, exclusively on Disney+.