“Shingeki no Kyojin” or “Attack on Titan” is currently in a state of ‘hibernation’. With the broadcast of the last episode of part 1 for the Final Season, it was also announced that it would not be until next winter that the real conclusion of the story will be aired. With so many months of waiting ahead, some fans have found themselves with a lot of time on their hands, to the point of recreating what the anime would be like if Wit Studio had not given up.

So, then we leave you with the image of an iconic moment in the Final Season of “Shingeki no Kyojin“, obviously made by a fan and resembling it as much as possible to the original work of Wit Studio:

As we can see, the work has marked differences depending on the person in charge. For its part, Wit Studio achieved a style of its own in the animated adaptation of “Shingeki no Kyojin” that even now still seems natural for the show after so many years in command. On the MAPPA side, however, we find a not so clean representation that also has its clear advantages.

In fact, as some fans on Twitter pointed out at the conclusion of part 1 of the Final Season of “Shingeki no Kyojin”, both the drawing, shadows and others by MAPPA seems to follow Hajime Isayama’s original work much more closely. This, as always, has its pros and cons, since there are always fans who like more that anime has its own tints while, to the same extent, there are those who want the most similar representation possible to the paper format.

The reality is that, despite having comparisons like the one presented, we can never get to know what would have happened in other key moments of the Final Season of “Shingeki no Kyojin” had Wit Studio been in command. Could it be the titans in CGI? Would Levi’s Massacre of the Titans have been as shocking as it was? In any case, what is certain is that you can be satisfied with the work done despite the sudden change. 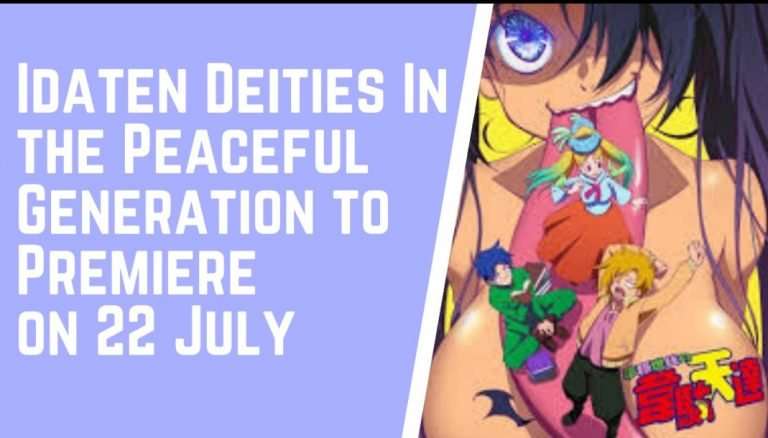 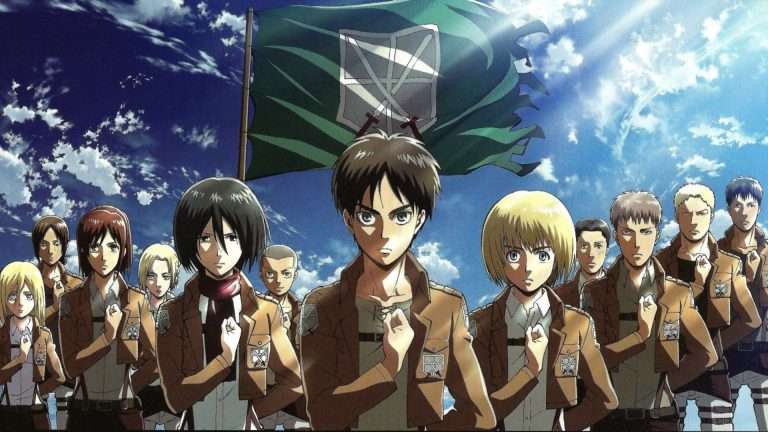 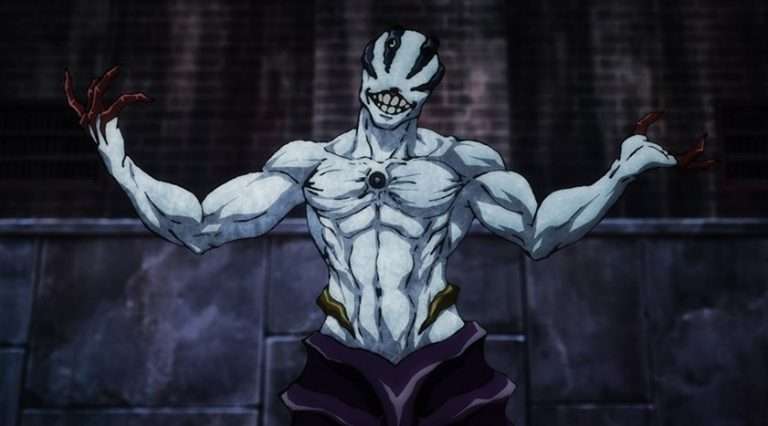 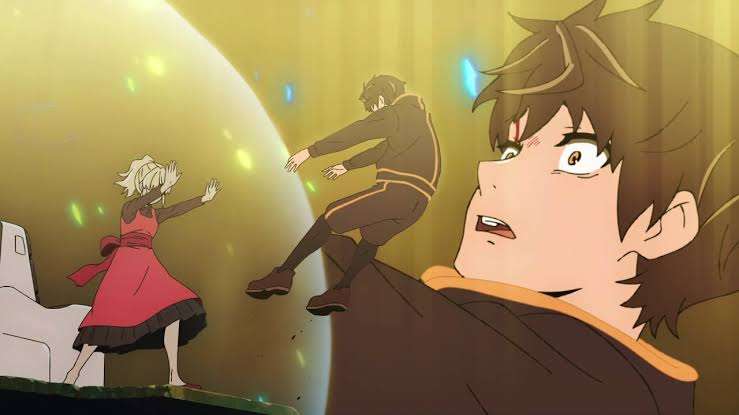 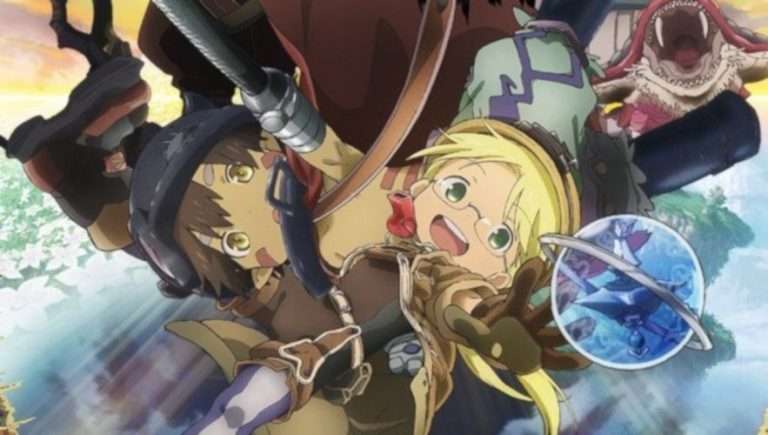