The News Fetcher
Home Marvel Eternals What Were The Eternals Doing During Thanos’ Invasion? 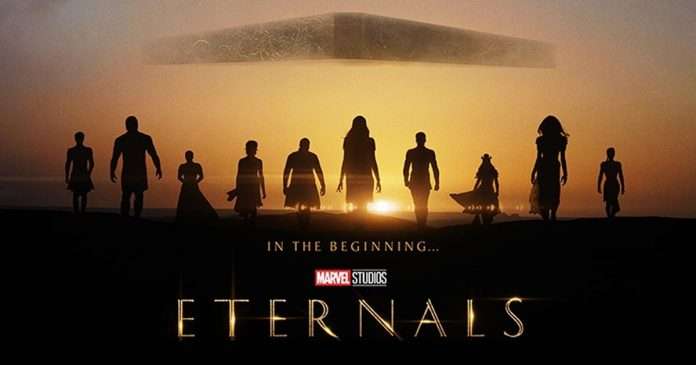 Marvel fans are furious over the Eternals as to what they were up to when Thanos wiped half the planet, and they want answers.

How was the Eternals trailer?

Well, it set a record for the most-watched trailer during the pandemic, and most of it was just angry Marvel fans looking to find out a valid reason behind why the Eternals were not available during Thanos’ snap.

Even though we have not been given an exact answer to this question, we might have to guess until the movie comes out.’

Were the Eternals in hiding during Thanos?

Some fans in their rage have been saying that Thanos is Thena‘s (Angelina Jolie) first cousin, and that’s why they did not interfere.

While some are more level-minded, there are chances that Eternals stood back to see how Avengers do.

We don’t know if you have noticed this, but nowadays, it’s a new trend for Superheroes to let people or others handle things while waiting patiently.

If you don’t think that’s the case, watch Jupiter’s Legacy on Netflix.

The show has these superheroes who could’ve helped and stopped the second world war but didn’t because, in their code, it is written that they will not make a choice for others or tell people what is right because that will be robbing people’s free will.

Though it looks like bs, they may have a point somewhere down under.

Why are Eternals coming out now?

Now that we know they have been living on earth for over centuries and know all about the Avengers, it makes us shiver when we think something has made them come out of retirement.

The Avengers are indeed scattered now, and Eternals may have to pull their weight around from now on, but if you think even during the events of Infinity War, the Avengers were scattered, and that didn’t make the Eternals step in so something big which shakes them at their very core has happened.

We can now sit and say something big happened because we have no idea what the plot is. Just hold on a little longer. We will be getting our answers soon. 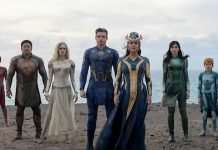 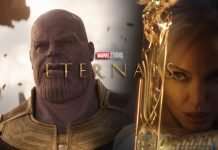 Is Thanos Related To The Eternals? Marvel Has Officially Confirmed! 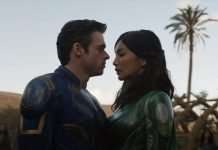 Why Are Marvel Fans Angry With Eternals Trailer?