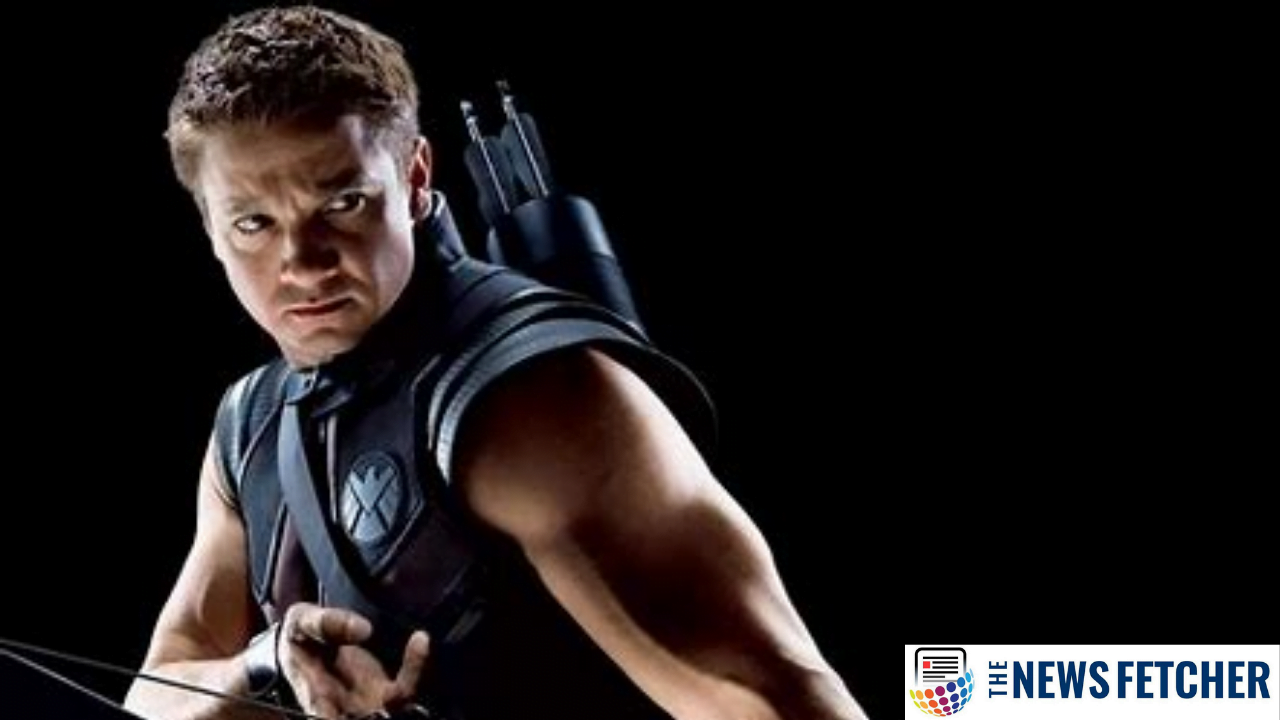 Hawkeye (Clint Barton) is a fictional superhero appearing in American comic books published by Marvel Comics. The character first appeared as a villain in Tales of Suspense #57 (Sept. 1964) and later joined the Avengers in Avengers #16 (May 1965). He has been a prominent member of the team ever since.

Clint Barton was born in Waverly, Iowa. At a young age, he lost both of his parents in a car accident. After six years in an orphanage, Clint and his brother Barney ran away to join the Carson Carnival of Travelling Wonders. Clint soon caught the eye of the Swordsman, who took the young boy on as his assistant.

Along with the help of Trick Shot, the Swordsman trained Clint to become a master archer. Clint later found the Swordsman embezzling money from the carnival. Before he could turn his mentor over to the authorities, Clint was beaten and left for dead, allowing the Swordsman to escape town. Clint’s relationship with his brother Barney and Trick Shot soon deteriorated as well.

Clint adapted his archery skills to become a star carnival attraction, a master archer called “Hawkeye”, otherwise known as “The World’s Greatest Marksman”. He witnessed Iron Man in action and was inspired to become a costumed hero. However, after a misunderstanding on his first outing, Hawkeye was accused of theft and believed to be a criminal.

On the run, the naive Hawkeye met the Black Widow, a spy for the Soviet Union, with whom he fell in love. Blindly following the Black Widow, Hawkeye aided her attempts to steal technology developed byTony Stark. In one of their battles with Iron Man, the Black Widow was seriously injured.

Read this: These Actors Will Be Joining Jeremy And Hailee On The Set Of Hawkeye

Hawkeye rescued her and fled the battle to save her life. But before Hawkeye could take her to a hospital, the Black Widow disappeared. Hawkeye decided to be a “straight-shooter” from then on.

Hawkeye later rescues Edwin Jarvis and his mother from a mugger. In gratitude, Jarvis invites Hawkeye to Avengers Mansion and stages a confrontation to allow the archer to clear his name and gain the trust of the Avengers. Hawkeye is then sponsored by his former enemy Iron Man, who sees that he is serious about becoming a hero.

Almost straight away, Hawkeye clashes with his fellow Avengers. His romantic intentions towards the Scarlet Witch are met with hostility from her brother, Quicksilver. Hawkeye rebels against Captain America’s leadership (due to his past problems with authority figures).

But over time, he comes to respect him as a mentor and a friend. Hawkeye enjoys many adventures with the Avengers and proves himself a hero on numerous occasions.

While Hawkeye has no superhuman powers (with the exception of the period when using Pym particles to become Goliath), he is at the very peak of human conditioning. He is an exceptional fencer, acrobat and marksman, having been trained from childhood in the circus and by the criminals Trick Shot and Swordsman.

This includes considerable strength, as a supervillain found out when he tried to use the superhero’s 250 pounds-force(1,100 newtons) draw weight bow and found that he could not draw back the string to launch an arrow.

Hawkeye has also been thoroughly trained by Captain America in tactics, martial arts, and hand-to-hand combat. Hawkeye excels in the use of ranged weapons, especially the bow and arrow, and carries a quiver containing a number of customized “trick arrows”.

In his role as Ronin, Barton shows great proficiency with the katana and other melee weapons. He has gained a reputation for being able to “turn any object into a weapon”, and has been seen using items such as tin plates, coins, sticks and other debris to great effect against his enemies.

Advertisement Tony Stark is arguably the most audacious character of the MCU, with plenty of shameless actions to his name.  Tony Stark/Iron Man is many things in the Marvel Cinematic Universe but a perfect person he is not. He’s even one of the most unstable and problematic superheroes in history, and some of his decisions…