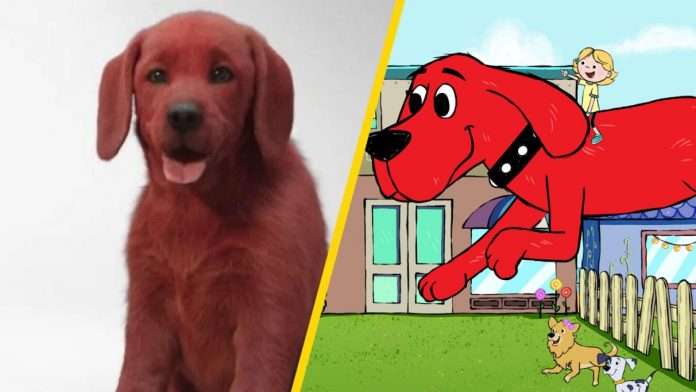 Clifford the Big Red Dog has been a beloved children’s character for decades now. The giant canine actually dates back to 1963, when his first book series, written by Norman Bridwell and published by Scholastic, came out.

Since then, Clifford has continued to inspire a generation of kids to read about his misadventures, often caused by the fact that he’s just too darn big for a dog.

Clifford saw a boost in popularity at the turn of the 21st century, when he received his very own cartoon series on PBS Kids. Featuring the voices of John Ritter as Clifford (one of many celebs you didn’t know voiced a popular cartoon character) and Grey DeLisle as Clifford’s eight-year-old owner Emily Elizabeth Howard, Clifford the Big Red Dog often saw Clifford getting into various shenanigans with his normal-sized dog friends and/or Emily Elizabeth.

Other Clifford cartoons have materialized over the years, but as is the case with so many children’s properties, the super-sized dog is finally making the jump to a live-action movie adaptation, set to be released in 2021.

It’s here: your very first look at Clifford The Big Red Dog! #CliffordMovie hits theatres next year, but today we’re celebrating the pets who inspire us to #LoveBig. ? ❤️ Share a pic of your favorite pet to help us spread the love! pic.twitter.com/CGRn8M8QYL

Some fans think live-action Clifford looks adorable, while others are on the fence about the movie. 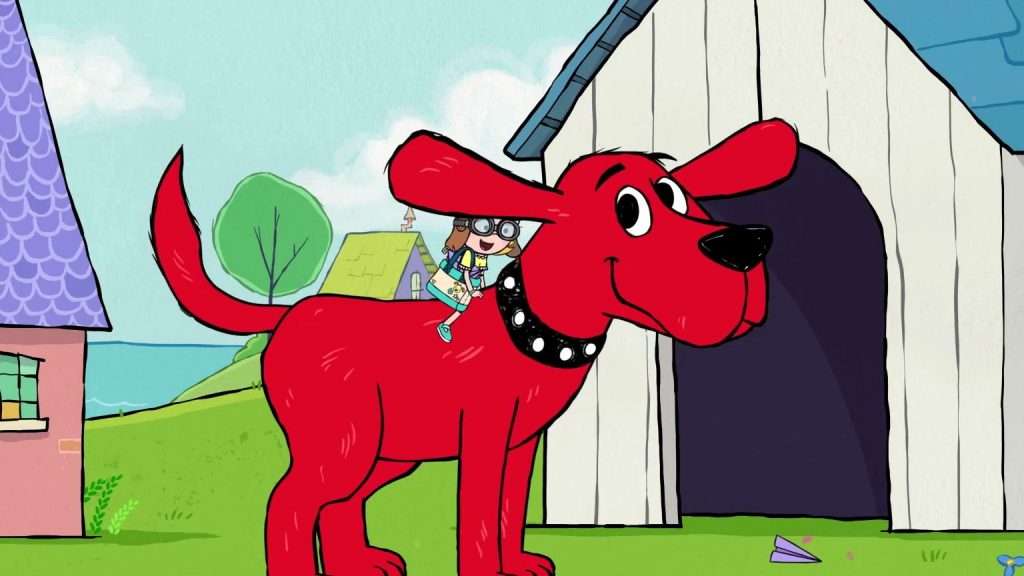 The teaser trailer starts off by showing some very good boys standing next to Clifford for size comparison, so you can indeed see how he’s a big red dog. Plus, if you need a boost of serotonin, then it’s worth your time to scroll through the comments on the initial post, as everyone has taken it upon themselves to post pictures of their own pups, who are undoubtedly excited to watch the movie when it comes out.

Clifford definitely lives up to his name, and many fans are excited to relieve their childhoods in the upcoming live-action flick. Twitter user @prachizzle wrote, “My inner 4-year-old is so excited,” while @boxedsheep said, “I AM IN TEARS LOOK AT HIM.” It seems like to get a lot of people excited about your movie, all you have to do is make sure it centers on a cute dog, and they’re instantly in. 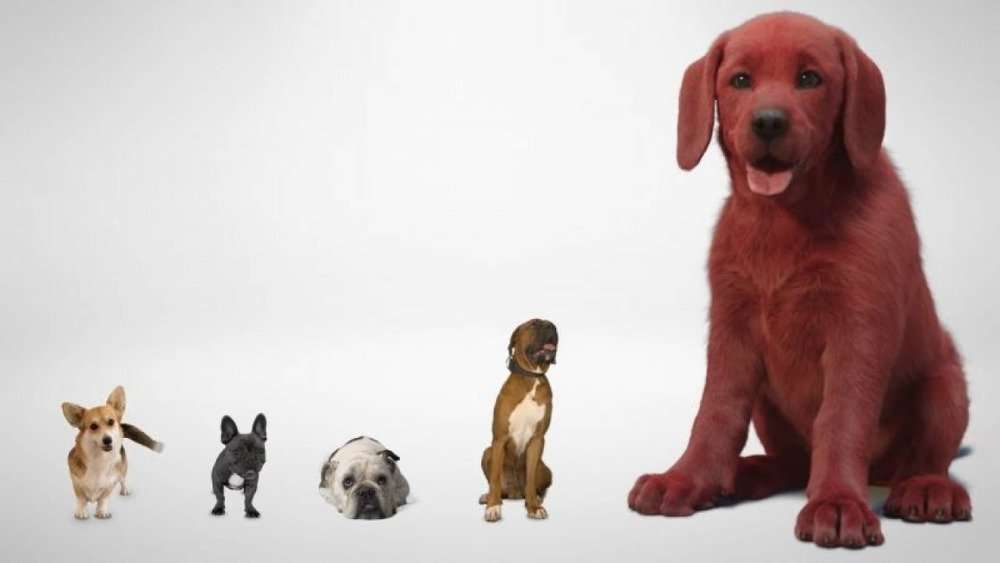 Other Twitter users had more negative reactions to the teaser, tweeting that “it looks horrible” and that “this isn’t the Clifford I remember in my childhood.” Of course, there were positive reactions to balance out responses from on-the-fence fans. Perhaps the most middle-of-the-road tweet came from user @Wisps101, who wrote, “He looks cute.

A slight uncanny valley somewhere…..maybe it’s the size of the eyes. Eh, he looks good still.”

Fingers crossed that Clifford the Big Red Dog will delight animal-lovers when it’s released sometime in 2021. In the meantime, you can bone up on your dog facts to understand man’s best friend a little more.

Chris Hemsworth Shows Off That Thor Is Definitely The Strongest Avenger

One Piece: Are Tony Tony Chopper And Milky A Potential Romantic Couple?

Did You Catch This Movie Legend In The Suicide Squad?