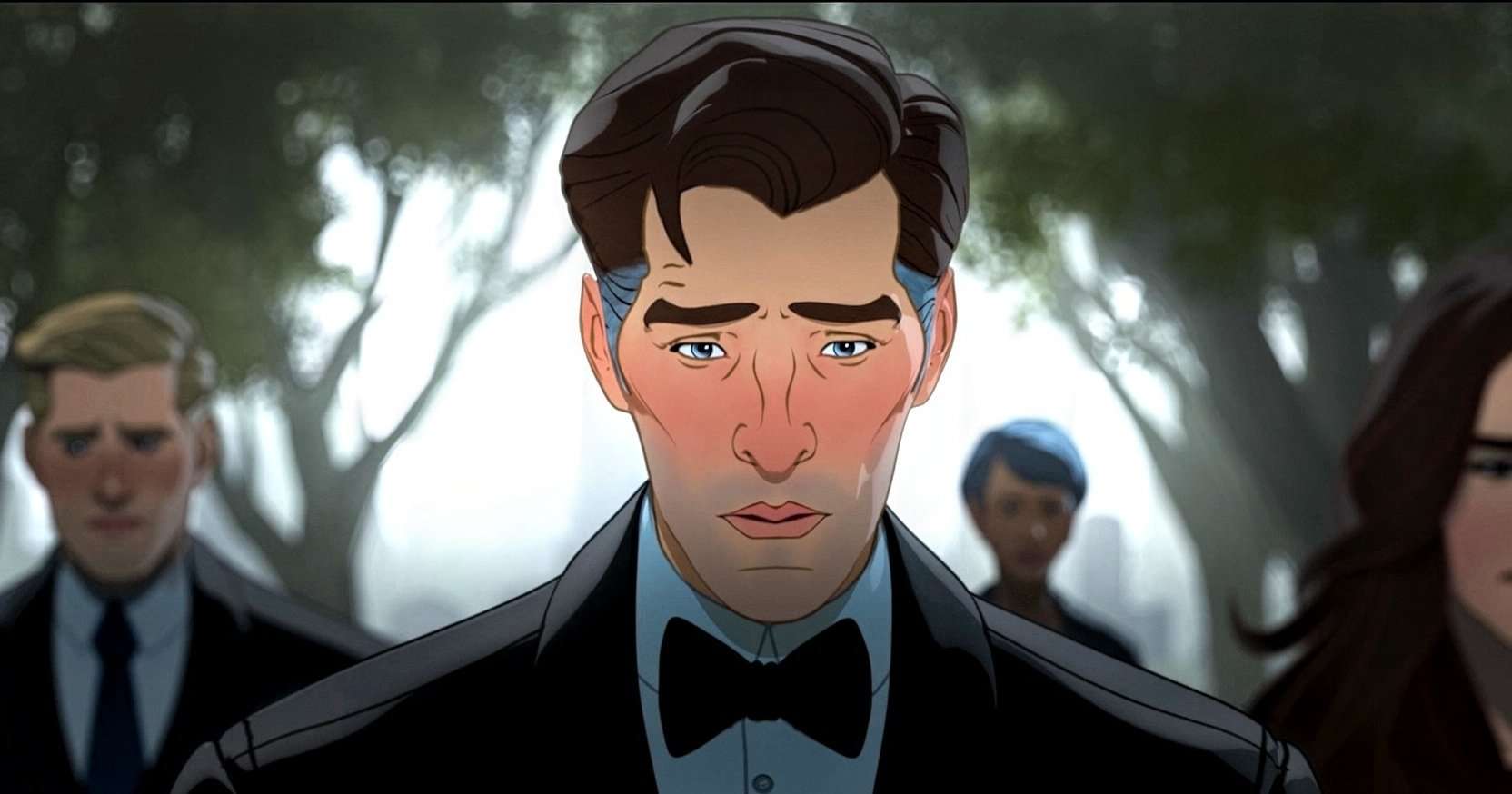 In Episode 4 of “What If…?,” we see something we haven’t seen in the series thus far. The story revolves around Dr. Stephen Strange and his love interest, Dr. Christine Palmer. From the get-go, it’s obvious this world is different than the one we know from the MCU as Stephen is head-over-heels in love with Christine.

In “Doctor Strange,” it’s evident there are feelings between the two, but Stephen’s ego and narcissism often prevent their love from blossoming. In Episode 4, the duo appears to have genuine passion, which isn’t hindered by his cockiness.

Read this: What If..? Episode On Doctor Strange Gave The Most Gloomy Story Ever

It’s here we learn from the Ancient One — who comes to intervene in Stephen’s experiment — that Christine’s death is an “absolute point in time.” She explains that without the death of his loved one, he would never have mastered the mystic arts or outsmarted Dormammu, suggesting her death is necessary to save the universe.

Read this: What If…? Episode 1 Beast Seen in Episode 4

Stephen won’t accept this and goes down a dangerous path of attempting to reverse this absolute point in time. He seeks answers at the Lost Library of Cagliostro — a name merely mentioned in “Doctor Strange.”

Stephen learns at the library that he can obtain the power to reverse an absolute point by gaining the power of other beings through absorption. His dark path takes an even darker turn as he summons mythical beings just so he can absorb their powers by killing them. Stephen becomes incredibly strong and dangerous, even prompting the Watcher to consider intervening.

Soon, we cut back to an earlier point in the episode just after Doctor Strange bests Dormammu — the moment just before Stephen reverts time. He puts off his time travel, and when he goes outside, he sees his reality slowly starting to wither away as buildings and people appear to disintegrate. The Ancient One shows up again, and we learn of a new twist.