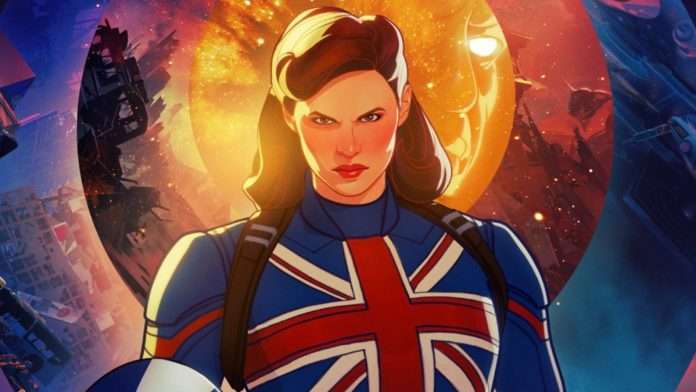 Yet another episode of Marvel’s what if…? was released this week. We witnessed that the sacred MCU timeline was tainted with T’Challa being the Star-lord unlike Peter Quill in the original because Yondu gave this task to his subordinates.

Also, here Thanos is the good boy who listened to the new Star-lord and tried a different way to save the people in the universe. Another most important point to notice was that Thano’s favorite daughter was not there! She was not part of the group and so were Rocket Racoon and Groot.

Read this: Where Is Gamora In Second Episode of What If?…

This probably happened because the good boy Thanos did not go to annihilate the Zeb Whoberis species as part of his ordeal quest to save the universe from ultimate destruction. So with her species living she might be with her parents.

But here is a catch. Marvel is observing a new universe where everything is going on differently than the original one. There is a possibility that Gamora becomes evil as revealed by the trailers of this new series where she wields Thanos’s One-edge Sword.

We think that it might happen this way. The Universal Church of Truth killed the family and kin of Gamora. She then sets on to avenge them.

Another likelihood is that her planet died like the Titan on the original Universe. She suggested killing half the population but is cast out. She then sets on to have the infinity stones and rob the universe of fifty percent population.

Read this: Episode 2 Of What If…? Explained

Other Prospects to Contemplate

We can also see the story of Iron-Man as shown in the trailers. Iron-Man becomes friends with Kill Monger after meeting the latter in Afghanistan. We could also see Dr. Stephan Strange’s story where he doesn’t get injured in an accident. And he does not go to Kamar- Taj to seek a solution and cure of his problem.

What If…? Episode 3 Release Date

The new episode comes out on 25 August 2021. We are waiting for some new questions to ponder over. 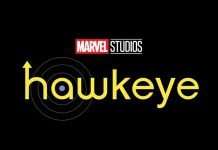 Why Is Hawkeye Called Hawkeye? What Are Hawkeye’s Superpowers?