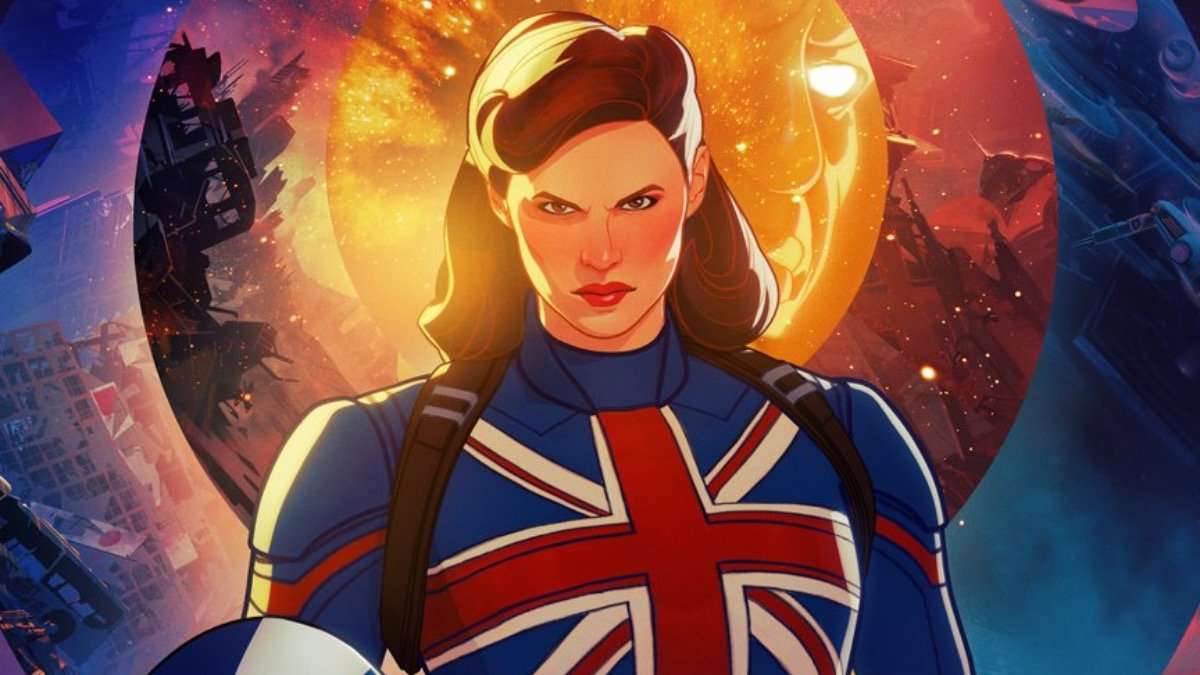 Marvel’s new series What If…? is managed to pull off a different perspective in the most subtle way. Four episodes released to date, have plowed distinctive storyline. The link between each episode is not much evident. But when looked in with precision we might be able to join the dots.

Episode 4 of What If…? which features Doctor Strange as the main protagonist is connected to Episode 1 of What If…? featuring Captain Carter. They both battle the same tentacular breast, Shuma Gorath – Yes, you heard it right!!

Who is Shuma Gorath?

Shuma-Gorath is an ancient force of chaos, the immortal, nigh-invincible, and godlike ruler of nearly a hundred alternate universes, capable of energy, projection, shapeshifting, teleportation, levitation, altering reality, and sympathetic magic, among many other feats. He is described as being vastly more powerful than other mighty demonic enemies, such as Satannish and Mephisto, and is capable of automatically destroying multiple galaxies through aura pressure alone.

What role does Shuma Gorath play in Episode 1?

In Episode one, Shuma Gorath acted as a teleporting device. The Red Skull summons Shuma Gorath using a tesseract. Captain Carter later takes down this Multiversal monster but ends up getting transported to another timeline via the portal. She ends up meeting, Nick Fury and Hawkeye.

What role does Shuma Gorath play in Episode 4?

The evil Doctor strange wanted to change Absolute Time to bring Christine back. After discovering the Lost Library of Cagliostro goes ahead fighting Shuma Gorath. He defeats this tentacular octopus beast and takes all his energy. This absorption of energy, transform Doctor Strange into Sorcerer Supreme, later destroying his entire universe.

It would be interesting to decode how upcoming episodes would add up to the entire storyline. The series is streaming on Disney+ Hotstar. 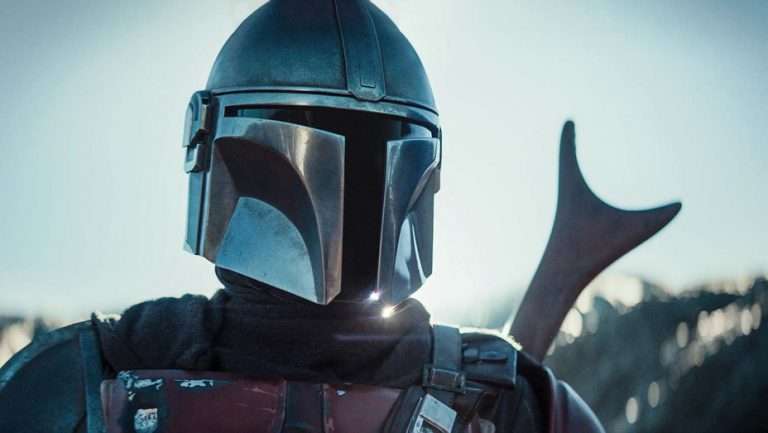 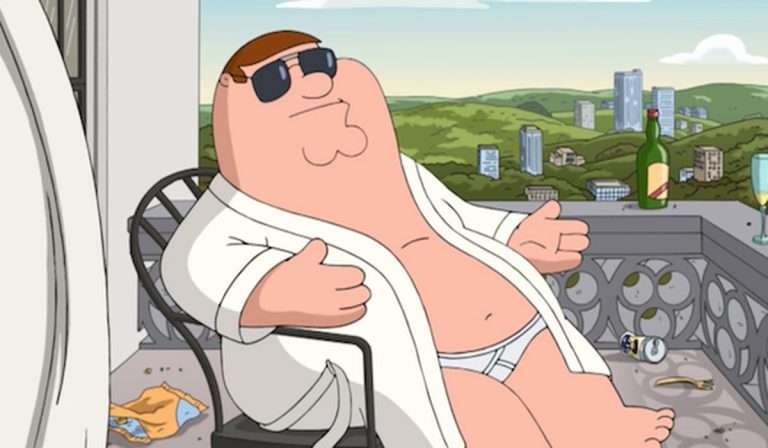 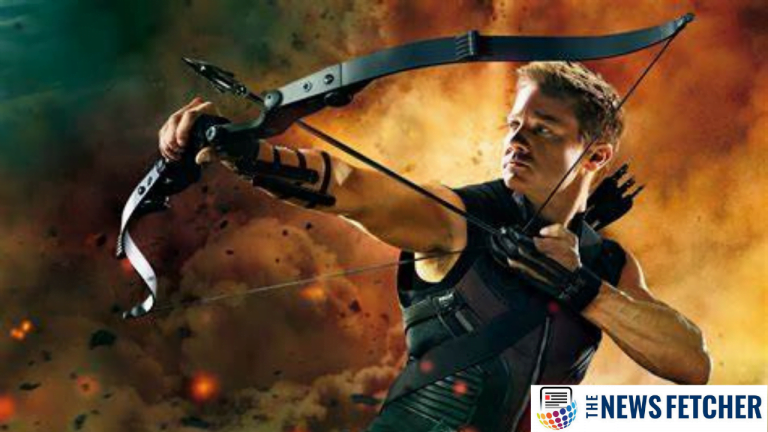