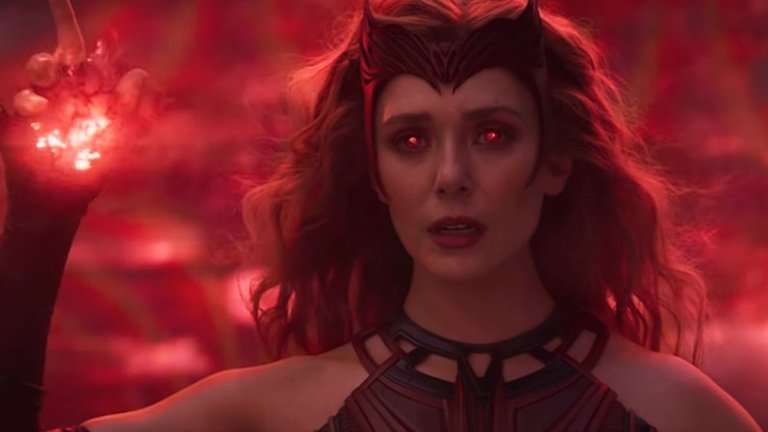 After two devastating episodes of “What If…,” we were dealt another blow with a third tragic storyline the fifth week into the series. Episode 5 saw a zombie virus take over the planet, as Earth’s Mightiest Heroes did their best to stop it.

A majority of the original Avengers are wiped out from the virus, and a new team forms to try and find a solution to the global issue. Survivors include Peter Parker, Happy Hogan, Bucky Barnes, Okoye, Sharon Carter, Hope Van Dyne, Bruce Banner, and Kurt from “Ant-Man.”

Later in the episode, the team tracks down a beacon, leading them to Vision, who is stationed at Camp Lehigh. There, they find out that the Mind Stone is the key to eradicating the virus as it keeps the zombies at bay and can help reverse its effects. When Bucky finds a legless T’Challa in the facility, it’s revealed that Vision is keeping him alive to feed Wanda, who has become a zombie.

It would be no issue for Vision to take out Wanda with his powers, but he opts to keep her “alive” because he loves her and cannot imagine a world without her. It’s a strikingly familiar story to one we’ve heard before in the MCU.

It’s no wonder this story sounds so familiar because the one it reminds us of involves the exact same people. Obviously, we’re talking about the events that take place in “WandaVision.” But here, things are reversed, and Wanda does whatever she can to keep Vision around. In that series, Vision is not technically real, but the citizens of Westview that she imprisons to keep her imaginary fairy tale going very much are

Between both of these stories, it’s evident that Wanda and Vision have a very difficult time processing grief and go to great lengths to preserve a semblance of happiness. It’s not their issues with grief that are the problem — it’s that they will torment others to put off dealing with it.

Read: WandaVision: What Did Elizabeth Olsen Do That She Was Asked Not To?

For Wanda, it’s the people of Westview, and for Vision, it’s T’Challa who he serves to his love on a silver platter for breakfast. In both of their stories, the characters learn the error of their ways and do their best to undo the pain they’ve caused. Unfortunately, the Westview residents cant get those months of their lives back, and T’Challa can’t grow a new leg.