Disney and Marvel are currently in the last stages of preparation for the final movie in Phase 4, Black Panther: Wakanda Forever. And with the movie’s first trailer having premiered during Marvel Studios’ panel at San Diego Comic-Con 2022, fans look forward to seeing how Wakanda and its surroundings have expanded for the sequel.

With Marvel still recovering from leading actor Chadwick Boseman’s untimely passing in 2020, Black Panther 2 is sure to be one of the most emotional movies in the MCU’s long history. Combine that with some epic action featuring Tenoch Huerta’s Namor the Sub-Mariner, and fans are in for an absolutely wild ride from start to finish.

All of these story beats have many wondering how Marvel and Disney will classify this movie, although most of the past MCU outings have fallen under the “action-adventure” umbrella. Now, it appears that Black Panther 2 will continue that trend as Marvel moves towards its 30th big-screen adventure since 2008. 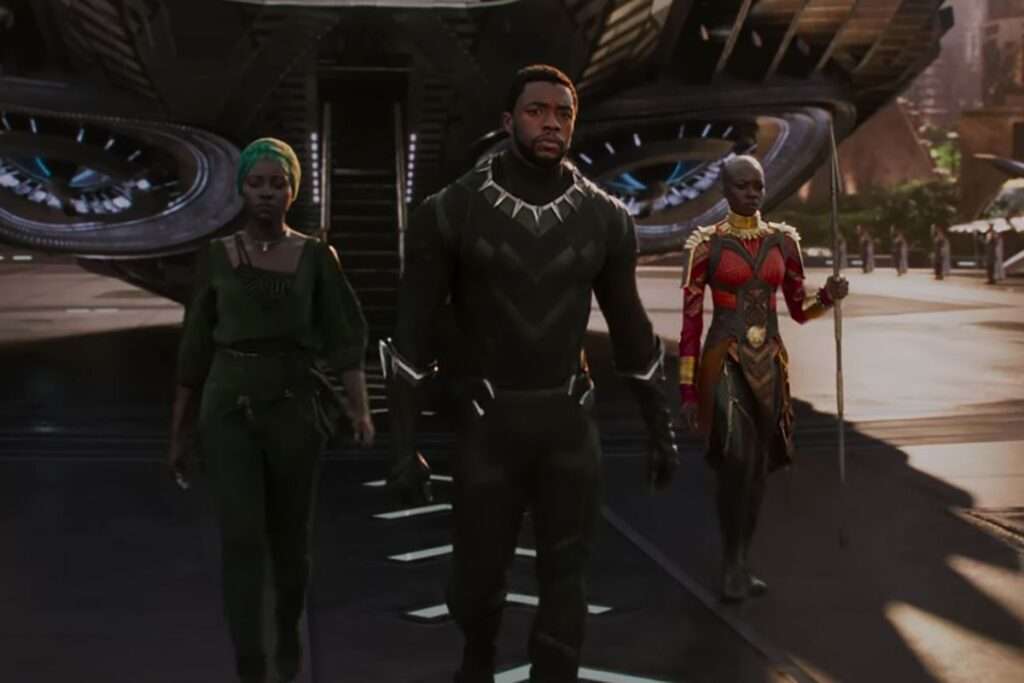 An official production release from Disney has listed Black Panther: Wakanda Forever as “action-adventure” for its genre listing ahead of its November 11 release.

The same release also included the official synopsis for the sequel, teasing how the death of King T’Challa will drive the plot forward:

Another Action-Adventure for Marvel Studios

While MCU movies have varied slightly over the years with regard to their genre, seeing Black Panther: Wakanda Forever classified as an “action-adventure” is no surprise.

Read this: MCU Phase 5 Movies Ranked According To Excitement Levels

Disney kicked off 2022 by marking Doctor Strange in the Multiverse of Madness as a “supernatural action-adventure,” adding some specificity to that genre idtentifier while keeping it in line with the rest of the MCU’s movies. Black Panther 2 seems to be much more similar to the MCU’s more grounded stories, so it wouldn’t have another more detailed listing than the usual action-adventure genre.

Its synopsis also indicates just how many key players will drive the movie’s story forward with Wakanda on the brink of war with Namor’s underwater nation after T’Challa’s untimely passing. Behind Queen Ramonda, Shuri, and Okoye’s leadership, the African nation will have to stand tall as it faces its toughest battles to date. 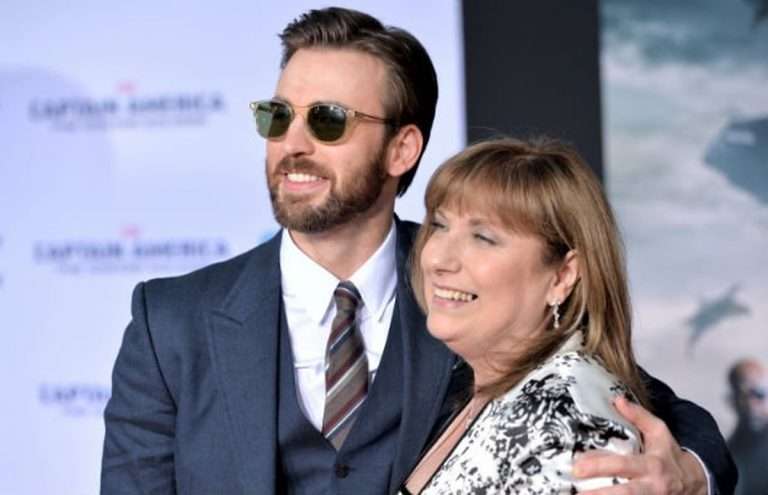