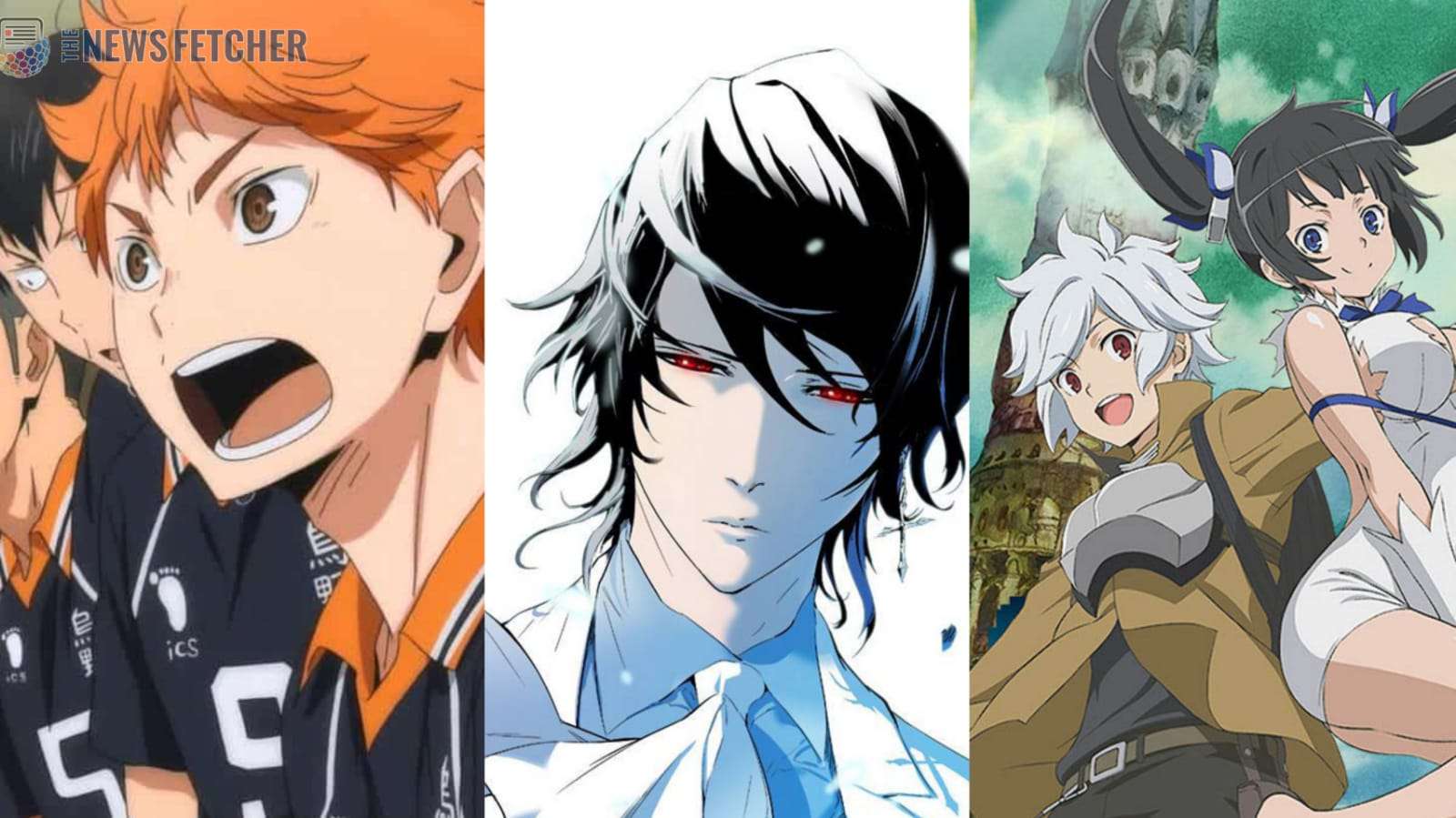 Summer 2020 wasn’t the best time for anime—many productions and releases were delayed to the COVID-19 virus. However, as the summer anime season is wrapping up their episodes, we have a lot to look forward to in the fall: in both completely new shows as well as returning fan favourites.

Here’s some of the upcoming releases that you might want to look out for:

1. Is It Wrong To Try To Pick Up Girls In A Dungeon

Known as Danmachi for short, the third season of this light novel adaptation premieres on October 2 on Crunchyroll. All the main voice actors and primary cast will be returning for this season. For the uninitiated, Danmachi follows adventurer Bell Cranel, who joins a group serving the goddess Hestia. These groups are called Familias, and through these the gods offer mortals to fight against monsters in dungeons. Originally slated for release in July, its release was pushed back due to the pandemic.

A sequel to the classic anime Inuyasha follows the daughters of characters Inuyasha and Sesshomaru. It airs on October 3, and many fans of the original are anticipating this release in hopes that it will answer many of their questions regarding the fate of their beloved characters.

Following the success of adaptations of Korean webtoons like Tower of God and The God of High School, this new anime will be based on the webtoon of the same name, by Son Jeho. Slated to be released on October 7 along with a Crunchyroll simulcast, it is about a noble named Cadis Etrama Di Raizel who has been asleep for the last 800 years and wakes up in the 21st century; then decides to go to high school.

One of the most popular sports anime chronicling a group of volleyball players, the second part of its fourth season will premiere on October 2. This is another anime whose release was delayed due to the virus. This new release will pick up on Karasuno’s match against Inarizaki High

A completely new anime mini-series based on Tite Kubo (the author of Bleach)’s manga. It will consist of three episodes, and premieres on October 1. This is the official synopsis: “Historically 72% of all the deaths in London are related to dragons, fantastical beings invisible to the majority of the people. While unknown to most, some people have been standing up to these dragons. Only inhabitants of Reverse London who live in the hidden “reverse” side of London can see the dragons. Even then, only a selected few become qualified enough as witches or wizards to make direct contact with them.The protagonists of the story are witch duo Noel Niihashi and Ninny Spangcole. They are protection agents for Wing Bind (WB), an organization for dragon conservation and management. Their mission is to protect and manage the dragons within London on behalf of the people.”

Another new shonen series produced by MAPPA (of “The God of High School” series), with Hiroshi Seko—responsible for adapting Mob Psycho 100, Attack on Titan, and Vinland Saga—handling the adaptation. Protagonist Yuji joins an occult research group and sets off a powerful talisman and becomes the host of a strong curse.

Advertisement Here is everything you need to know about Blue Lock Chapter 206. About: Blue Lock Blue Lock is an ongoing manga series written by Muneyuki Kaneshiro with Yusuke Nomura serving as the illustrator. The manga series has been published in Weekly Shōnen Magazine by Kodansha since August 2018.  The plot centers around Japan’s decision…