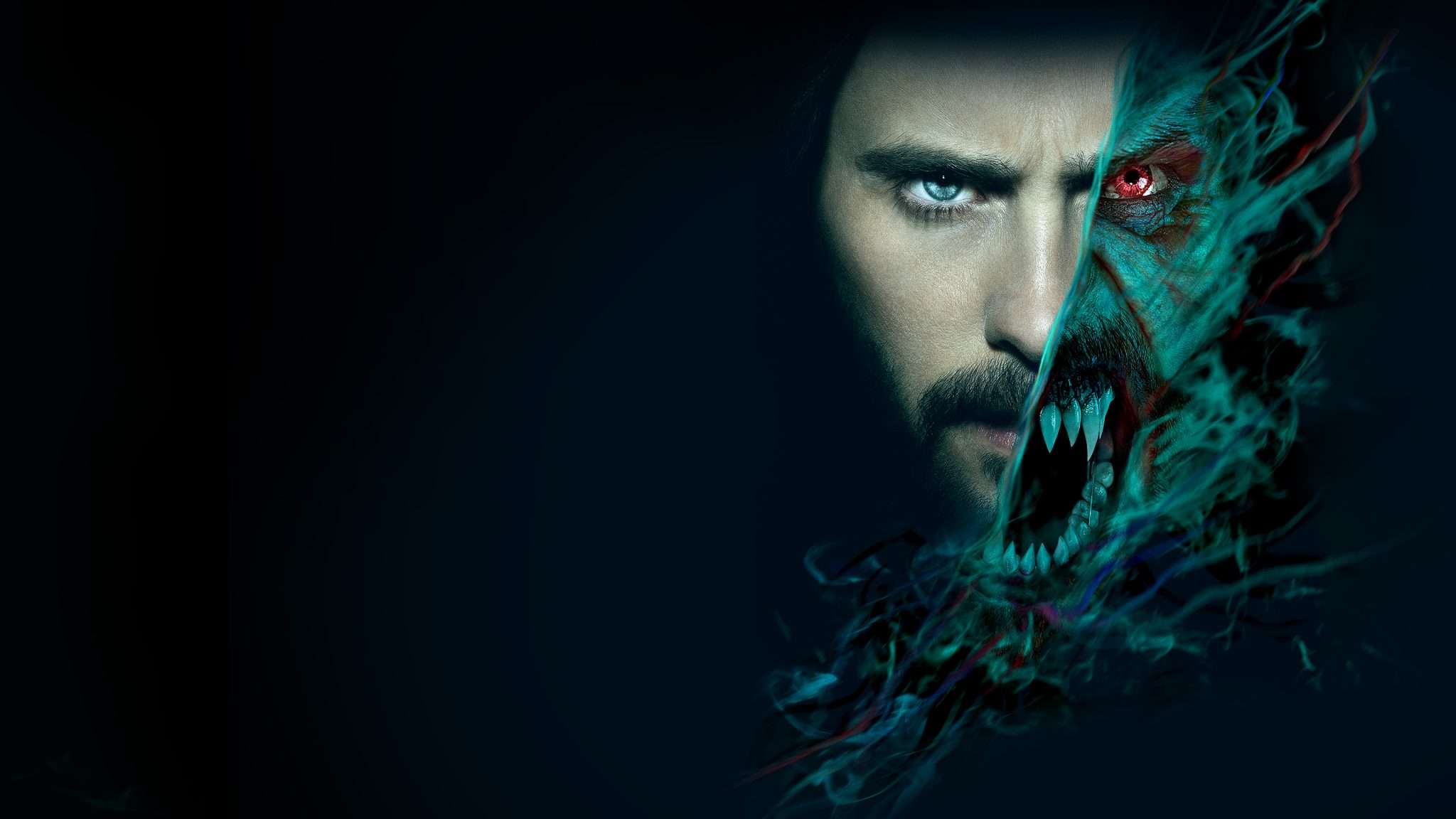 Morbius makes its way to the OTT platforms today, the 4th of August, and has taken over the trending movie section on Netflix in most countries.

What is wrong with Morbius and Milo? 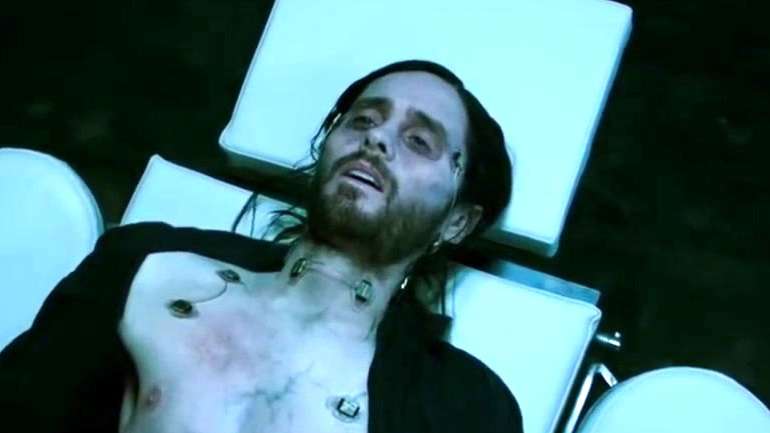 We get the first part of their lives in Greece, where we see them attached to a monitor and their blood tubes in and out.

Later part, we get to know that Morbius is someone who brought a solution to lots of human needs and is also the founder of artificial blood.

While Morbius keeps his blood thirst under control with this artificial blood, for now, we don’t think it will help in the long run.

What disease do Morbius and Milo have?

Even though we are not given a detailed account of it, they both are relatively weak and need support to walk and carry out their daily tasks. But, at the same time, we do hear at the beginning that something in their DNA is missing, which has resulted in their current condition.

Whatsoever lacks in their DNA can be fixed with the Vampire Bat’s help. But as a result, it has turned them into Human Vampires.

While this is MCU’s first vampire storyline, we are still unaware of what exactly is ailing them. Even though they call themselves the Spartans, they don’t look like they had this condition as a part of the mutant condition. 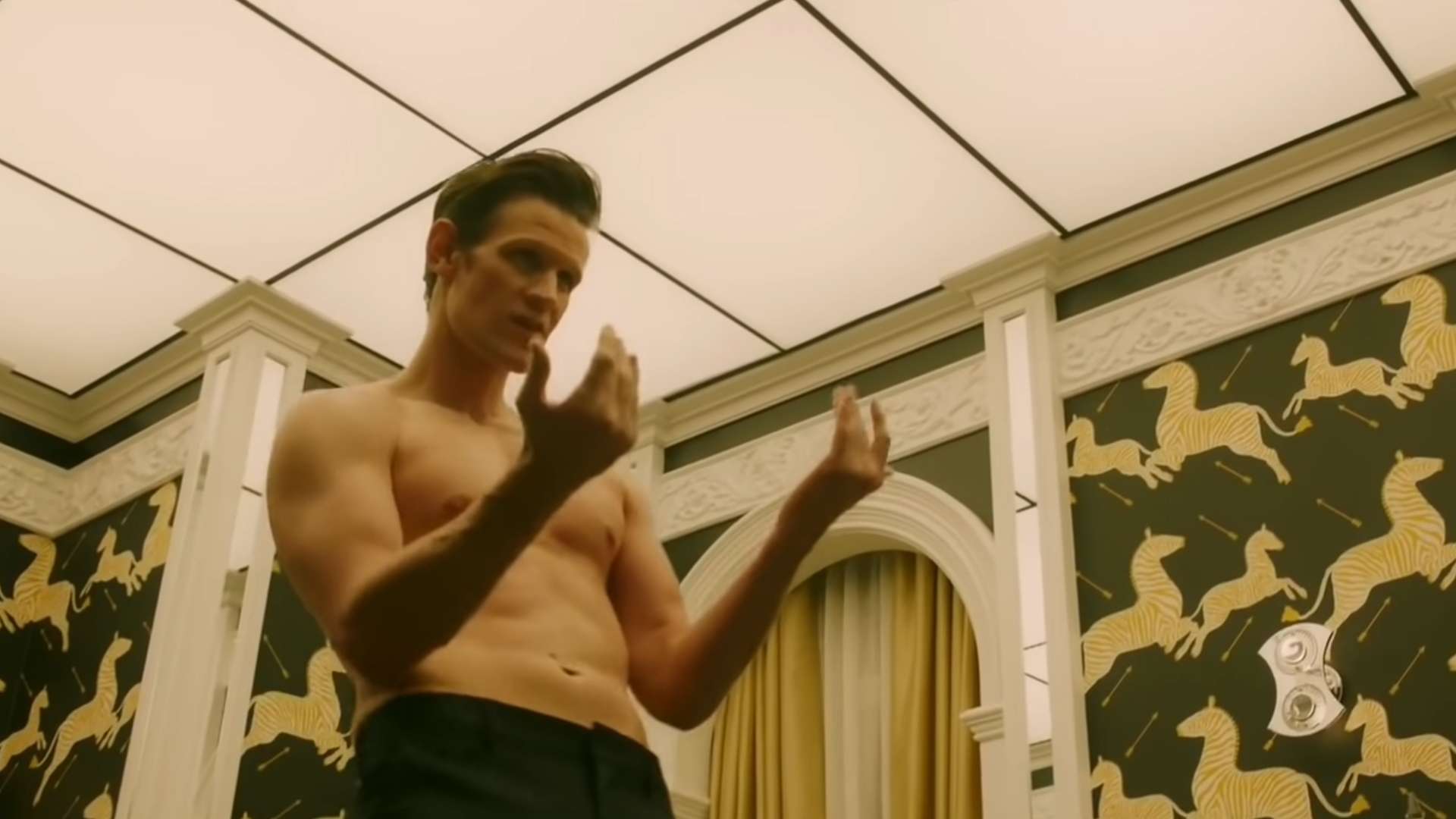 Since we saw Milo being wronged when he was young, we know he has a violent side. But unfortunately, not everyone takes the lousy hand they have been dealt by life in a good way.

Milo certainly didn’t take it well, and his connections growing up, even with Morbius pushing him in the right direction, did not help much.

With the desire to kill being heightened along with immense super strength and powers, Milo right now has become unstoppable. 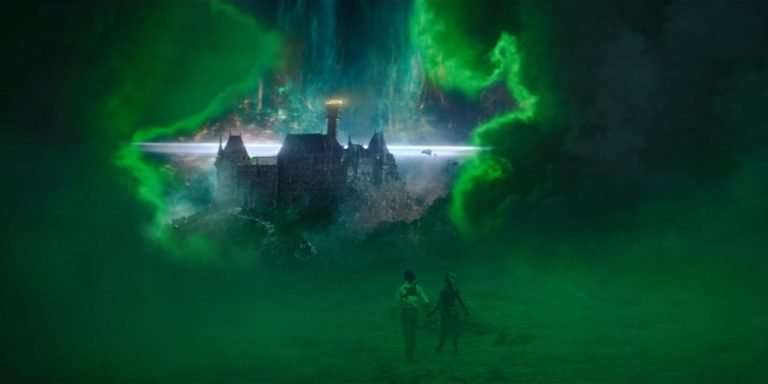