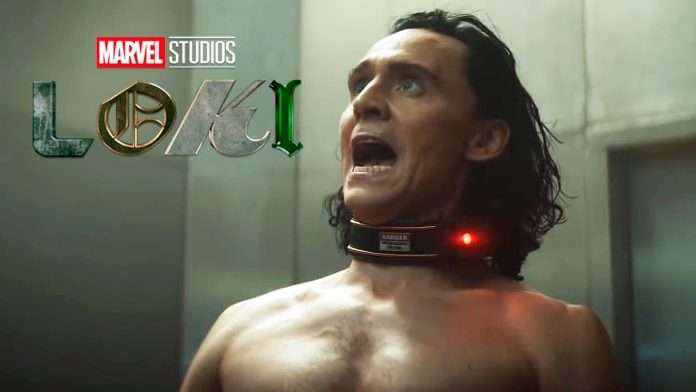 Loki’s first episode came out today, and it was a roller-coaster of emotion. One minute we are laughing, and the next minute we are crying, looking at the God of Mischief cry.

Loki’s first episode ran for 45 minutes, and it was nothing short of spectacular. Loki always had a way of getting the fans’ complete attention and today was nothing different.

The episode was filled with Loki’s diva speeches, embarrassing moments, him being speechless, Loki messing with people, and everything.

He even taught a guy what gut you like a fish meant. We would like to officially record here that Loki is a mischievous god but is also very well mannered.

Looking at Loki being scared, shocked, annoyed, angry, cry, happy, and everything in one episode is something we did not prepare our hearts for. 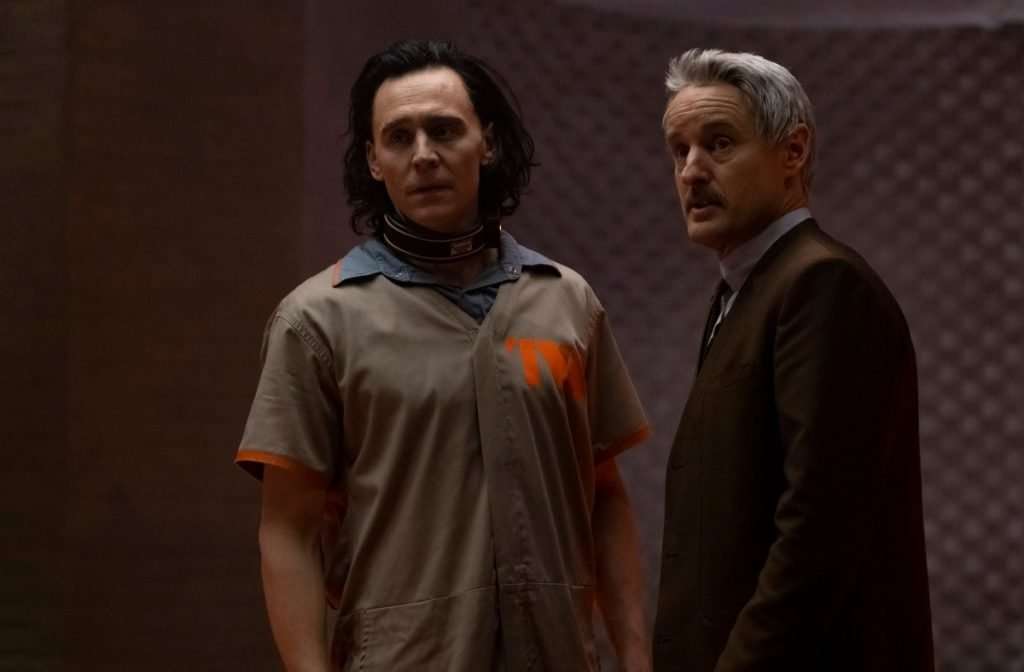 What bet did Loki lose to Thor?

Throughout the Thor franchise, we have heard some inside jokes and pranks pulled by Loki on Thor. We have heard about the goat one, snake one, and now this recent one.

Whatever the prank was, Loki went out of his way to pay the money, and guess what? The TVA did not seem to stop him back then.

Who is D.B. Cooper in Loki? 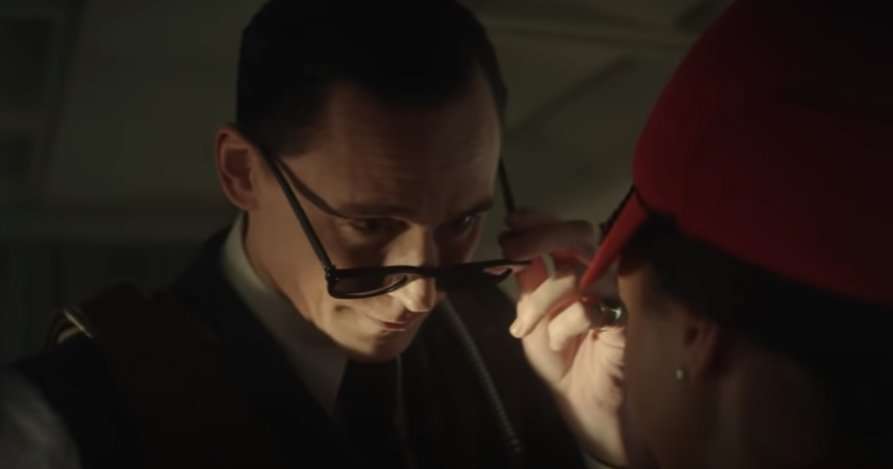 D.B. Cooper is mentioned by Mobius when he finds out that Loki was the one who did it. Cooper is a real-life person who hijacked a flight in 1971, got the ransom, and flew away.

The person was never caught or identified adequately, so the name D.B. Cooper was given to him, and Marvel just solved the mystery by saying it was Loki.

Loki has stated that he had to do it because he lost a bet to Thor. But, unfortunately, we don’t know if Marvel will be kind enough to explain to us in the first season itself, so we might have to wait for a while before getting the answer.

We may get the answer for it in Thor: Love and Thunder, too, so keep your eyes open for that and for anything that might give us clues in the show itself.