We have quite a range of strong, durable and almost unbreakable metals. We have few which are tough to break, and few have mystic powers in them. We all are aware of Wolverine’s unbreakable skeleton and its makeover in “Logan,” but it’s not alone. Here are the 5 strongest metals in the comic universe. 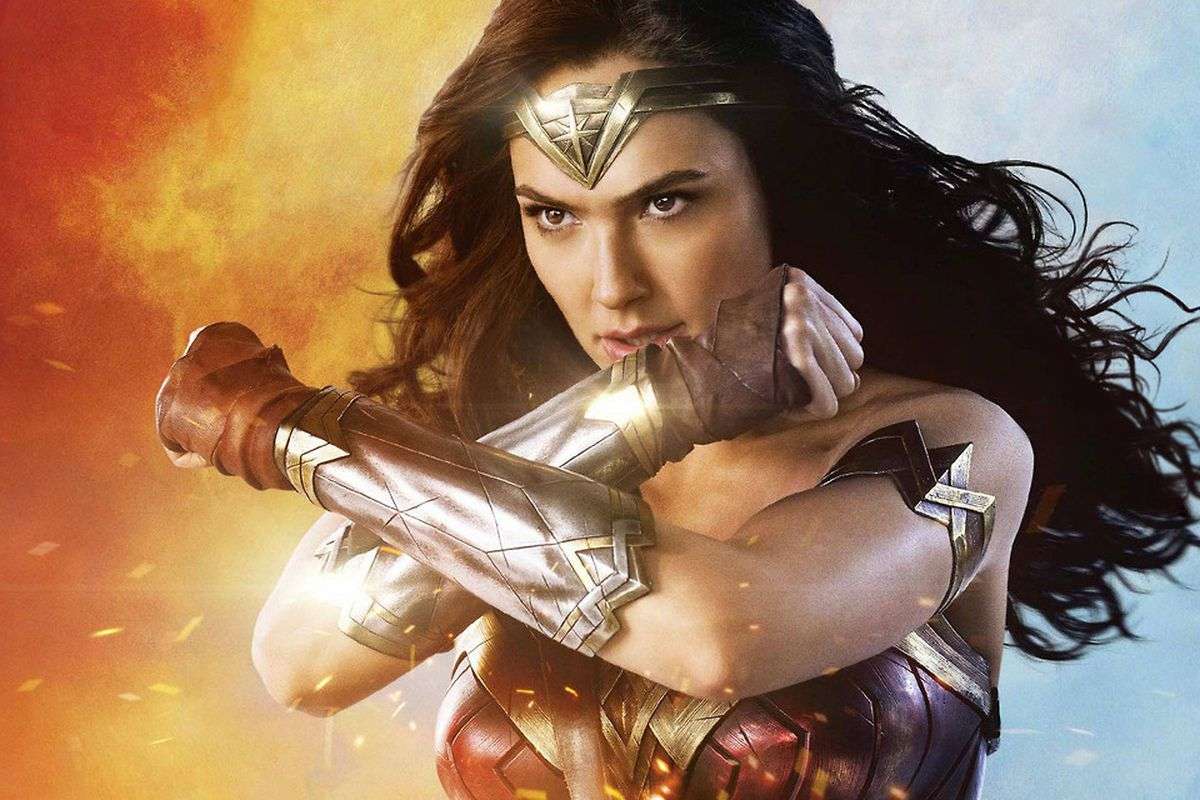 When Wonder Woman (created by William Moulton Marston and Harry G. Peter) first hit shelves in 1941’s “All Star Comics” #8, she came along with a lot of cool gadgets. She had a magic lasso that forces people to tell the truth, an invisible plane, and these mystical bracelets known as Bracelets of Submission. We’ll be focusing on the Bracelets which is supposedly made up of an extreme metal called ‘Amazonium’.

We didn’t know until “Wonder Woman” #52 (by Robert Kanigher and Harry G. Peter) in 1952, what these bracelets were made of, but in that issue, they first revealed “Amazonium.” Amazonium, an indestructible metal from her home island, was made stronger by a spell from Aphrodite. These bracelets now could repel everything from bullets to energy blasts. The only things that could destroy it were magical forces. While Amazonium definitely sounds pretty awesome, unfortunately, it ceased to exist in the post-Crisis continuity. We definitely know that her bracelets are made up of some strong metal but not know the metal. 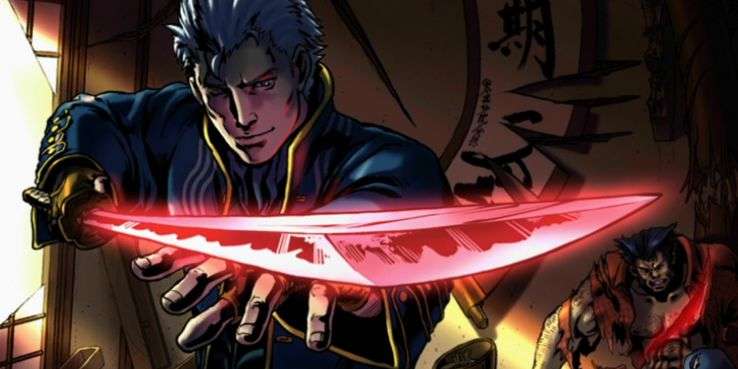 Our next entrant is a unique object instead of a type of metal, but it deserves a mention of its own. The Muramasa Blade which first appearing in 1988’s “Wolverine” #2 by Chris Claremont and John Buscema has existed in two forms. The famous sword supposedly has some part of the legendary (and crazy) swordsmith Muramasa. And that’s why it drove anyone who used it insane. It is believed to cut anything, and even Wolverine’s adamantium claws couldn’t afford to break it.

The second Muramasa Blade was specially made for Wolverine by Muramasa himself, who stuffed part of Wolverine’s soul in this form. The second Blade is equally strong as the first one and is sharp enough to cut through things on a molecular level. The new Blade has the added bonus of hindering the healing capacity of Wolverine and other mutants. We saw how it’s been used to chop the head off Sabretooth and also leave a scar on Wolverine. That’s how the sword earns its brownie points. 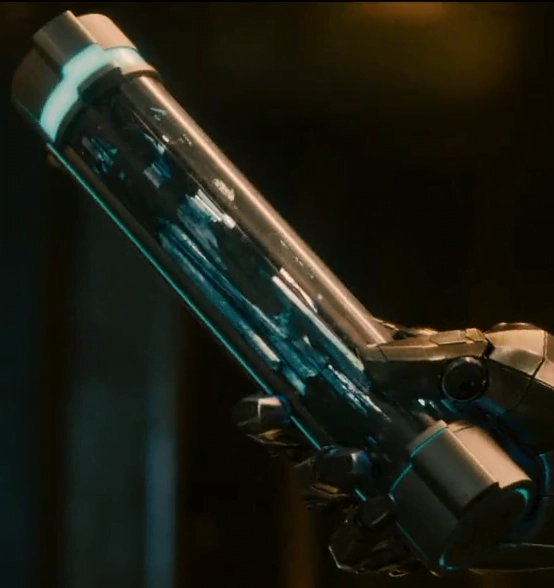 In “Daredevil” #13 (1966), created by Stan Lee and John Romita, we came across vibranium as one of the most potent metals available on Earth. We have quite a range of variations of vibranium, one of which is “anti-metal,” which can cut through any metal on the planet. But we would be focusing on the variety found in Africa, namely Wakanda. This Wakandan vibranium has the power to absorb sound, which doesn’t sound that impressive, but it actually is.

Also Read: 5 Marvel Weapon Upgrades That Were Better Than The Original & 5 That Sucked

Sounds, vibrations, and for that matter, any kinetic energy that touches vibranium is absorbed and in turn, makes the metal stronger. Which results making the armour made out of vibranium to be unbreakable, because anything you throw at it would just make it even harder to break. Explosions get quietly absorbed into it. Vibranium is also used in the alloy that makes up Captain America’s shield, which is why he can brace himself against falls. The mesh in Black Panther’s armour also uses the metal, and that’s how knives and bullets that hit him and fell to the ground. 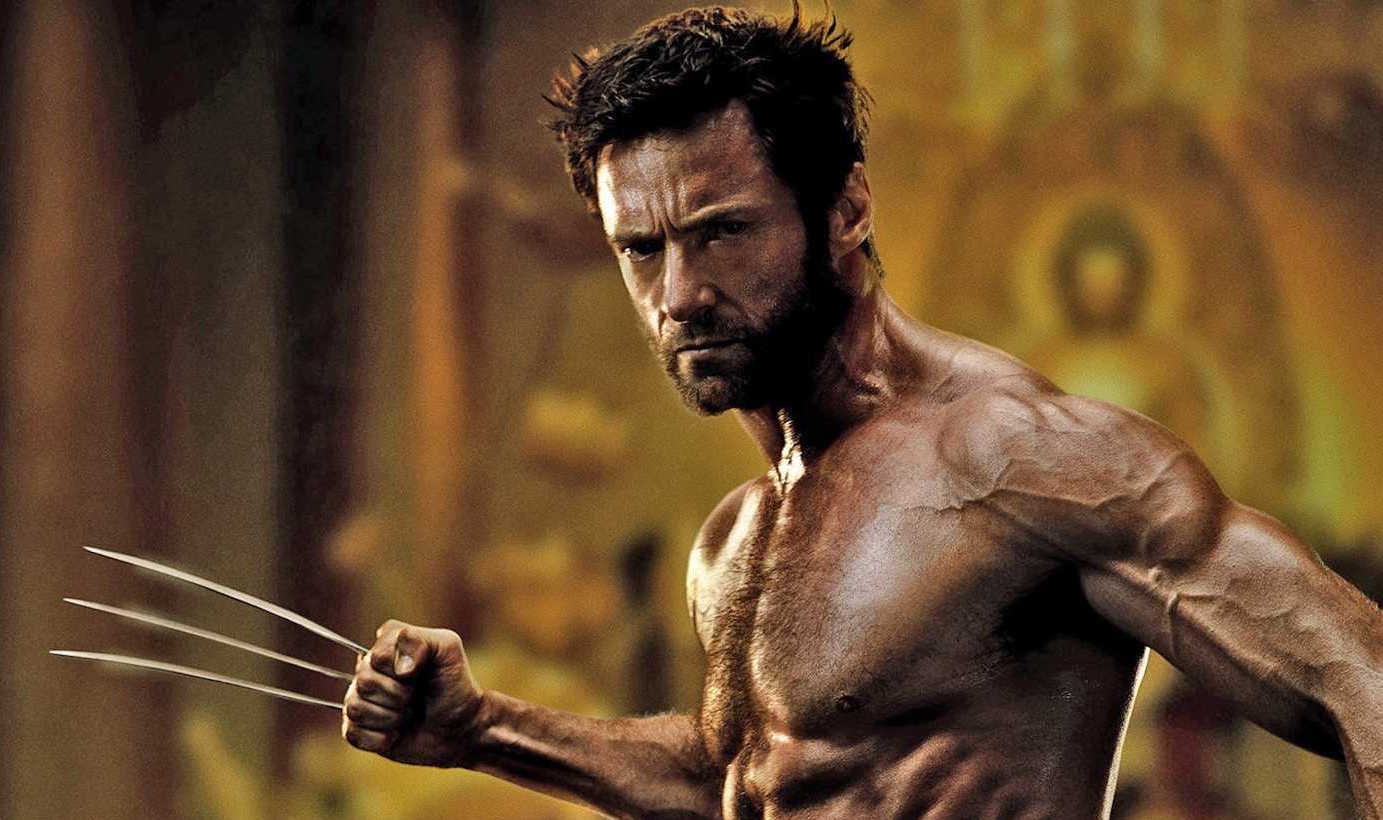 And, finally, we reach to Adamantium, the powerhouse of metals in the Marvel universe. It was first introduced in “Avengers” #66 in 1969 (created by Roy Thomas, Barry Windsor-Smith and Syd Shores). The name literally translates to indestructible. Adamantium is actually made by bringing in elements together, which adds on to its durability and making it really powerful in the Marvel world.

It is generally used for the outer shell of the robot Ultron, but specifically for its use in the skeletons and claws of Wolverine and his various enemies and allies.

It is used to make Adamantium claws, and/or skeletons are found in Lady Deathstrike X-23 and Sabretooth. It was only the adamantium skeleton that survived when Wolverine was caught in a nuclear explosion. Till now it is believed that only two things could hurt Adamantium. It was When Hulk punched Ultron and, Thor hit an adamantium cylinder with his uru-hammer Mjolnir. But both just managed to put a dent on Adamantium.

And did we all not know that the strongest and most durable object in the entire Marvel universe is our Captain America’s Shield. The shield first made its appearance in “Captain America Comics” #2 (1941) by Joe Simon and Jack Kirby. It’s so durable that scientists have spent decades just trying to copy it. And the process led to the development of Adamantium, carbonadium and several other metals on this list. But, nothing even came close to it.

Also Read: 10 Of The Worst Things Captain America Has Done In The MCU

The shield is made up of combining several indestructible elements which makes it three times stronger. The funny part is that a scientist working on vibranium and an unknown substance fell asleep and woke up only to find the alloy already formed. He used it to make the shield but unfortunately never able to copy the formula again. The shield was reinforced with uru after it had been damaged. The shield has been broken before but only by planet-shattering forces. So, if something can slice through our Captain’s shield, it can break anything.

Which comic book metal would you like to own? Let us know in the comments! 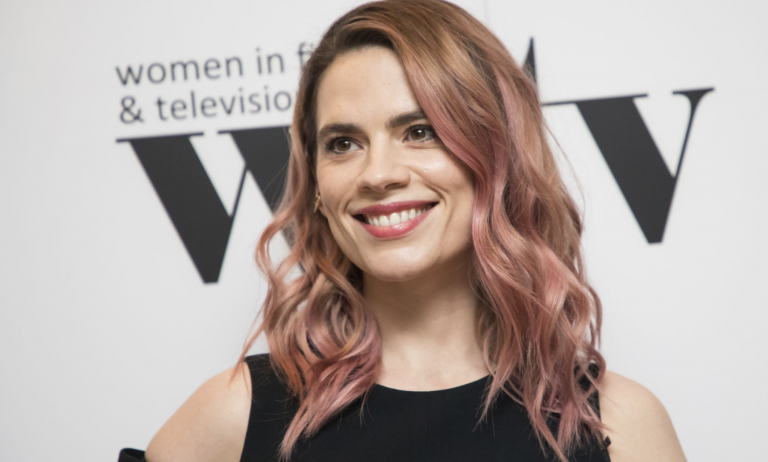 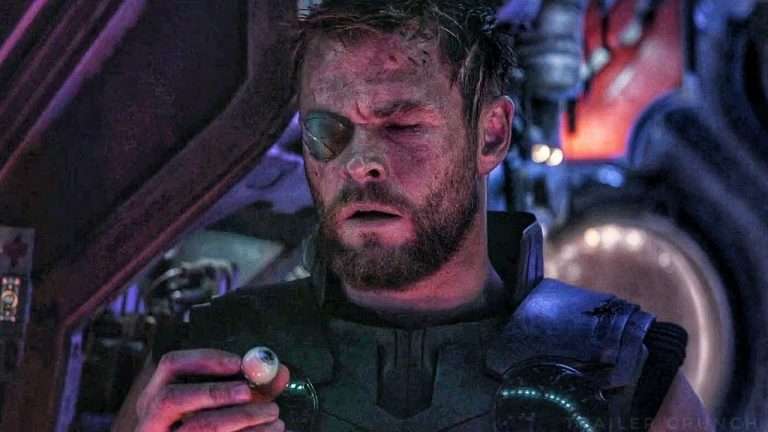