Home Netflix What Are The Crones In The Witcher? Netflix To Bring Horrifying Characters... 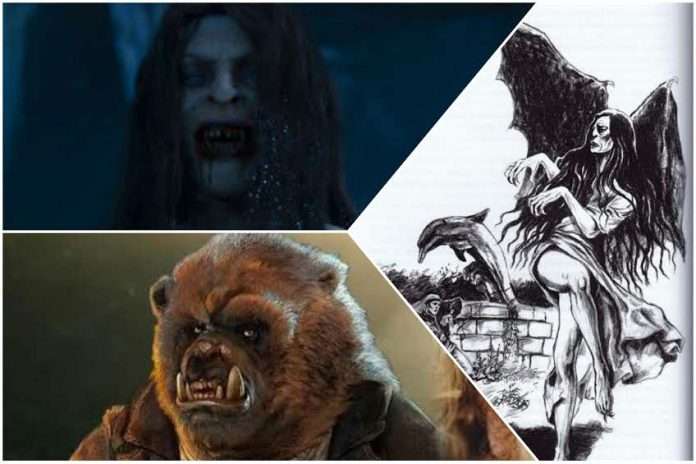 The Witcher may have a prince, queen, princess, magic, and monsters but never ever take it to be some fairytale show. The second season will not scare away from bringing in more dark and scary monsters too.

Will Witcher season 2 be darker?

The show is as dark as it could get. Well, it’s not just the show; even the games have some disturbing characters and storylines. But that’s part of the reason why fans seem to like the show.

All these things factor into what makes the show exciting too, so, we will definitely be seeing a lot darker psychotic stuff in the coming season.

The Witcher show didn’t shy away from bringing horrors, sexual violence, or murder of any type on the screen, and it looks like we are in for a scary ride with the reports that the second season will finally introduce The Crones.

Who Are The Crones? 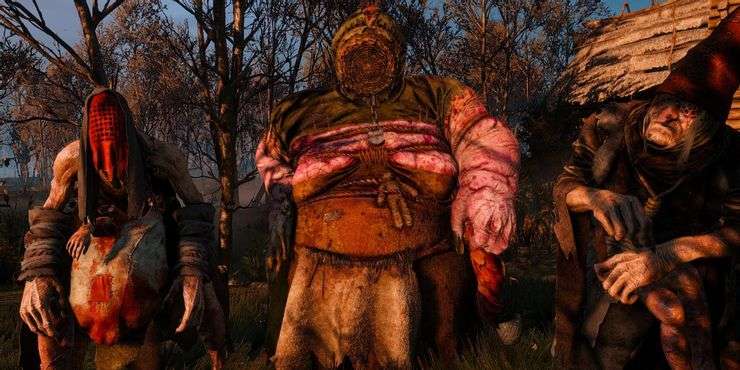 The name sounds decent, but they are nothing short of a nightmare. They are also known as the Ladies of The Wood.

These three witch sisters, Whispess, Brewess, and Weavess, look scary and are equally horrifyingly powerful. These sisters are about to haunt your and your dreams from the second season along with other confirmed monsters.

They are known to wreak havoc and dine on human flesh, particularly that of babies. These three sisters are often seen wearing a mask.

One wears a basket-like mask that covers her entire face, and another wears a stitched cloth-like thing covering her face. The third one goes around without a mask, and believe it when I say all three looks equally terrifying with or without the mask.

They are your stereotypical witches from every fairytale with swollen eyes and disfigured face, but these wreak absolute havoc, and there is no fairy coming to save the people from them. 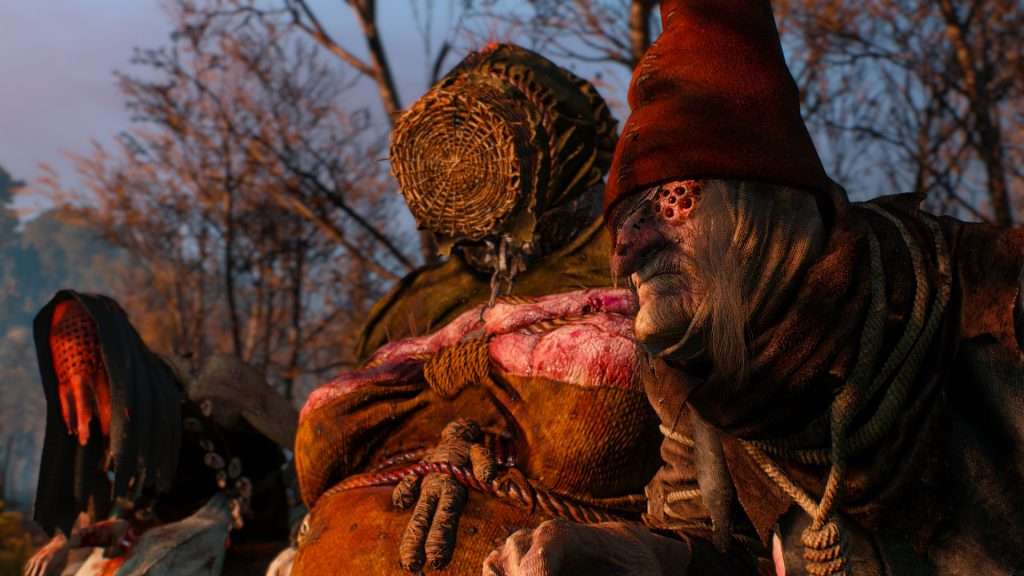 These three sisters also showcase one witch hunt era execution symbol on their necks. One carries a noose around her neck, another has a lock for drowning, and the next uses her mask to hide her burns.

These characters may or may not be introduced in the second season. We already have a lot of plots from fans, and none as of now has the Crones involved, but we have no idea about how things will pan out so, let’s wait and watch.

According to fans, the second season will see monsters and other magical creatures like Bruxae, Higher Vampires, Nivellan, and if we are lucky enough, Duny.

The first season had so many monsters that were introduced quickly and killed but thanks to Beastery, we know their history. We have some idea about what might happen with these monsters in the second season but we don’t plan on spoiling it for you.

Anyway, if you hear the words The Crones, just mute the audio and turn away, but to be frank, the others don’t look as horrifying as these three sisters.

The second season is estimated to be released by the end of 2021, and the mysteries around the plot and storyline are getting thicker and thicker.

If we are lucky, we may have the appetite to look at The Crones and not run away. 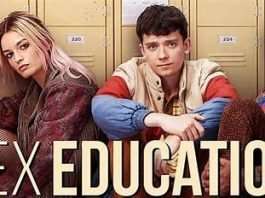 Sex Education Season 3 Quotes That Capture The Essence Of The... 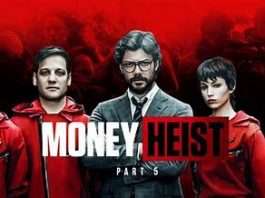 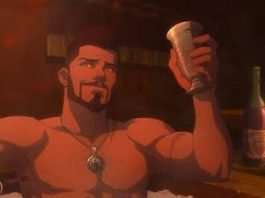