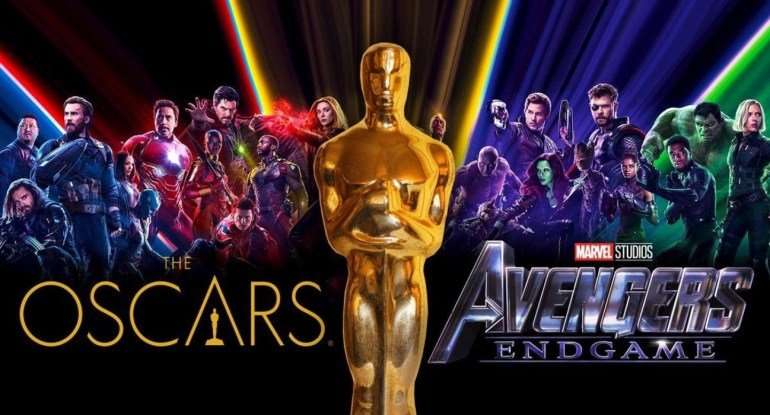 The Academy Awards has pre-nominated two Marvel Studios projects (Black Panther: Wakanda Forever and Doctor Strange In the Multiverse of Madness) for the Oscars shortlist across various categories.

What Are Marvel Studios’ Odds

Simply put, the odds of Wakanda Forever winning at least one category is fairly high. Its predecessor’s history at the Oscars and the unique and heart-breaking position the film is in will likely lead to the sequel landing at least one win.

These pre-nominations didn’t include Black Panther 2 in the Best Costume and Best Production Design categories, two that should not only be nominated but deserve to win as well.

However, when it comes to the best VFX, there is almost no chance the MCU, or any other movie, beats Avatar: The Way of Water in that category.

As for Multiverse of Madness and Thor: Love and Thunder, neither are likely to walk away with any hardware, especially when factoring in their lukewarm, and sometimes outright negative, reception.

It’s important to note, however, that these are not the final nominations, so not every project listed in each category will be up for its respective award come March. 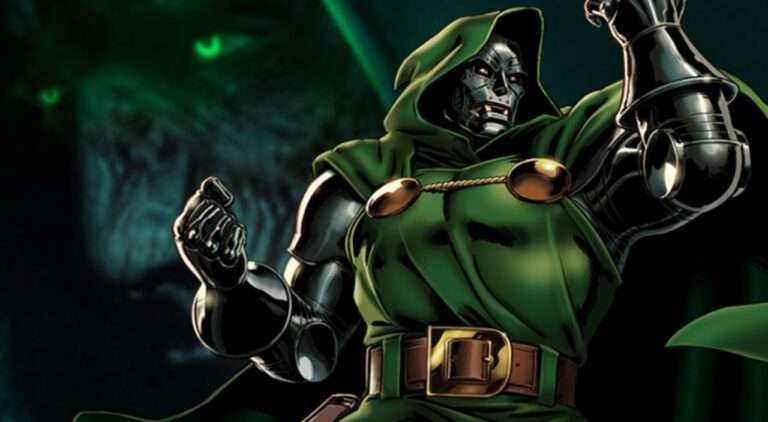