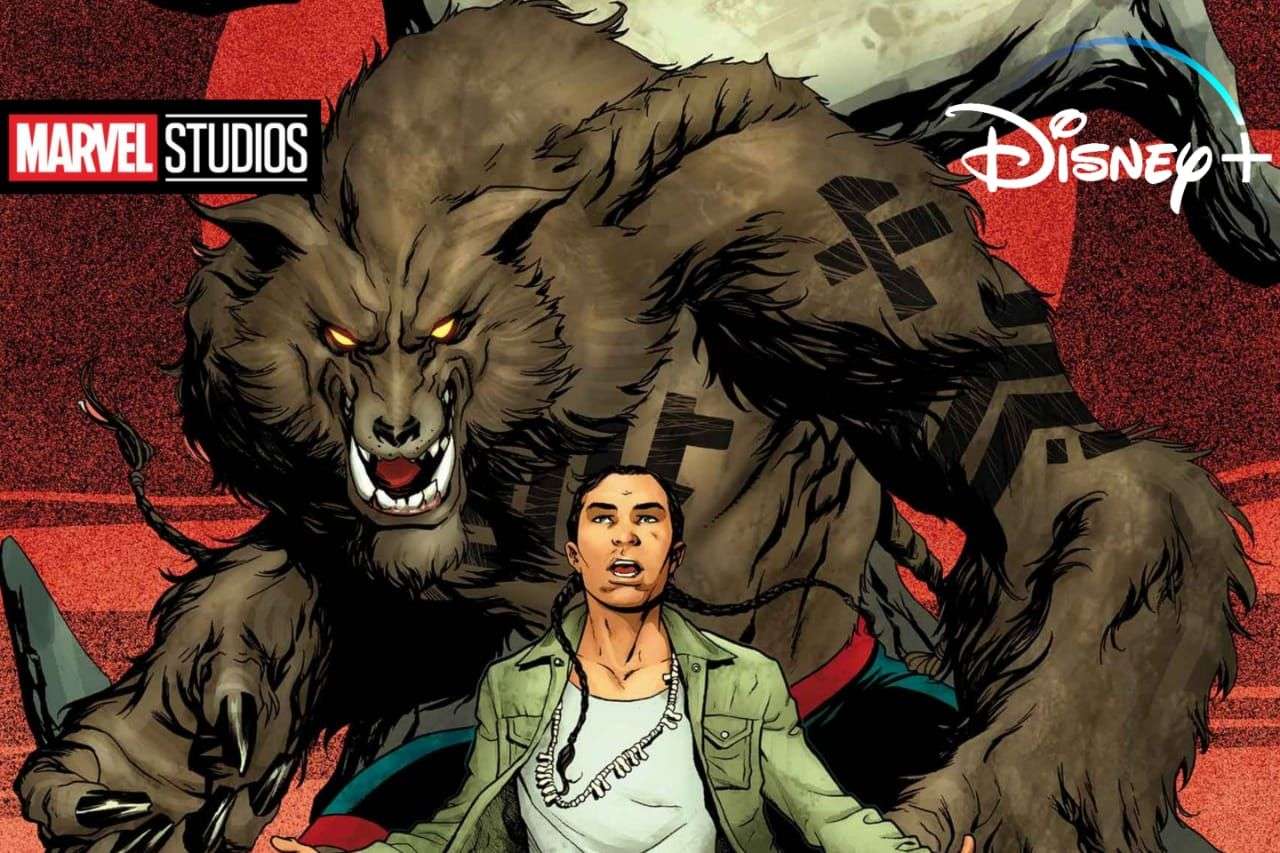 With Marvel Studios deep in development on Multiple future projects, many people are wondering when exactly are we going to get more darker characters like Netflix’s Daredevil and Punisher besides just the currently in development Moon Night and Blade, but the Werewolf by Night is something that is definitely coming soon which is almost confirmed.

Insider Lizzie Hill revealed on The Cosmic Circus that Marvel Studios is planning a Disney+ series for the Moon Knight villain Werewolf By Night. The show will reportedly film under the working title “Buzz Cut” starting in February 2022;

Also a solid confirmation comes from a very reliable source which is Kevin Smith, he was recently talking about the development of the Howard the Duck series for Hulu as he was a part it. Under the old Marvel TV umbrella with Jeph Loeb, and he says that when they started development of that he was asking Jeff Loeb which characters can they use prominently and for cameos that are allowed to use, and when he asked if he could use Jack Russell, aka. The Werewolf by Night, he was told to avoid it because the movie division is using him and currently has a project in development.

Developing Since The Beginning Of MCU. 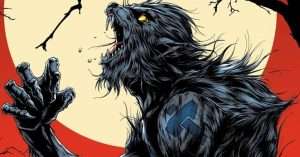 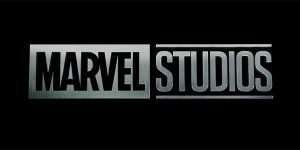 Two years ago,we started to hear about some sort of movement happening with the whole Moon Knight concept and possibly connecting it to the more fantastical and darker side off, something like DCEU version, that they’re slowly building it. So that’s just kind of lines up with everything we know, and it’s perfect opportunity for Moon Knight and Blade, those two characters can 100% introduce that character and the concept. And now that the MCU has their own version of the Darkhold, and the fact that they’re going into these more historically, weird things that we haven’t seen like for example vampires, and Egyptian gods ( Eternals ). 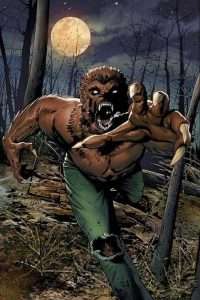 Jack Russell is a descendant of the mystically-altered offshoot of humans known as Lycanthropes. During the night of the full moon and the two nights surrounding it he is forced to mutate into a werewolf, a large, powerful form which is a hybrid of human and wolf, and loses his human intellect. Through a series of events, he is also capable of mutating voluntarily outside of the full moon, at which time he remains in control of himself. As a werewolf, Jack gains the proportionate physical advantages of a nearly 7-foot-tall wolf. In this form, he possesses superhuman strength, speed, stamina, durability, agility and reflexes. He possesses a superhuman sense of smell, which carries over to his human form. He has razor-sharp teeth and claws that are able to rend light metals. The Werewolf is resistant to many forms of conventional injury and very difficult to kill by conventional means. Though he can be severely wounded, he recovers from non-fatal wounds much faster than a human would. He is vulnerable to magical attacks and, like all werewolves, he can be killed by weapons made of silver, due to its inherent mystical “purity”. 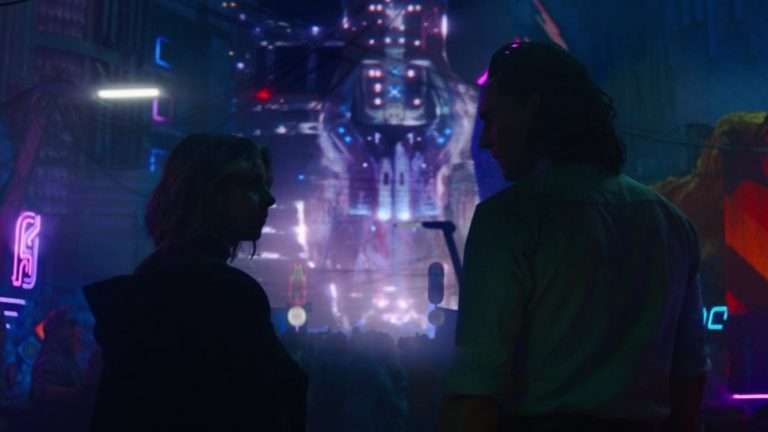 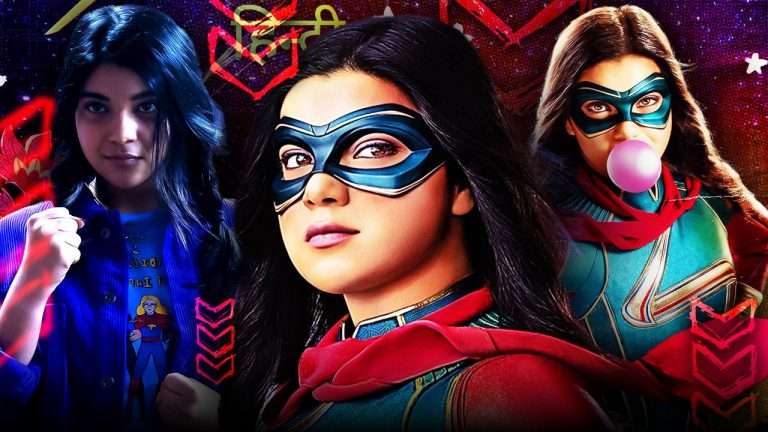