The News Fetcher
Home Uncategorized Welcome To The Ballroom Season 2: Canceled Or Renewed? And Other Details 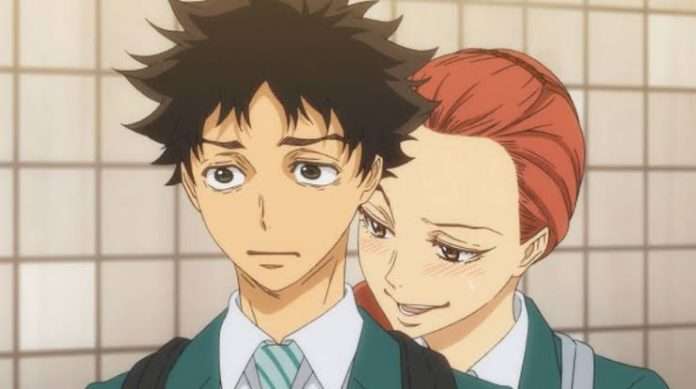 Ballroom e Youkoso centers on the story of a boy called Tatara who is learning to ballroom dance competitively. The debut season ran for 24 episodes.

It’s been over three years since Welcome To The Ballroom’s first season premiered. There was a lot of hype surrounding Season 1 and viewer reception was good too. However, Season 2 never arrived. Read on to find out the latest details! 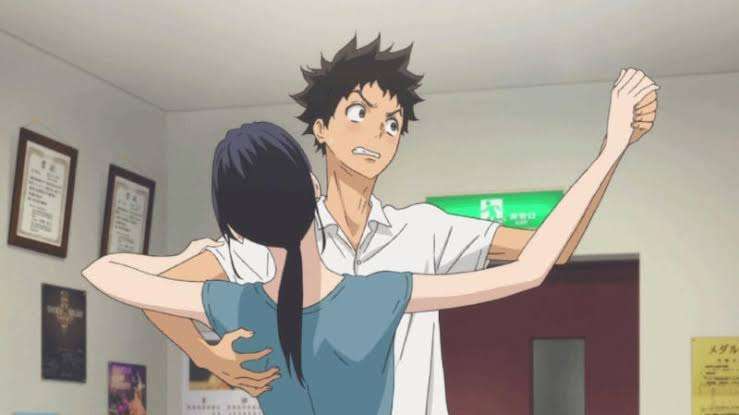 Production I.G, the one in charge of the series’ Season 1 hasn’t made any official announcement regarding a second season.

Mangaka Tomo Takeuchi hasn’t mentioned anything as well. However, the series so far hasn’t been cancelled yet so perhaps a second season is not completely out of the question yet.

Do The Creators Have Enough Source Material For Ballroom e Youkoso Season 2? 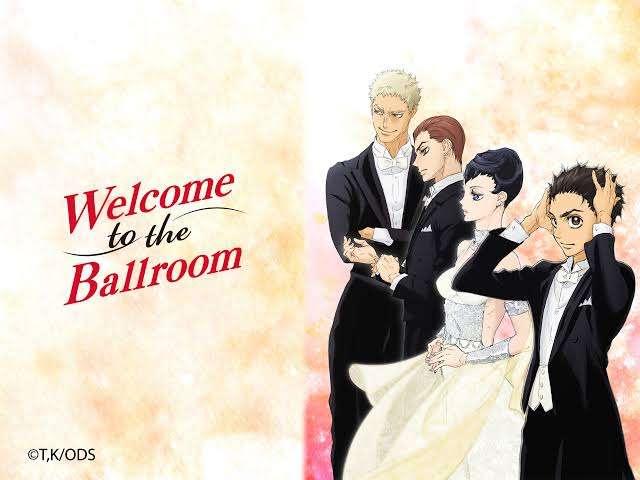 Sports anime are pretty popular and receive good responses from viewers, so did this series. Ballroom e Youkoso manga currently has ten volumes in total. The last volume was released on January 17, 2020, after which the mangaka went into hiatus.

Takeuchi’s poor health slowed down the publishing process of the manga. The manga has 49 chapters released as of now and Season 1 was based on the first few volumes.

So there’s considerable source material to work with if Production I.G decides to launch Welcome To The Ballroom Season 2. It won’t be enough for 24 episodes, but a 12 episodes season is possible!

Welcome To The Ballroom Season 2: Will The Anime Return? 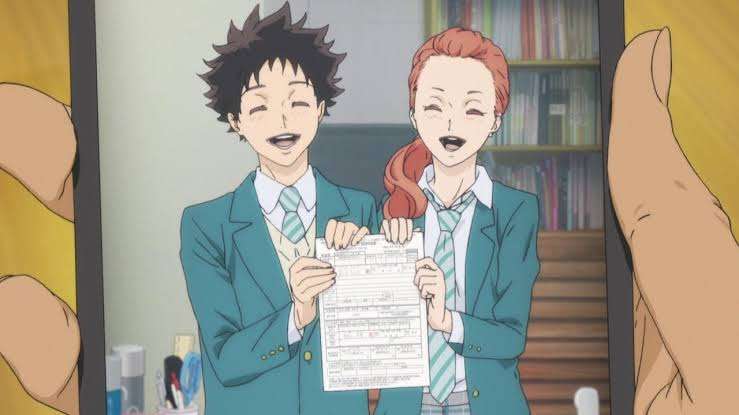 Whether Ballroom e Youkoso Season 2 will return or not depends on several factors. Season 1 received both positive critical reception and great reviews from viewers too.

With a rating of 8.21 on the site My Anime List, the viewership and feedback is pretty good. Besides that, there’s enough source material for the creators to make a second season. So, there’s a good chance for Season 2 to happen.

Now, the only worry is when the makers will renew the series. If Season 2 is on the table , there’s a possibility of that being announced this year.

Did Henry Cavill Unfollow Warner Bros.? What’s The Feud Between Cavill and WB?

Everything We Know About How I Met Your Father

Will There Be A 10th Episode In WandVision?