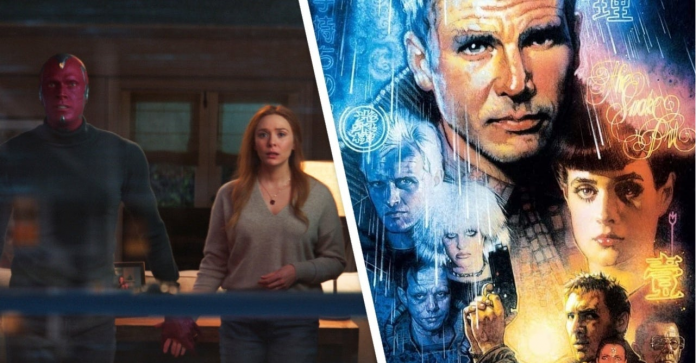 It’s not your fault if you missed some Easter eggs in WandaVision episode 9. Who can see production details through all those tears? The finale of everyone’s favorite sitcom-turned-meditation-on-grief ended with — spoiler alert — Wanda tearing down the Hex that trapped the citizens of Westview in her little grief bubble.

Finally, we got to see New Jersey the way God intended it: a kind of gross and run down.

The Coronet Theater in Westview has always had an era-appropriate movie on its marquee. Each movie relates to the episode’s themes as well. Big Red and Kidnapped appear on the marquee when Big Red (Wanda) kidnaps the whole town. The Parent Trap pops up on the Coronet around the time Billy and Tommy pop into existence. 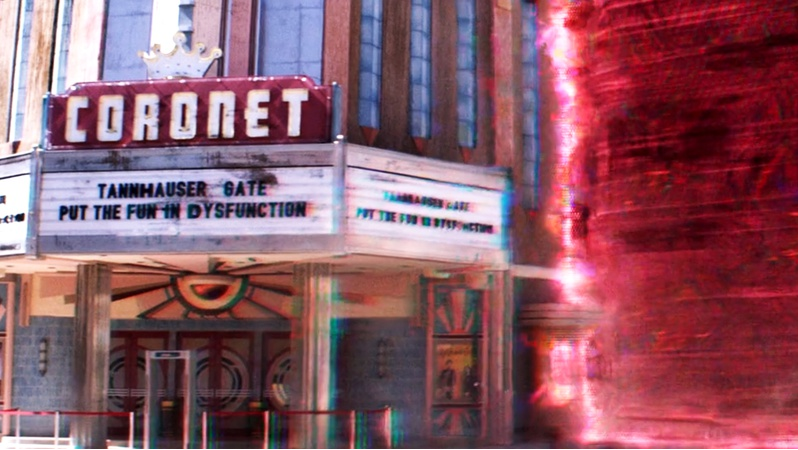 The Incredibles, a movie about a superfamily’s persecution, shows up as S.W.O.R.D. threatens the family. And the last film to run at The Coronet under Wanda’s rule is Oz the Great and Powerful, alluding to The Wizard of Oz and its themes of running away from life into a big-budget wonderland.

But the movie running at The Coronet in the real Westview, Tannhauser Gate, doesn’t exist in real life. What is the WandaVision production crew trying to tell us with this last marquee Easter Egg?

Who mourns a robot? Blade Runner and WandaVision have some ideas 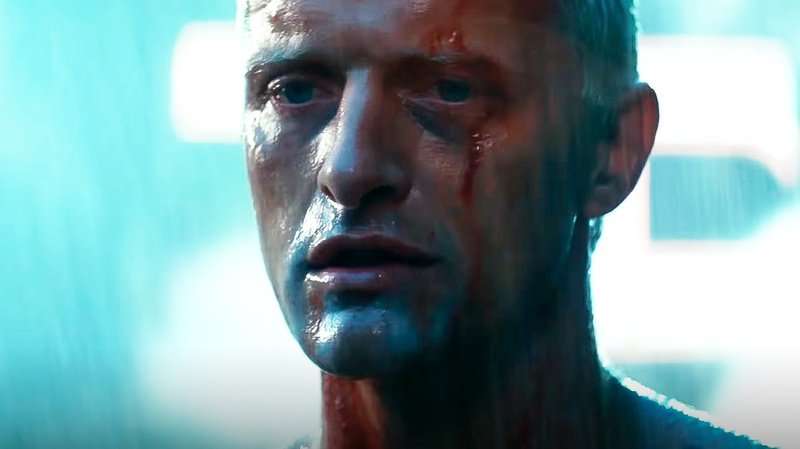 Blade Runner fans will recognize the Tannhäuser Gate as a place the character Roy Batty (Rutger Hauer) references in his famous “tears in rain” speech. In the speech, which Hauer partially improvised, Batty lists all the unique experiences his replicant self bore witness to as he dies. “I’ve seen things you people wouldn’t believe. Attack ships on fire off the shoulder of Orion. I watched C-beams glitter in the dark near the Tannhäuser Gate,” he says. “All those moments will be lost in time, like tears in rain.”

The “tears in rain” speech echoes the debate the two Visions have about the Ship of Theseus in WandaVision episode 9. In the classic metaphysical problem, we are asked to determine when a thing ceases to be itself.

A ship owned by the hero Theseus is preserved in a museum. Timber by timber, the rotting wood frame is replaced. If all the wood is new, is it still the Ship of Theseus? Hexy Vision adds an additional question: if the rot could be miraculously removed, would that still be the Ship of Theseus?

The two Visions come to the conclusion that the ship is both its wood and its rot. Beings are composed of their physical matter, but also the accumulation of experiences. Both are Vision, yet neither are Vision. Roy Batty argues that he is his memories — that, despite what Blade Runner’s society thinks, a replicant’s life has value because it has had unique experiences.

The name “Tannhäuser” is possibly a reference to the Germanic hero Tannhäuser, who travels to the underworld to meet a magical queen. Sound like anyone we know?