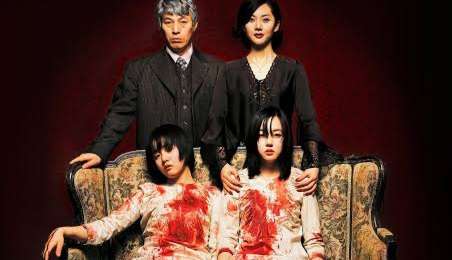 It’s no secret that these days, we are witnessing a massive boom of Korean cinema. Besides director Bong Joon-ho’s commercial and critical hit Parasite, there are a plethora of Korean horror movies that prove that Korean cinema is in an entirely different league and especially when it comes to their unique brand of horror, they’re not here to play.

These films are not concerned with quick cuts and jump scares, but the horror element seeps deep into your watching experience and makes you think as they don’t shy away from digging into the deepest parts of the human subconscious, where darkness is inevitably present. Korean horror films are captivating in the way they build dread and tension, which leads to intensely disturbing movies that offer twisted perspectives on the human condition.

Our list brings to you a list of 5 best Korean horror films, ranging from creature features, to paranormal stories to psychological horror.

A Tale of Two Sisters 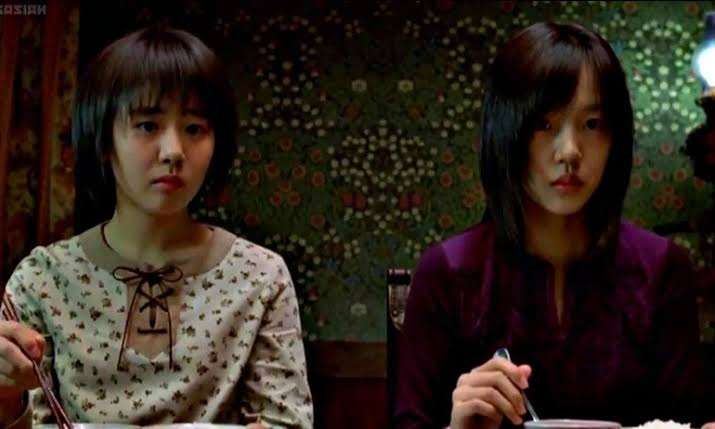 Here is Director Kim Jee-woo’s 2003 film that delivers a ghost story so terrifying and bone-chilling you’ll be deeply disturbed but simultaneously unable to look away from the screen! Su-mi, a teenage girl who recently returns home to the countryside from a mental institution to her father, younger sister Su-yeon and stepmother Eun-joo, starts experiencing strange things in the house. A ghost girl’s appearance under the sink. Nightmares of her dead mother. And suspicions of her stepmother abusing her younger sister.

A Tale of Two Sisters is the quintessential Korean horror film, complete with jump scares and ample tragedy. It offers the scary element that horror fans are searching for, as well as gets into the viewers’ heads and provokes deep emotions. Be warned though that this isn’t your average ghost story, and there’s definitely a twist waiting for you. 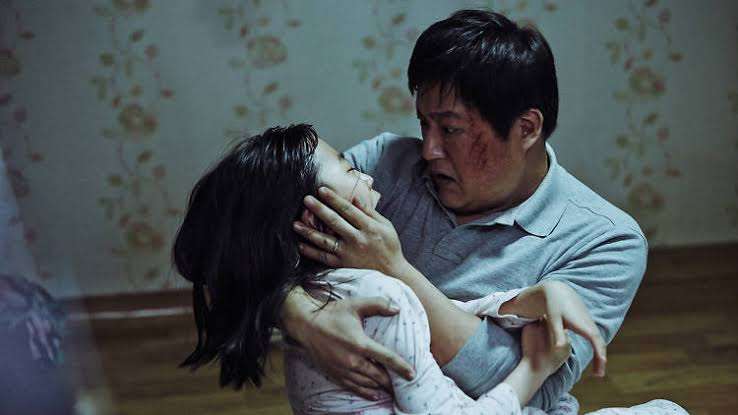 The Wailing is the quintessential religious horror film that we’re used to expecting when we think about the horror genre. Na Hong-jin’s 2016 film is a religious epic about Korean mysticism and ritualistic practices involving an elaborate exorcism.

In rural town Gokseong, a strange disease causes residents to go mad and commit violent crimes. Jun Kunimura, a Japanese man, who newly arrives and lives on the outskirts of town is linked to the string of murders. Police officer Jong-goo begins investigating to get to the truth behind the disease. He desperately needs a solution, and eventually consults a shaman for answers. Packed with ghosts, zombies and demons, this movie maintains the eerie horror and scare factor till the end. 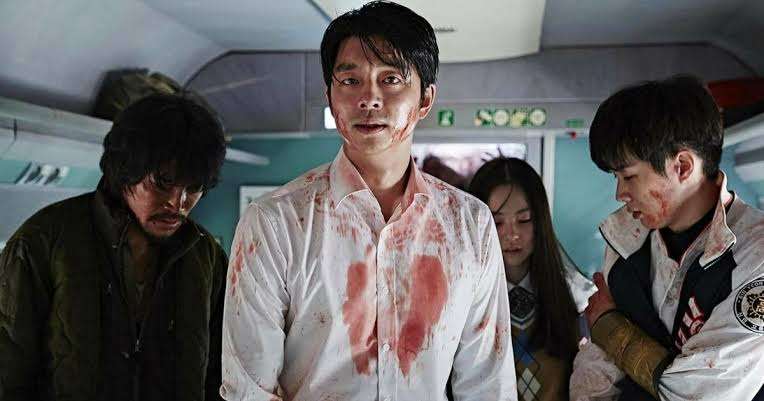 Yeon Sang-ho’s 2016 hit movie that quickly became so popular even among a global audience, features a zombie attack in a moving train. Zombie movies are overdone and cliche, but director Yeon Sang-ho succeeds in spinning fresh twists to the age-old trope and offers thrill and suspense that feels incredibly immersive and high stakes.

Seok-woo Seo, a workaholic with a strained relationship with his young daughter, attempts to fix their bond and takes her on a trip to Busan. But what’s supposed to be a normal ride quickly turns deadly as an infected person gets on board and begins spreading the zombie virus throughout the train. Passengers turn to zombies at an alarming rate, and survivors fight for their lives but survival becomes increasingly difficult as they approach Busan. What makes Train to Busan unique is the claustrophobic setting of the train cars that takes the terror of a pandemic and focuses it in one place. 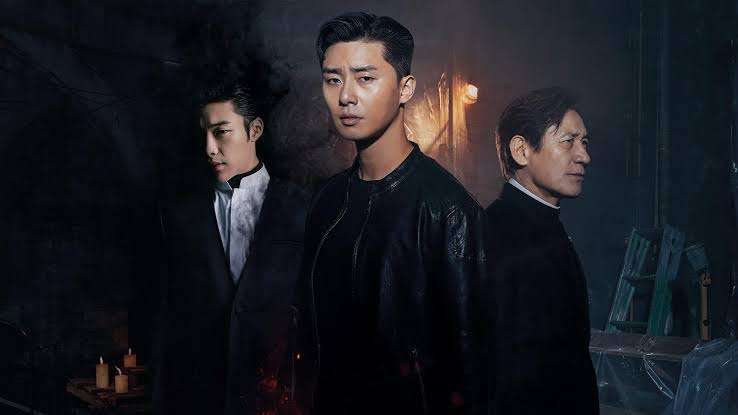 The Divine Fury is packed with everything, from martial arts, to a battle between good and evil, to MMA fights, demons, and exorcisms. Yong-hu, a martial artist who, having abandoned his faith after losing his father as a child, is made to rethink his faith as he encounters a supernatural experience. He then seeks out answers from priest and exorcist Father Ahn.

The affliction gives Yong-hu powers that help him destroy demons that possess human hosts. As they fight side-by-side, Yong-hu and Ahn unravel a deeper conspiracy involving a club owner who is shown literally making a deal with the devil. Between the fights in the ring and the violent exorcisms, this is a flashy, well-choreographed film that takes the religious horror film genre to another action-packed level. 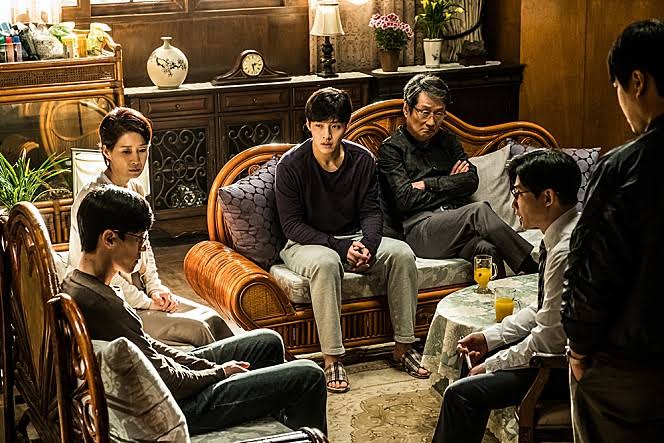 This is a hard movie to describe without heading into spoiler territory. The premise shows Jin-seok and his family moving into a new house, where Jin-seok gets the uncomfortable feeling that he’s been there before. In a few days, he hears weird noises from a forbidden room, and it seems like you’re about to witness a haunted house story. But then Jin-seok’s brother Yoo-seok gets kidnapped and when he returns 19 days later, he’s no longer the same. His limp is gone, and something about him is off.

Jin-seok suspects that someone – or something – has taken over his brother’s body, but he can’t prove it. So, to find out the truth, he starts stalking his brother whenever he leaves at night. What he uncovers is far more diabolical than what he or the audience could have expected. This movie plays on genre tropes to misdirect the audience. You’ll have so many questions but first, you’ll have to watch Forgotten to find out. 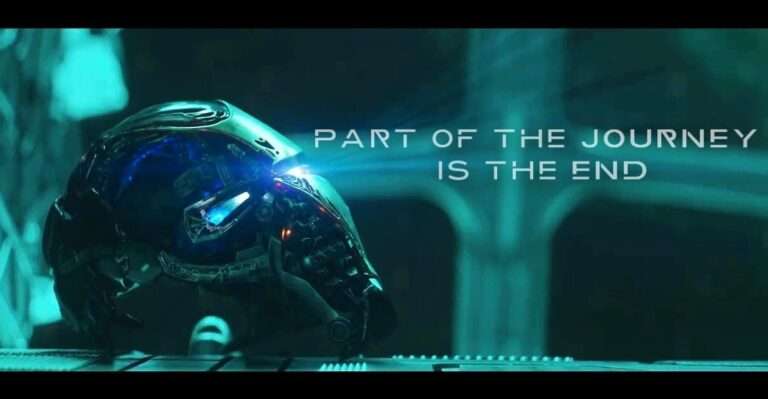