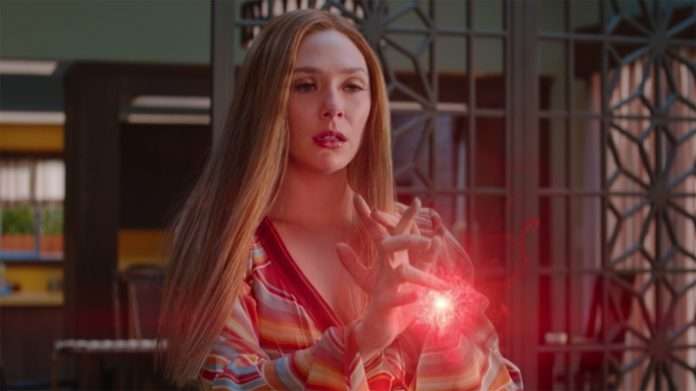 WandaVision has given us enough mysteries, and it is time that marvel starts to unveil them one by one.

A new promo for WandaVision was released before the streaming of the Fourth episode today. Unlike the previous promos, this one gave many answers to the question from the beginning.

Thanks to the promo, we at least know what to expect and whom to trust. Here’s a list of all the mysteries that were solved in the new promo.

The Man on the Radio 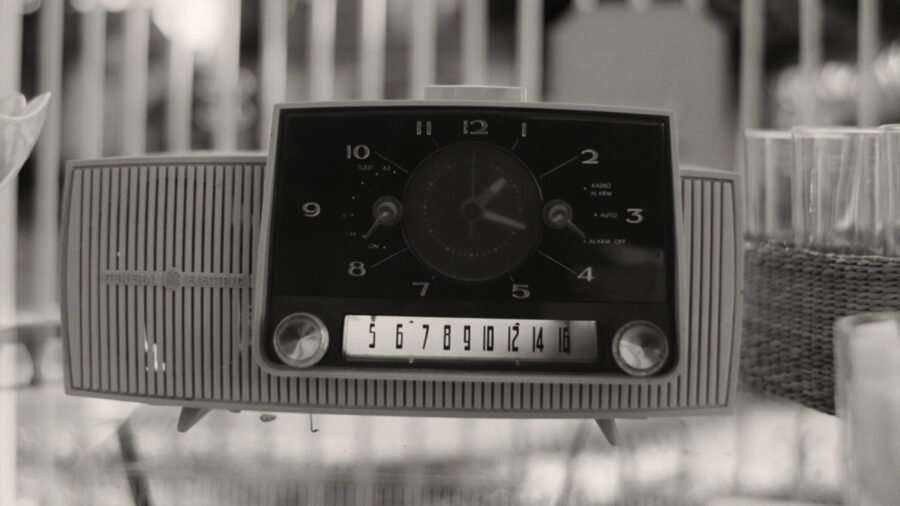 Many had already guessed that Jimmy Woo has been calling out to Wanda through the radio. And guess what? They were right!

The new promo shows Agent Woo speaking through a microphone transmitter standing out of the bubble.

Ever since the first episode, we have had someone sitting before the screen and looking at everything happening inside the West View.

All we knew until now is that it was someone from S.W.O.R.D. Headquarters. But thanks to the promo, we know it was Kat Dennings’ Darcy Lewis. 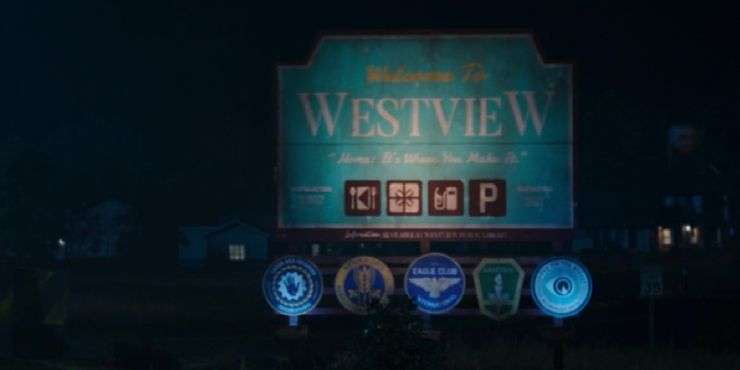 We know the WestView we saw was a fake one, but we found the actual real-world West View with the third episode.

But we had no idea where this West View was located. Thanks to the new promo, we know that it is located in New Jersey.

Identities of the Neighbors

All we knew until now was that the neighbors in West View were trapped without their consent and knew what was happening but were not ready to tell it.

With the new promo, we got to see the S.W.O.R.D board with images and information of all the residents and their New Jersey driver’s license. Well, except for two. 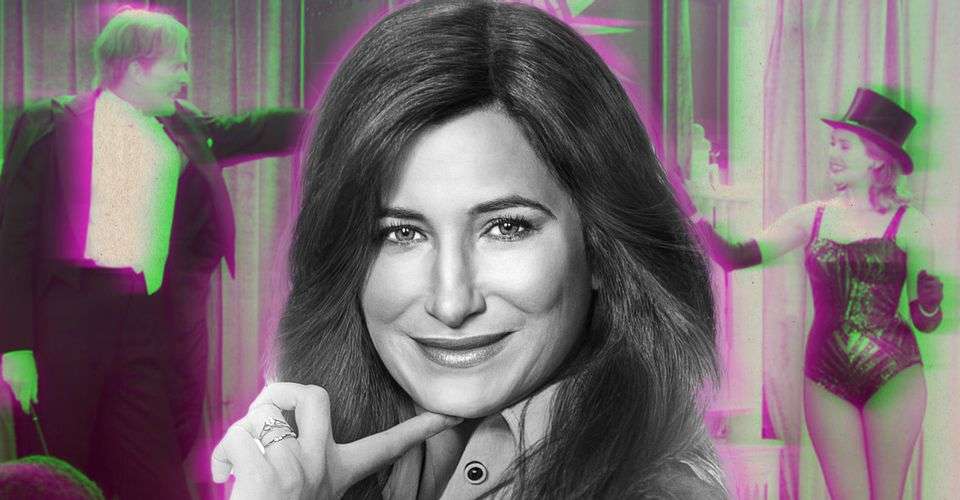 Well, she is funny, that’s for sure! But the same question has been troubling the S.W.O.R.D team. According to the board, every resident was identified and had their driver’s license pinned to their sheet.

But one person on that board had not been identified. And that will be Agnes Wanda’s nosey neighbor. So, is she the one manipulating Wanda?

Dottie, who was shown as the perfect suburban mom of every era, was seen missing on the board.

This means either they didn’t know who she is or this snap was taken before Dottie was seen on screen. There are chances that she is with Agnes, and they are the ones who are manipulating Wanda.

But she was also seen out of the loop as the others in the second episode, so we have to wait to know for sure. 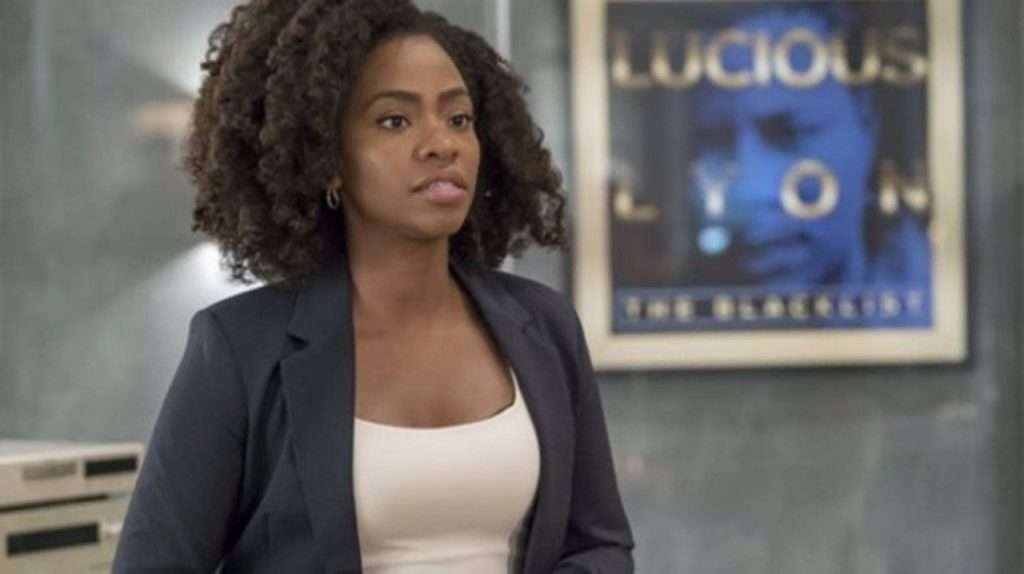 We also finally got to know that Monica Rambeau is a captain. And with the new promo, we found out how she enters into the bubble.

Monica, who is already familiar with all kinds of weird stuff, thanks to Carol Danvers, finds the bubble and goes in despite Agent Woo’s warnings.

Naruto Vs. Boruto: The Leaf Shinobi

Avengers: Endgame’s Fat Thor Gets an Official Name From Marvel

Gwyneth Paltrow And Brad Pitt: Everything You Need To Know