With the release of the third episode and whatever clues we could pick from it, we know for sure the fourth, and the remaining episodes will bring us something we have been waiting for.

The remaining to come…

As already said by Paul Bettany, the last three episodes will be filled with action and stuff Marvel is normally made of. So, as usual, fans were looking forward to those episodes, but it seems like Bettany cannot stop teasing us. 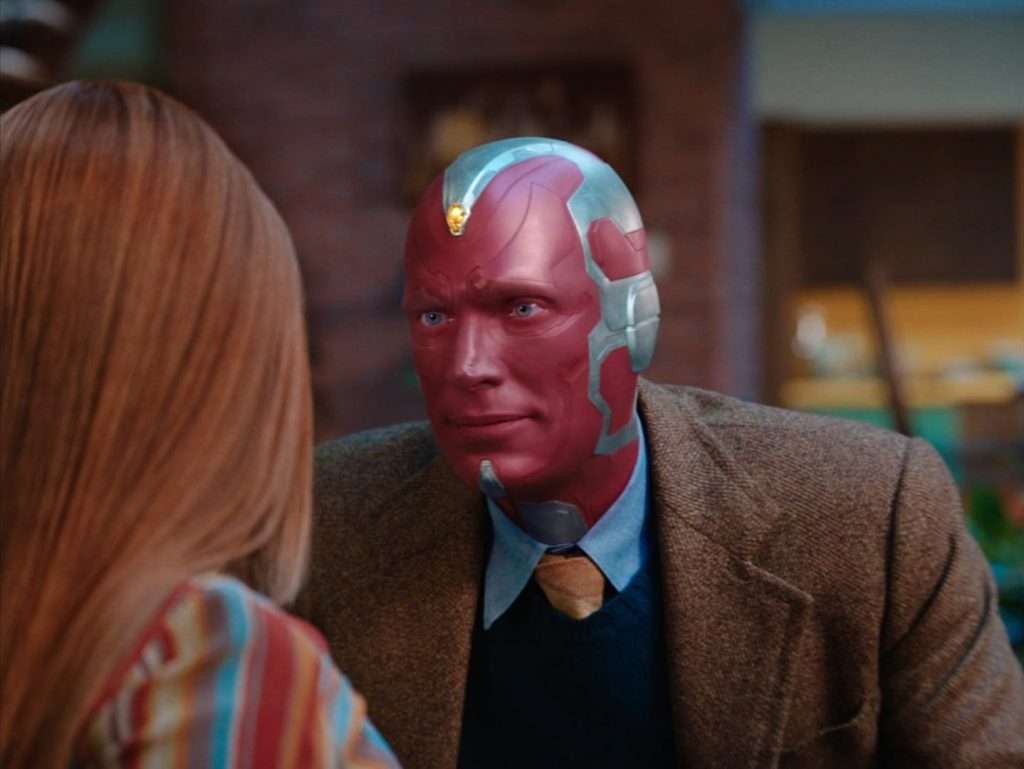 In an interview that Bettany did, he spoke about how the final episode will change the way the fans look at Marvel and know how the MCU will move from thereon.

Paul Bettany tells us that #WandaVision’s ending will cause fans to “look at the MCU in a whole new light” and teases intense scenes with a secret actor down the line.

Bettany loves to tease us and excite us, but it doesn’t look like we, the fans, are in shortage of that already. We are already pumped to know what will happen. With the way Bettany kept telling this, it seems like he is speaking about the multiverse theory coming to play. 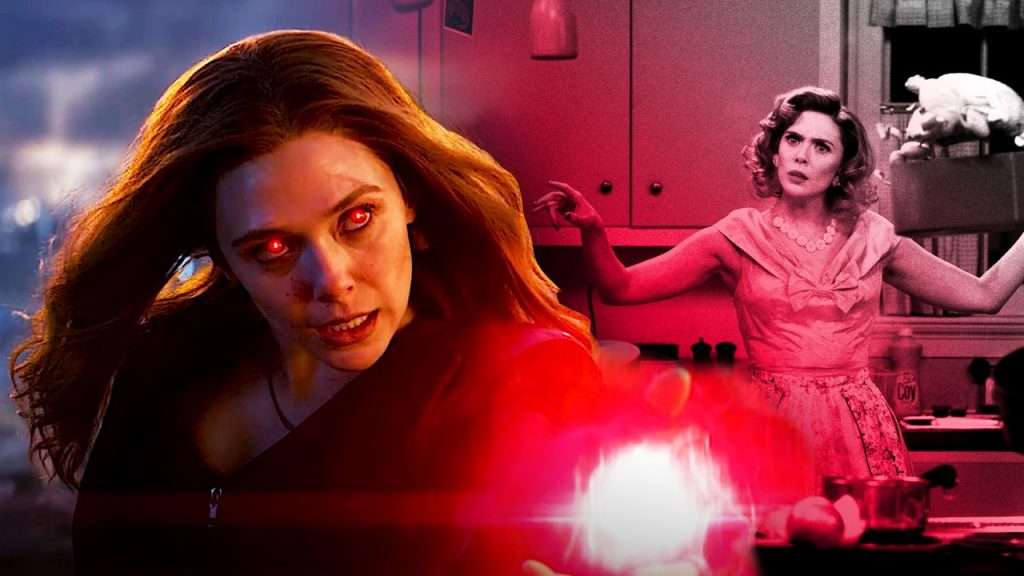 We know that the multiverse story will start with Doctor Strange 2. Still, there are rumors that it may begin with WandaVision itself because, well, we know Wanda plays an important role in the multiverse theory after all.

This makes sense because Feige also stated that the multiverse theory would be continued in other phases. But that’s not the only thing Bettany said that piqued our interest.

“I would also say that you know, so many things get leaked, and people find out about certain things, but there’s this thing that’s been kept completely under wraps that happens, and I work with this actor that I have always wanted to work with…And we have fireworks together, and the scenes are great, and…I think people will be excited…and the scenes are pretty intense.”

Well, according to Bettany, something has been kept deep under wraps, and it will surprise us! We have no idea who it will be. There are rumors that Quicksilver might return, but that, as we said, are just rumors.

Well, we would have to wait till March to find out what he meant!

What Is The Message Behind The Falcon and the Winter Soldier’s Music?

Vin Diesel Potentially Spoils Guardians of the Galaxy And Thor 4