The News Fetcher
Home TV Netflix WandaVision Leak: Everything You Need To Know 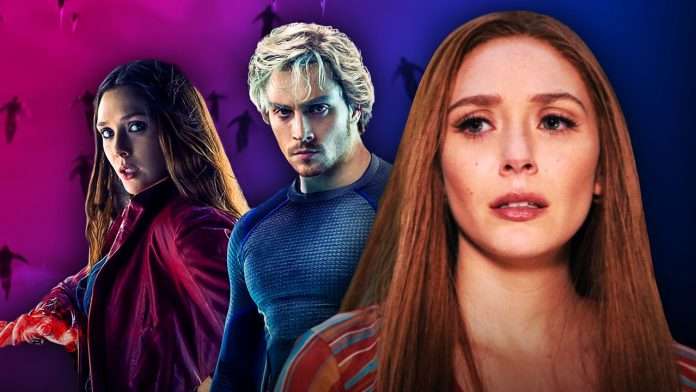 WandaVision left the fans wanting more with this Friday’s episode, and somehow that didn’t sit well with fans.

No idea how the leak happened or who leaked it, but shots from next week’s episode or the sixth episode was leaked today early morning.

Disney immediately removed most of the videos and might be suing those who posted them, but that didn’t stop fans from taking screenshots and posting them.

With the video now removed in the majority of the places, we bring you significant takeaways from the leaks.

It is said that the leaks are from two episodes apparently and that Disney might release those two episodes next Friday to control the situation.

Let’s hope we get two episodes next week. Until then, try to process the information we acquired from the leak. 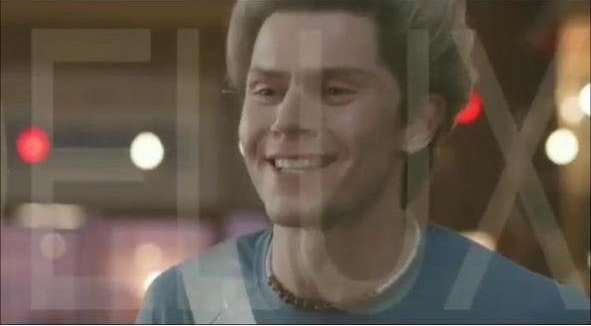 We have no idea if this Quicksilver is an alternate universes’ Quicksilver or the one that was brought to life by Wanda like Vision, but we get to see him in the video.

There are chances that it is the actual Quicksilver from the Age of Ultron but just being recast by Evan Peters, who played the Quicksilver for the X-Men franchise.

No idea which is what because of this one dialogue told by him. The Quicksilver, whoever is here, knew about Vision being already dead, thus eliminating the chance of him being from another reality.

Billy is seen in the leak and is seen all grown. The Halloween episode will have Quicksilver‘s cameo, too, according to what we could detect from the leak.

Apparently, Vision figured out and wants to leave the bubble. Well, it won’t be easy for Wanda, like shooting Rambeau through the bubble.

So, she decides to hold him back, and we get to see Vision putting all of his force to get out, saying that he needs to help the people.

After being thrown out of the bubble, we were unaware of how Monica’s memory will be intact about what happened inside. But looks like she is fine and remembers what happened.

Monica is seen fighting with Agent Hayward asking him to stop badgering Wanda. Monica here thinks the solution to this problem created by Wanda is Wanda herself.

Monica tries to get Hayward to calm down and stop, or else he may anger Wanda more and make her react drastically.