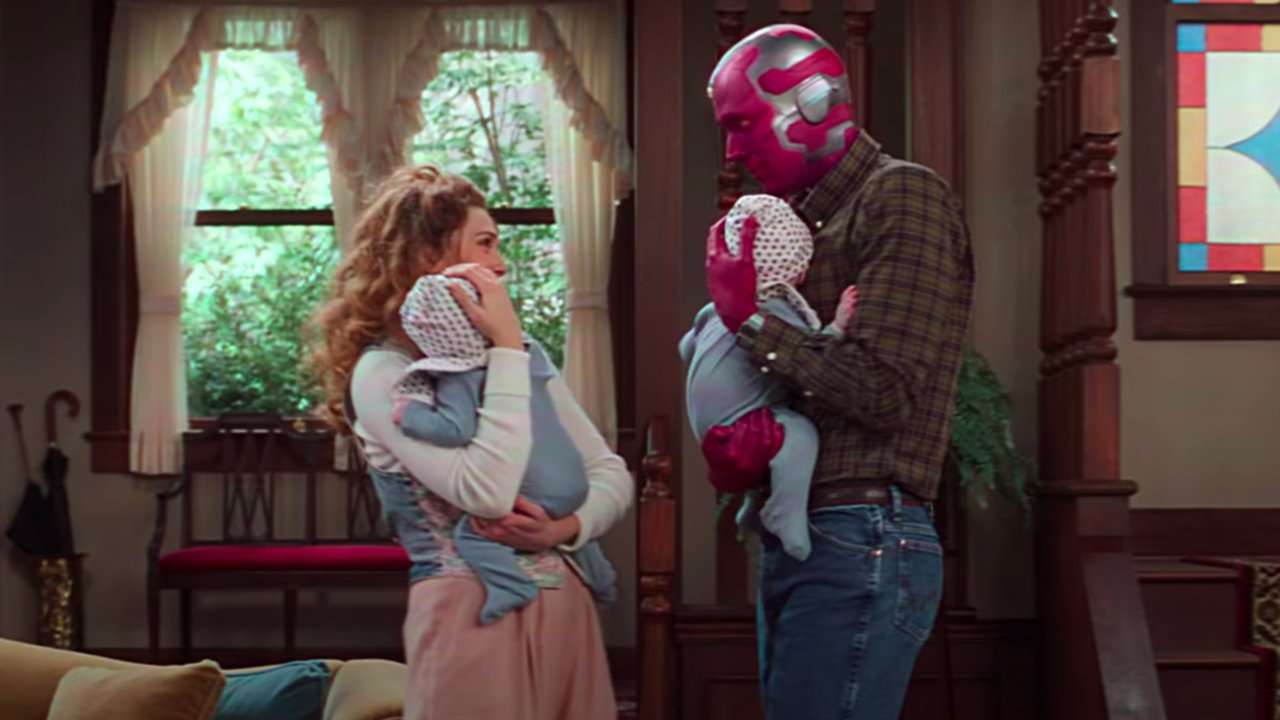 Like Elizabeth Olsen had stated earlier this week, the fourth episode of WandaVision did give us another perspective, and to say that it gave us some answers will be an understatement.

From what is Darcy Lewis doing in WandaVision to how did Monica Rambeau become a captain; everything is answered in the fourth Episode.

Here are the answers we got, and beware, as expected, it contains spoilers!

We never got to see how the people appeared back after the snap. WandaVision gives us a glimpse of that, particularly with Monica Rambeau waking up back in the hospital.

Rambeau is shocked to learn her mom had died, and the snap has taken five years of her life. After this, she returns to the S.W.O.R.D Headquarters. 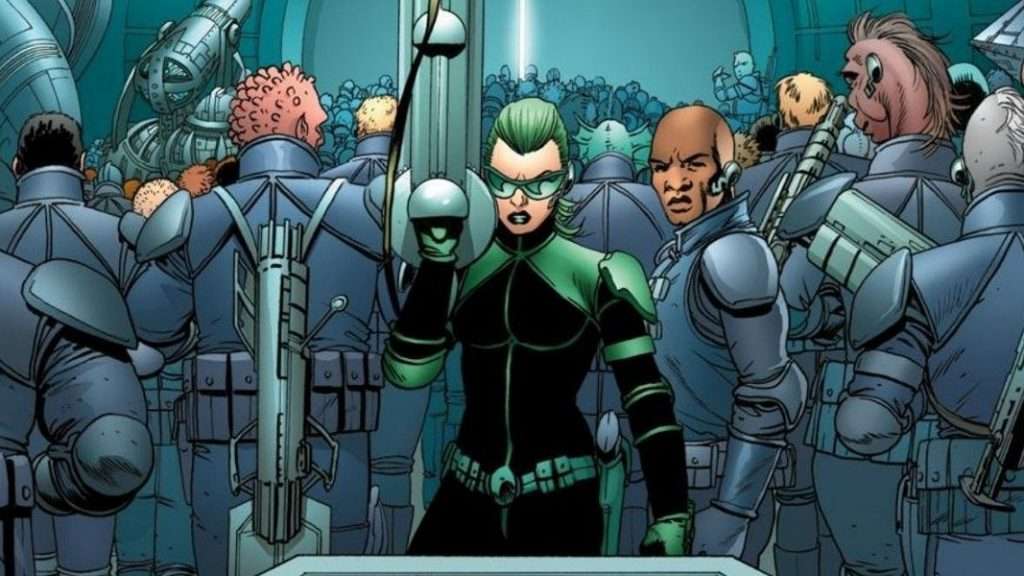 We finally get to know whose brainchild is S.W.O.R.D. Well, it is Monica’s mother and Captain Marvel’s friend Maria Rambeau.

We directly get to see Monica addressed as captain, well, being the founder’s daughter and all, but her dead mother is grounding her through Agent Hayward.

Lucky for us, as they walk around arguing, we get to see around S.W.O.R.D HQ and what they are up to.

Ever wondered what would a political science student do in a place like S.W.O.R.D? Well, Darcy went on to study Astrophysics and finished her doctorate.

Darcy is somehow on the radar of S.W.O.R.D. as one of the go-to Astrophysics candidates, and guess what, she was the one who helped S.W.O.R.D at least get a grip of what is happening. 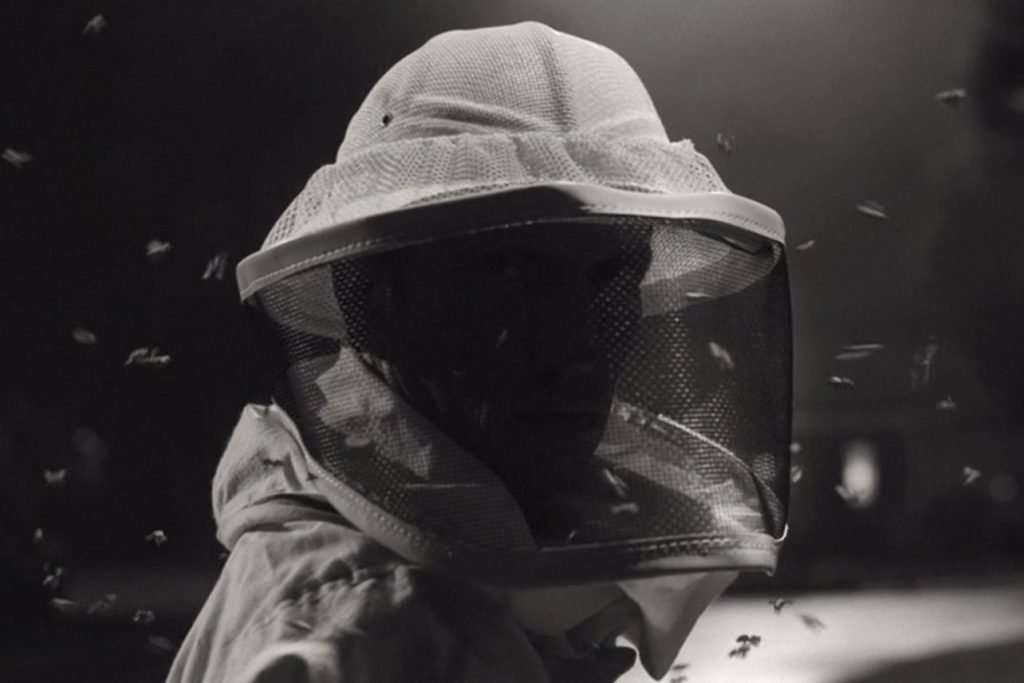 Hate to burst the Bee Guy theories, but the Bee guy is no enemy and not a “Bee Guy”.

After many failed attempts SWORD decides to send an agent into the West View through the underground sewers.

When the agent comes out through the tunnel, he is seen surrounded by sewer insects and is seen disappearing immediately because of Wanda. No idea what happened to him.

We knew all this while that S.W.O.R.D surrounded the bubble, but we didn’t realize the number of people and the organizations involved.

According to Darcy Lewis’ jab, the army, the F.B.I., the S.W.O.R.D. is all in play here, and needless to say, that is too much manpower. Well, it’s two of the strongest Avengers, so they have tried their best.

With the episode ending with Rambeau shot through the bubble, we would have to wait till next week to find out what will happen now that they have insider info.