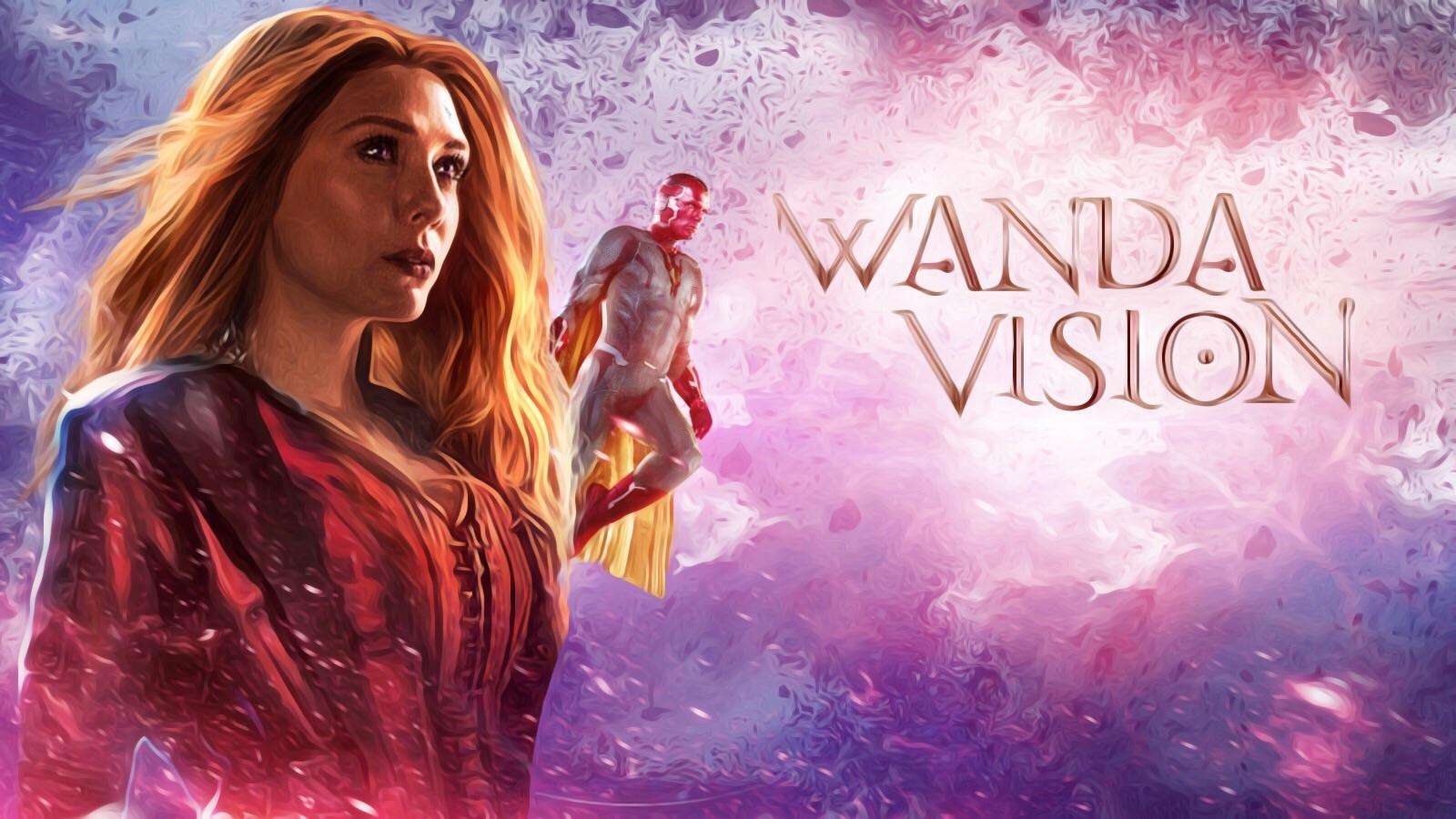 After months of waiting in anticipation, Disney Plus is finally here with a new and high-quality version of the WandaVision Poster. The streaming service will launch a plethora of new as well as original content, which fans are very excited about.

The streaming service has also released a 12-minute special for fans to watch. This special is Marvel Studios: Expanding The Universe. Furthermore, this special preview all the shows that will be coming to Disney Plus. Additionally, during the special, we also see the new WandaVision Poster.

The special shows Wanda and Vision in domestic bliss, seeming very happy and content. This image looks like something right out of The Vision. This is a comic series by Tom King, Gabriel Hernandez-Walta and Jordie Bellaire.

And we have already seen the poster at the 2019 Disney D23 Expo. However, the newer version of the WandaVision Poster has a very high quality. Additionally, we can also get to see the faint, yet visible, ominous shadows in the back. These belong to Scarlet and Vision. 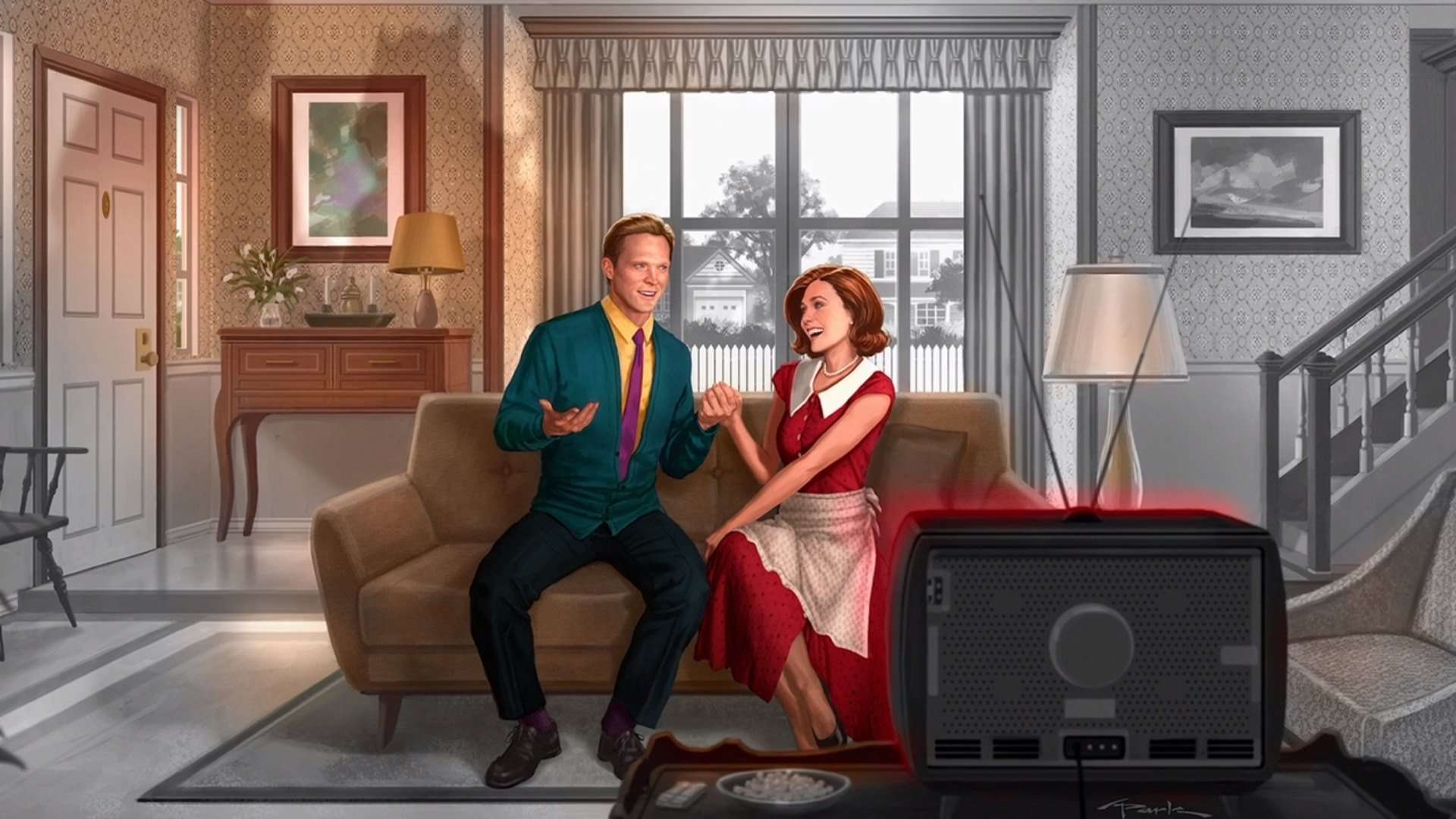 Other Details Regarding WandaVision:

Also, the show’s supervising producer offers fans a hint at what they can expect from the series. However, a comic book page on the wall behind her offers an even more exciting tease for the show.

This page belongs to The Vision and the Scarlet Witch. It features Doctor Strange holding a baby who he refers to as Vision’s son. The said comic was one of the entries of a 12-part mini-series. Additionally, in the comic, we found Scarlett Witch giving birth to twin boys. She conceives them with The Vision through magic.

The Link Of The WandaVision Poster With The Doctor Strange Sequel:

In the comics, we find out that these twins have been created from the soul of other children. Furthermore, those children are under the control of Master Pandemonium, the villain. Subsequently, this truth causes Wanda to suffer a mental breakdown.

Therefore, the very fact that this page is featured in the Disney Plus preview has fans in confusion. Some fans are also of the opinion that Scarlett Witch and Vision could possibly end up with children. This is especially considering the domesticated life we see them having in the WandaVision Poster.

Moreover, this is also possible since WandaVision will tie into Doctor Strange in the Multiverse of Madness.

Details Of The Series:

The series is set to premiere on Disney Plus in the spring of 2021. 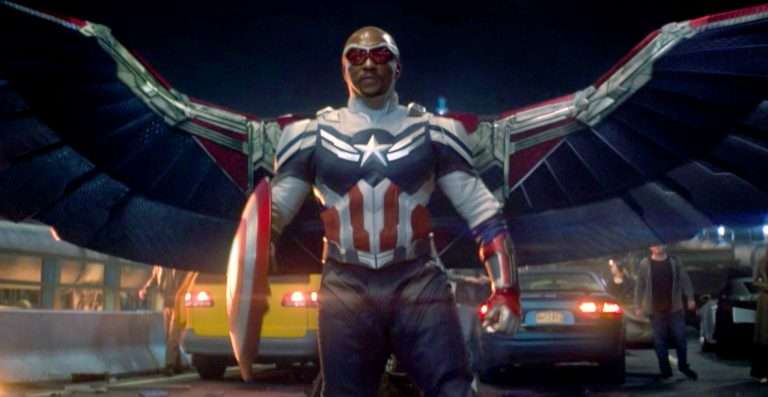 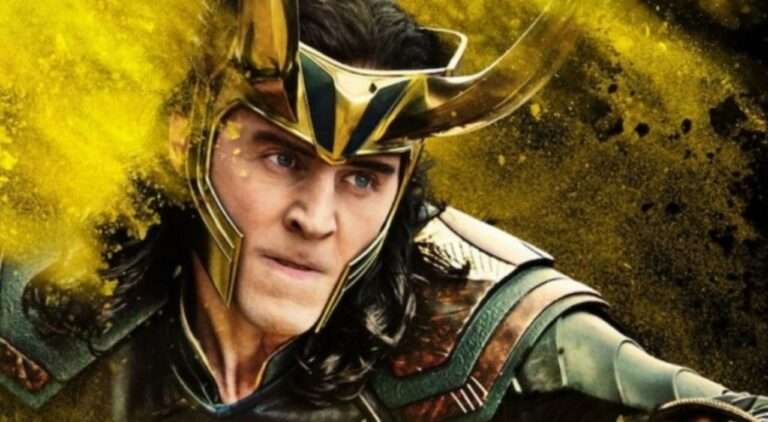