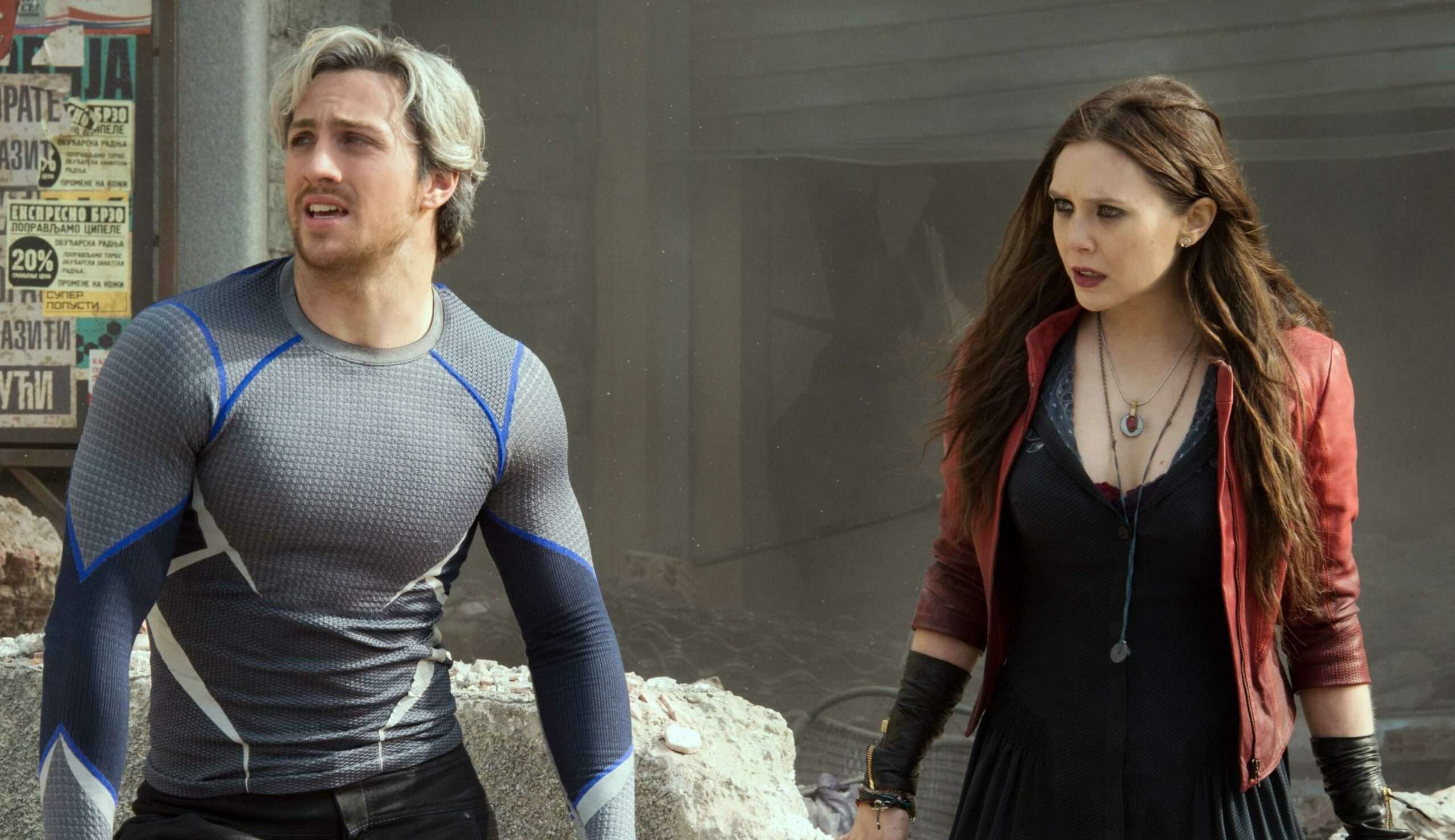 A brand-new audition video for the Marvel WandaVision series has surfaced online. Furthermore, this audition tape might reveal a shocking spoiler for the upcoming Marvel Studios series which will debut on Disney Plus later this year. Coming to the series, there have been rumours surrounding the resurrection of Vision. Additionally, some rumours suggest that the Scarlet Witch might have reality-warping powers. Moreover, there is the fact that their twin children from the comics might make their debut in the series as well. However, the latest rumours from the Marvel WandaVision audition tape suggest that another major character could appear in the series as well. But, because these are audition tapes, there is no real way of telling if these plot details will actually be there in the final product.

The Details From The Audition Clips:

Upon taking a closer look at the audition clip found by Patreon scooper DanielRPK, we have found something else. In the video, there is an audition clip for the series from the young actor Nick Fisher. Fisher plays a young twin called “Tim” in the video. We see him chastising his brother in the video. Furthermore, he mentions that he is going to Halloween as “the cool twin.” He also calls his brother “a dorkasaurus rex.”

However, it is the mention of their uncle who is sleeping on the couch that has caught the audience attention. This is because it could mean the return of a character who has not been seen since Avengers: Age of Ultron.

There were already rumours that versions of Young Avengers heroes like Wiccan and Speed, AKA Billy Kaplan as well as Tommy Shepherd would make an appearance in Marvel WandaVision. These are the children of the Scarlet Witch and Vision. Furthermore, they have also undergone many changes in the comics. This is mostly because of Wanda Maximoff’s reality-warping abilities.

But, the appearance of the Avenger Quicksilver, who qualifies as the uncle of the twins, comes as a much bigger shock. This is especially because we still have to hear about actor Aaron Taylor-Johnson in the upcoming Disney Plus series.

Avenger Quicksilver was killed soon after he debuted in the Marvel Cinematic Universe. While their appearance was briefly teased in the post-credits scene for Captain America: The Winter Soldier, his debut alongside Scarlet Witch was only brief as he was killed off by the end of Avengers: Age Of Ultron.

There were additional rumours that his character would reprise in Endgame. Other rumours also suggested that he would make an appearance in a different future of the franchise. However, maybe this Marvel WandaVision audition tape is teasing something else entirely.

Regardless, as of now, we will not be able to find out what the real thing is for a while. This is because Marvel Studios is keeping everything regarding the show tightly under wraps. But we won’t have to wait for too long since the series is expected to premiere on Disney Plus in late 2020.

Advertisement The much-awaited second project of Phase 4, The Falcon and The Winter Soldier, debuted on Disney Plus this Friday, and fans have been buzzing ever since. As Promised… We were promised a good old action, comedy, and buddy show, and thanks to Marvel, they always keep up their promise. With a lot of expectations,…