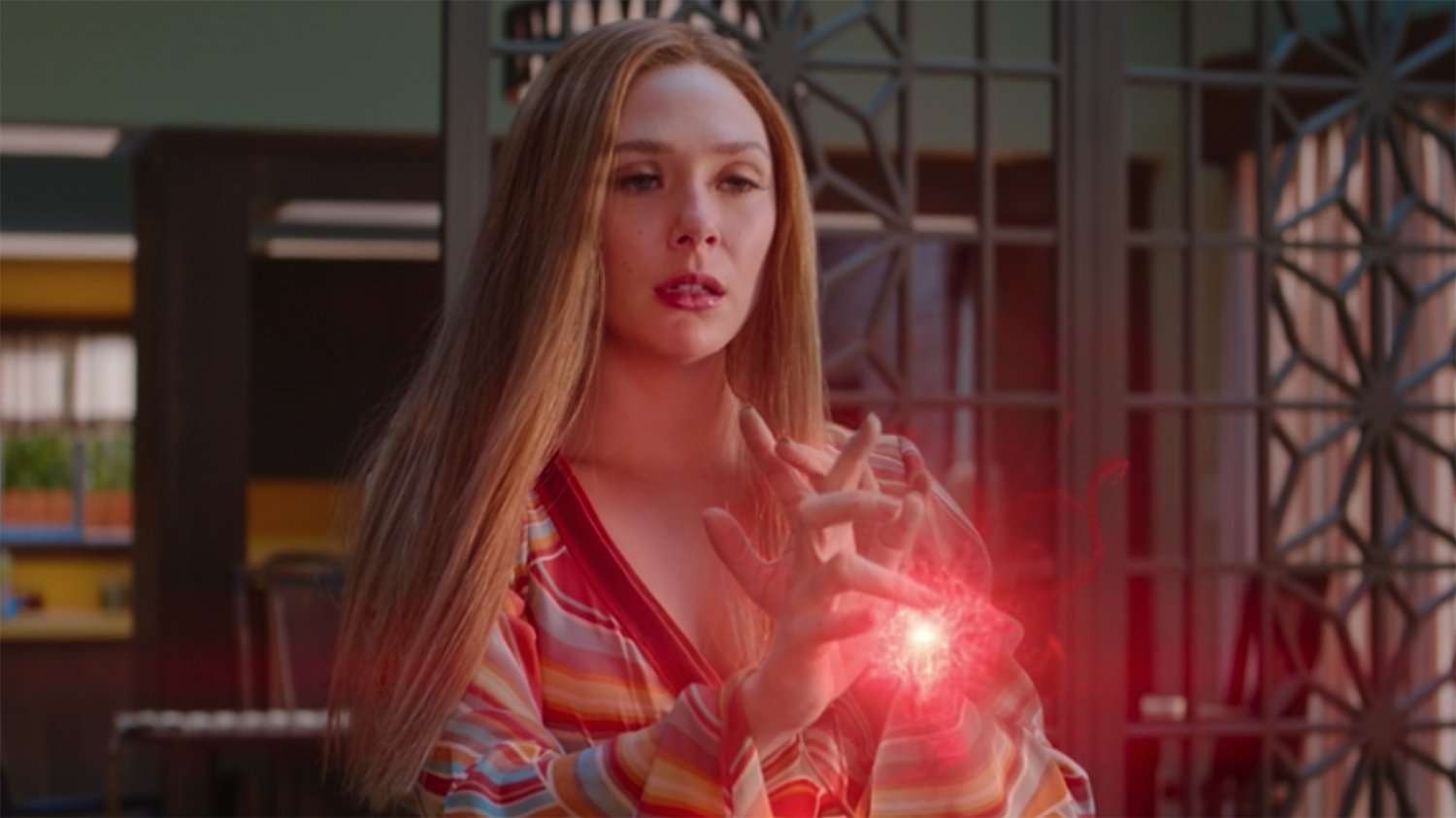 Fans saw a worrying post-credits scene in the WandaVision finale that showed her using Chaos Magic as she read from the Book of the Sins, aka the Darkhold. Not only did Wanda sequester herself to a suspicious mountain valley, but before the scene cuts to black, Wanda can hear the voices of her children calling out for her. Theory after theory sprung from this scene and how it would connect to Doctor Strange in the Multiverse of Madness.

The first trailer for the Doctor Strange sequel caused fans to theorize about Wanda’s place in the story and how Chaos Magic will factor into it, especially when  Doctor Strange seemingly used it himself in the new footage. So, let’s break down exactly what Chaos Magic is in the comics, how Wanda has used it in the Marvel Cinematic Universe, and how both it and the Darkhold will factor into this sequel.

The Myth of the Scarlet Witch and Chaos Magic

In WandaVision, it was revealed by Kathryn Hahn’s Agatha Harkness in the penultimate episode that Wanda was “supposed to be a myth” and that her new life in Westview was created using Chaos Magic, which “makes [Wanda] the Scarlet Witch.” This that not only was the Scarlet Witch seen as a myth, but Chaos Magic too.

According to Harkness, there’s even “an entire chapter devoted to [Wanda] in the Darkhold,” and how “‘The Scarlet Witch is not born, she is forged. She has no coven, no need for incantation.'” Wanda’s power even “exceeds that of the Sorcerer Supreme” and that it is her “destiny to destroy the world.”

In issue #503 of “Avengers” (1998), Doctor Strange went so far as to claim that “There’s no such thing as Chaos Magic.” However, this was revealed years later as Doctor Strange only assuming that Chaos Magic didn’t exist.

In reality, the world’s sorcerers, witches, and mages united under a single lie to prevent the rise of the Elder God, Chthon, which was “There is no God of Chaos. There is no Chaos Magic” – thus explaining the Sorcerer Supreme’s lack of knowledge of this type of magic.

Considering that Harkness, someone who has been alive since the 19th century searching for the magic of the “unworthy,” believed that Chaos Magic and the Scarlet Witch was only a myth until Westview, it’s not a stretch to believe that Benedict Cumberbatch’s Stephen Strange thought it to be a myth too.

It’s likely that Strange only realized the myth was genuine when he heard about what Wanda did in Westview and came to her for help regarding the Multiverse. This means she might know more about it than she’s letting on.

Wanda In Search Of Another Reality

In the post-credits scene of WandaVision, it’s commonly believed that Wanda was using the Darkhold both to learn more about herself and the Chaos Magic she wields, but more importantly, to find her sons. As she casts a spell while reading from the book, audiences can even hear Billy and Tommy crying out to their mother to help them.

However, one interesting part of this scene is the strange spherical objects floating around Wanda. Could they be other universes with each one representing a different Earth? It may be why Wanda can hear the voices of her twin sons, as she’s searching the Multiverse for the two of them.

After all, if her sons don’t exist in her reality anymore and the Multiverse is infinite, her actions may have created a reality in which the two exist without her magic. Although, like the comics, Doctor Strange will have issues with Wanda meddling with reality.