Virbhadra Singh tested positive for COVID-19 first on April 13 this year and later recovered. However, there have been reports of Singh testing positive again only a month or two after his recovery.

The Health Secretary of Himachal Pradesh has confirmed that Singh has been admitted to a hospital. He is currently in Indira Gandhi Medical College and Hospital (IGMC).

Singh was taken to Max Hospital in Mohali when he was first diagnosed with COVID-19. He was discharged on April 23 after recovering.

But on his arrival in Shimla, Singh started to develop some health issues including breathing difficulties. He was then admitted to IGMC and was kept in a private room in the cardiology department.

Singh was under the treatment of Dr. Parkash Negi. Dr. Negi is the head of the cardiology department in IGMC.

Regarding the case, Dr. Janak Raj, a medical superintendent in IGMC revealed an incident from the hospital. He said that one of the staff members tested positive for the virus a few days ago.

“Three days ago, a member of the nursing care staff had tested positive” said Dr. Raj. He continued to say that Singh’s samples were soon taken after the discovery.

“Virbhadra Singh ji’s samples were taken on Thursday night and he was found positive” he added.

Virbhadra Singh has been shifted out of the cardiology department. He is being transferred to a makeshift hospital at the same hospital, IGMC.

Reactions To His Second Case

After hearing the news of Singh’s second positive case, netizens have started to raise questions. Many of them thought the case was alarming and scary.

Is any enquiry going against him,
How come tested positive within 2 months??
The Anti-Bodies theory is fraud??

They questioned the antibody theory, vaccination, and what we know about COVID-19 so far. Twitter users also said that Singh should be under proper inquiry.

This is scary. I thought that I will be safe for next 2-3 months. https://t.co/CnILq6Fl2w 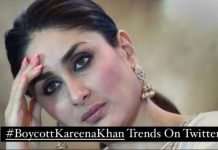 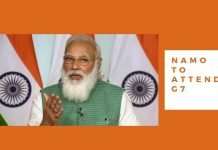 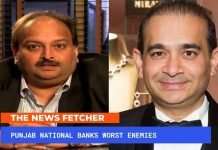