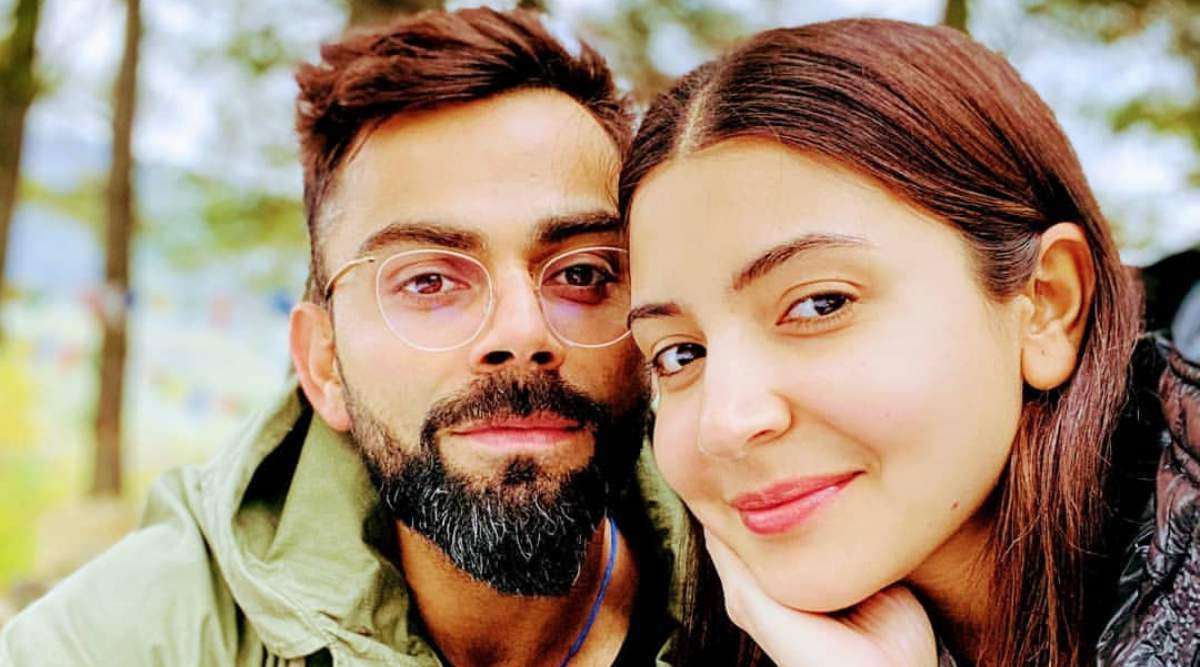 Power couple Virat Kohli and Anushka Sharma announced their pregnancy last year. The news took the internet by a storm. The two recently welcomed their daughter on January 11. Be it fans or celebs from the cricket and Bollywood industry, good wishes have been pouring on the couple’s social media accounts for their little bundle of joy named Vamika.

An excellent start to the year for Kohli

2021 started on a good note for the Captain of the Indian Cricket team. Virat became a father and also celebrated the series win against Australia. He expressed gratitude in one of his recent interviews. The cricketer stated that there’s no comparison between these two situations. He went on to say that becoming a father has been the greatest moment of his life. Secondly, though he wasn’t present with the team, he’s still very connected to all of them.

The couple decided to name their daughter Vamika which is another name for Goddess Durga. Symbolizing power and strength, the two decided to go with this beautiful name.

The duo made a strong appeal to Mumbai’s paparazzi to not take any pictures of Vamika. They sent unique gifts to them while requesting to safeguard their daughter’s privacy.

Meanwhile, Anushka took to Instagram to share the first glimpse of their daughter. She captioned the picture, “We have lived together with love, presence, and gratitude as a way of life but this little one, Vamika, has taken it to a whole new level! Tears, laughter, worry, bliss – emotions that have been experienced in a span of minutes sometimes! Sleep is elusive, but our hearts are SO full. Thanking you all for your wishes, prayers, and good energy.

Advertisement Yes, finally something millions of fans were waiting for has happened. Zayn and Gigi are now parents to a baby girl. Gigi gave birth to her unnamed daughter yesterday. Half of this Pandemic gas gone for the couple’s fans by wondering when they will get to see the couple become parents. Twitter Mania Tweets…