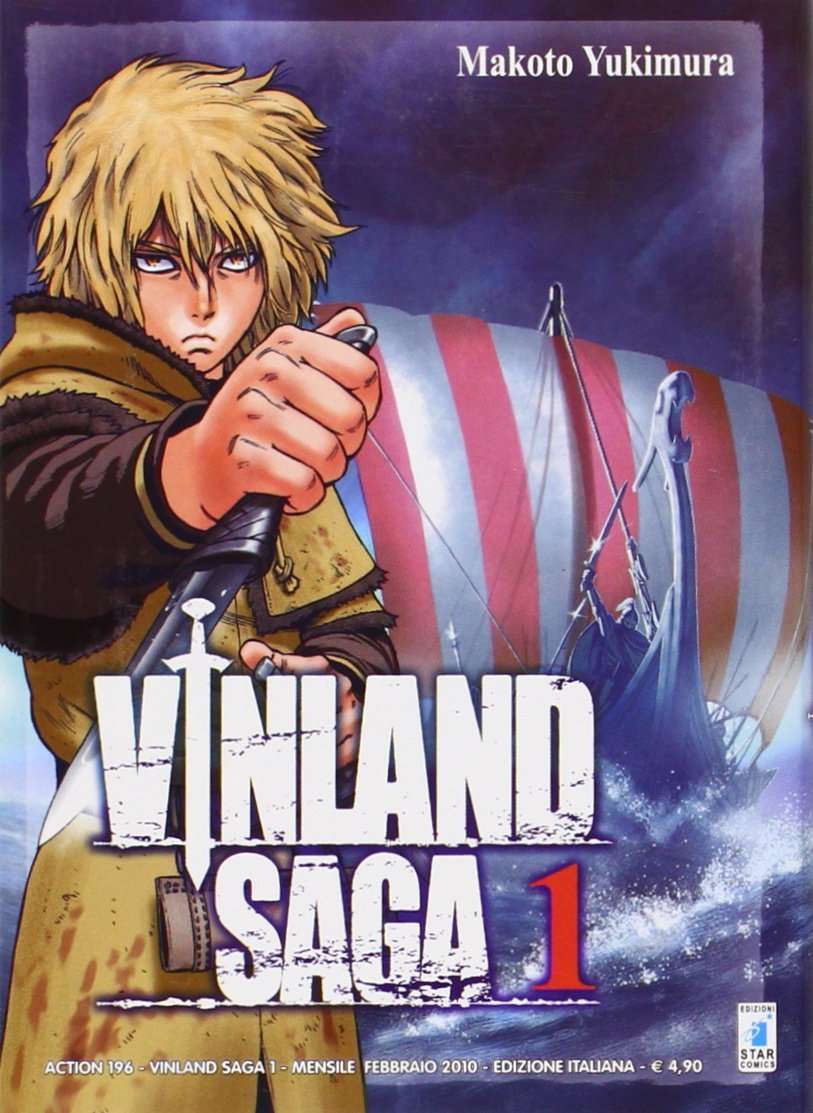 As recently as July 2021, the manga has had a jaw-droppingly high circulation of about 5.5 million copies. The plot of Vinland Saga has passed through various arcs and will culminate in a much-hyped expedition to the land of Vinland.

The manga was first serialized in Weekly Shonen Magazine from 2005. Throughout its serialization from 2005 till 2021, there have been no long hiatuses and it’s been appreciated for its consistency.

However, recently, the mangaka of Vinland Saga, Makoto Yukimura, revealed that the manga is approaching its final arc. He hasn’t released an official name for the arc yet but it’s slated to premiere soon.

That’s why before the final arc commences, Yukimura will be taking a much-needed break from working for the manga. Though it’s gonna be hard for fans, we’ll have to wait patiently.

The manga will take a break starting next month. This means that you won’t be seeing it in the November issue of Monthly Afternoon Magazine, run by Kodansha. This magazine is aimed at the young adult men demographic. 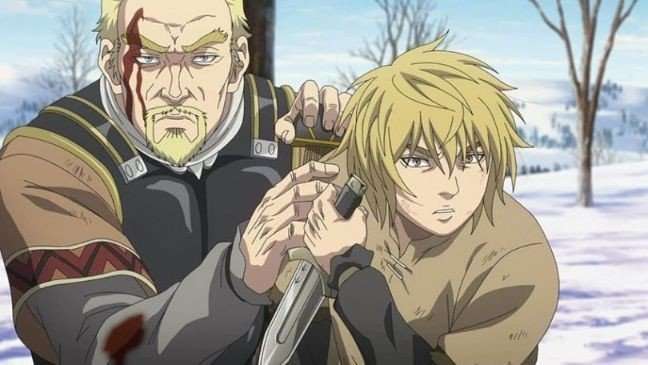 The Vinland Saga manga follows the life of a young boy called Thorfinn. Set in the ancient Viking world, we get to see how Thorfinn’s life is turned upside down when his dad Thors gets murdered while embarking on an important journey.

He later has to work under the man who plotted his father’s death and plans to exact revenge when he grows older. The story takes a lot of inspiration from the epics written about the Vikings. 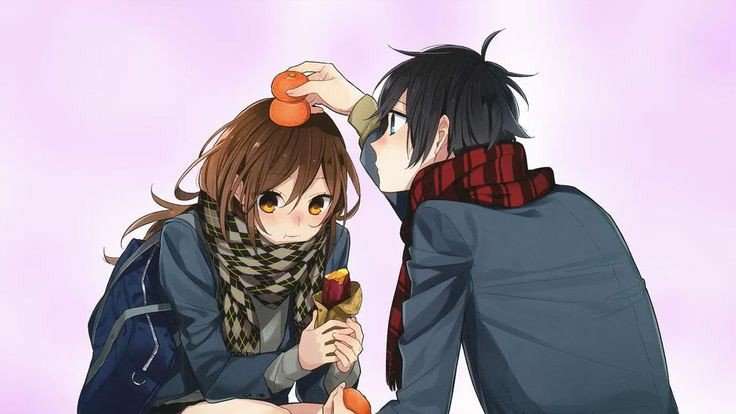 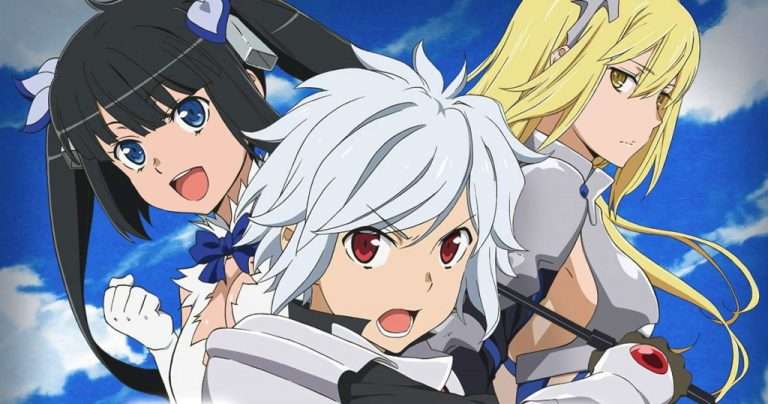 Advertisement Here’s what you would want to know about Kengan Omega Chapter 155. About Kengan Omega Kengan Omega is the counterpart of Kengan Ashura, a Japanese manga series illustrated by Daromeon. Two years after the game-changing Kengan Annihilation Tournament on Ganryu Island, we follow the lives of ambitious fighter Koga Narushima and the intriguing Ryuki…