Here is everything you need to know about Vinland Saga Chapter 199. 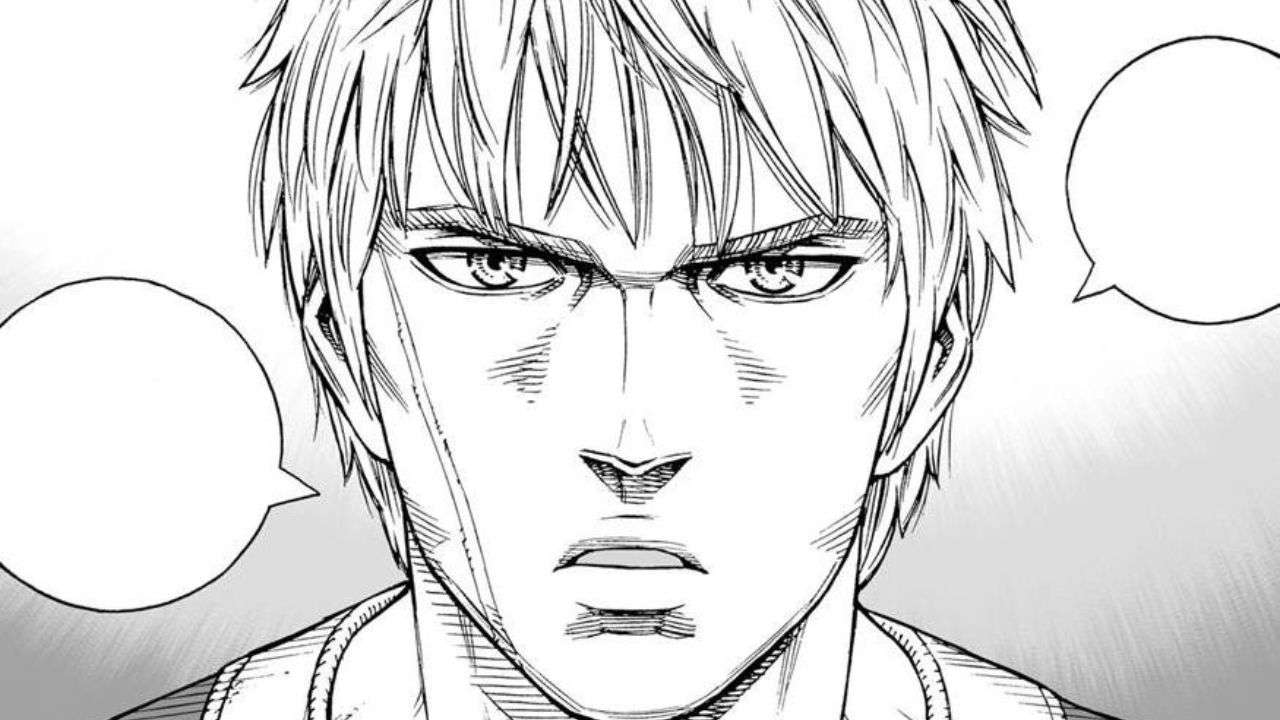 The previous chapter opened with the aftermath of the Shaman’s attack on Thorfinn. While many fans believed that it would lead to a war, surprisingly it seems like there is no hatred between the Nords and the LNU.

Moreover, LNU people excluding Misqe’g Pi’gw want to be on good terms with Nords. Hild on the other hand is seen reassuring children that she will make sure that war does not break out. 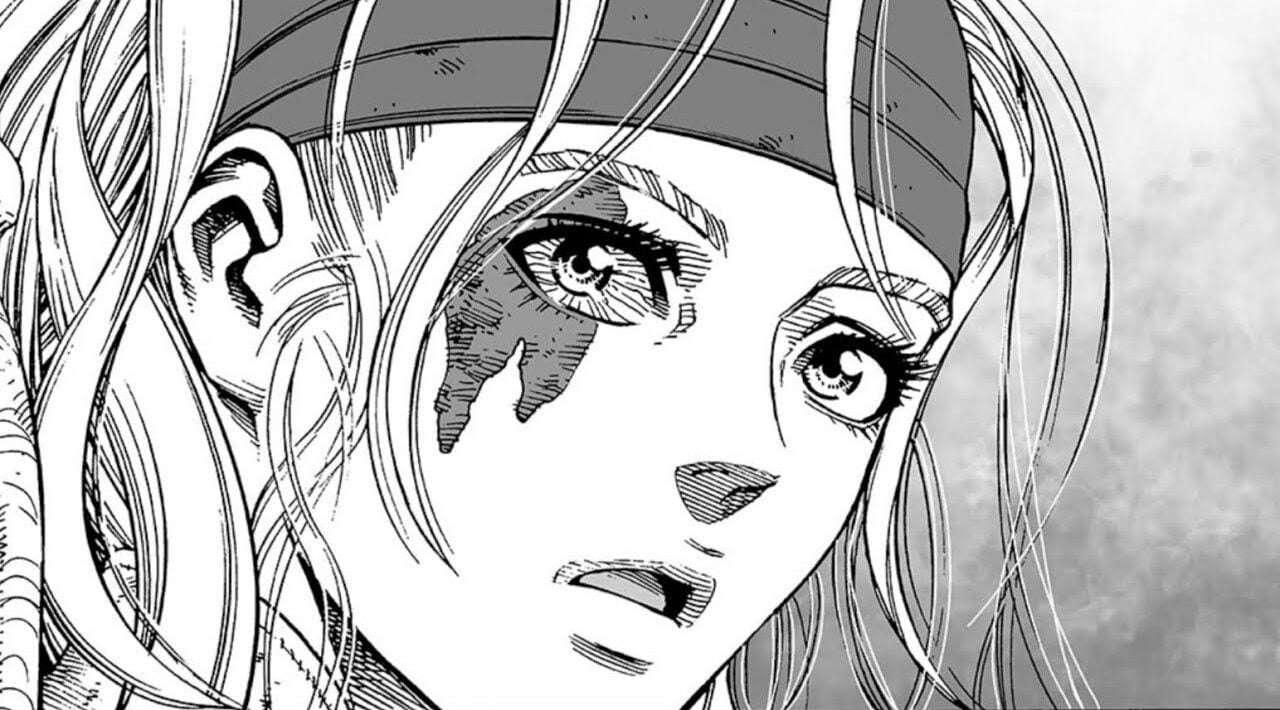 Vinland Saga Chapter 199: What To Expect?

The 199th chapter of Vinland Saga is titled, ‘Hild Moves.’

As the title suggests, the upcoming chapter will most likely show Hild giving her best shot to prevent a war. Moreover, in the previous chapter, we learned that she is against the idea of war and will ensure that it is avoided.

The 199th chapter of Vinland Saga is expected to drop either on the 25th of December 2022.

Vinland Saga Chapter 199: Where And How To Read? 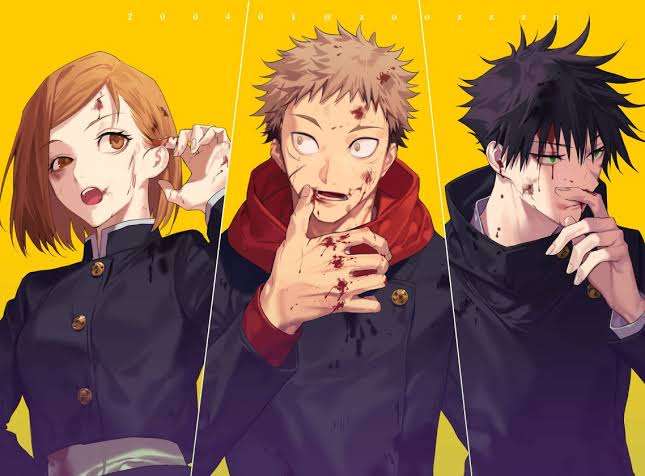 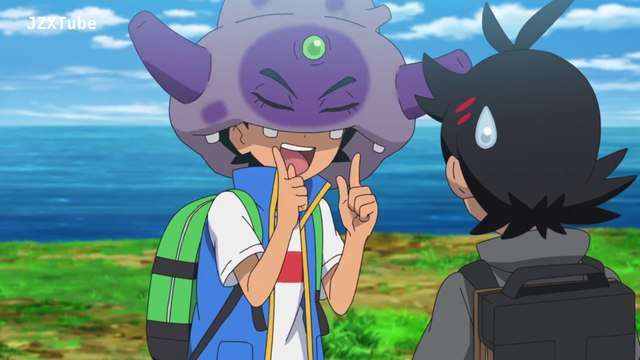 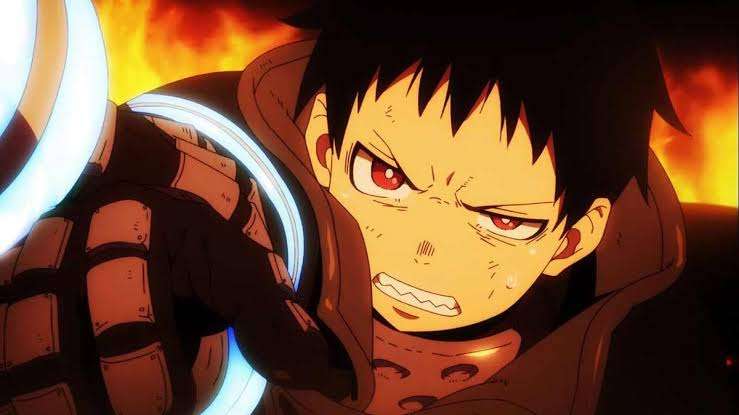