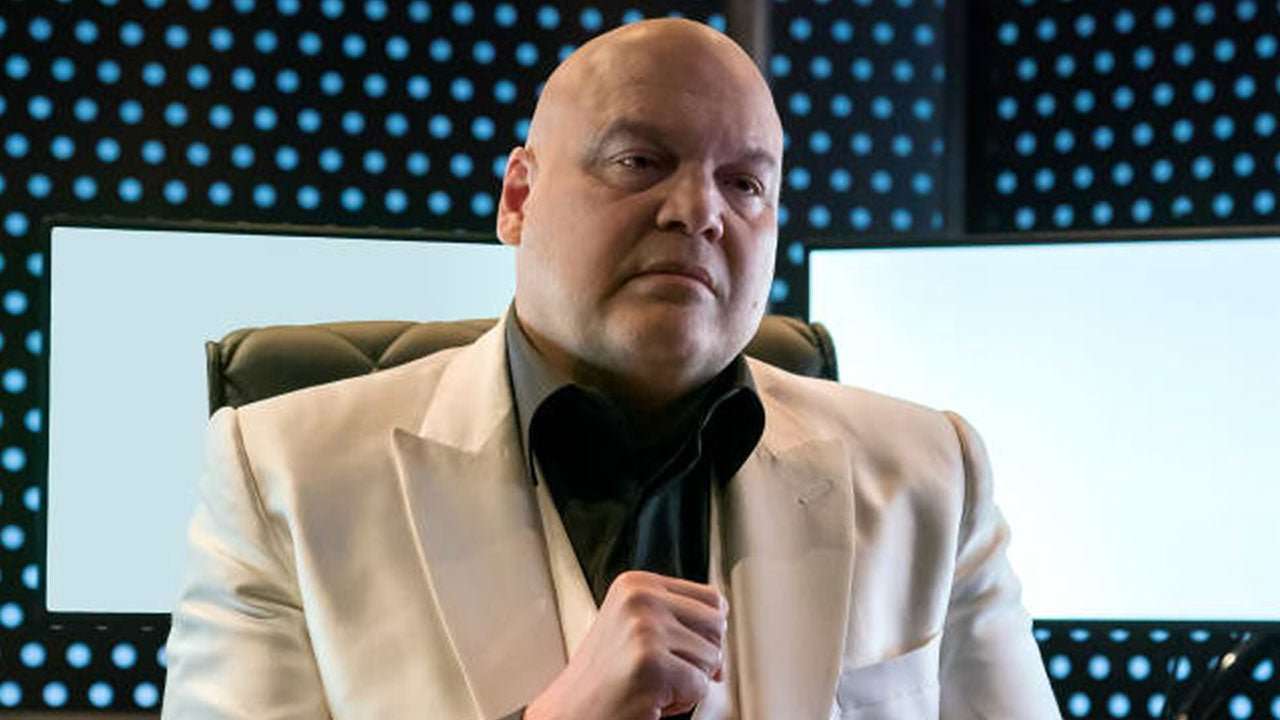 According to a post by the moderator team on r/MarvelStudiosSpoilers, Vincent D’Onofrio’s Kingpin will appear in the upcoming Hawkeye Disney+ series.

Must Read: These Actors Will Be Joining Jeremy And Hailee On The Set Of Hawkeye

While the source stated that Charlie Cox’s Daredevil was originally supposed to return in Hawkeye as well, scheduling conflicts reportedly prevented his appearance.

Additionally, the report indicated that Hawkeye is set to premiere around the same time Spider-Man: No Way Home hits theaters due to links between the two.

The same sources previously said that Hawkeye will begin this November, meaning the show’s later episodes would align with the December 17 release of the Tom Holland-led sequel.

Vincent D’Onofrio was rumored to have joined the cast of ‘Hawkeye’ as Kingpin.
‘Hawkeye’ was rumored to premiere around November 2021.
Victoria Alonso confirmed that ‘Hawkeye’ is still slated to release in 2021 on Disney+.

HOW COULD Vincent D’Onofrio’s Kingpin TIE INTO HAWKEYE?

Wilson Fisk’s Kingpin crime boss has a surprising, obvious link into the plot of Hawkeye through the debut of deaf hero Maya Lopez, better known as Echo. Within Marvel Comics, Maya became the adopted daughter of Fisk after her birth father, a mob enforcer for the crime boss, was murdered under Kingpin’s orders. 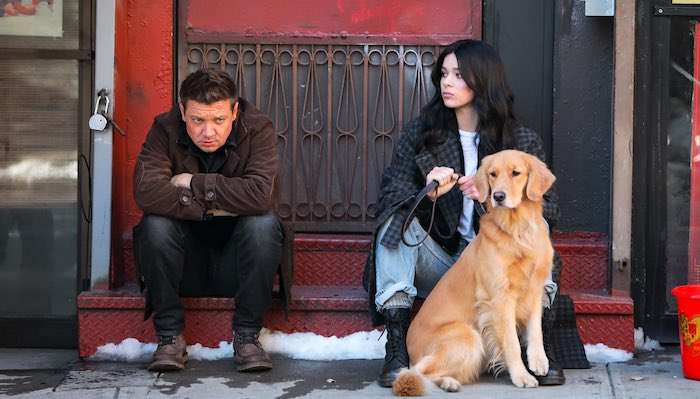 Lopez, who will be played by Alaqua Cox, is reportedly being lined up for her own spin-off project at Disney+. Should Echo receive a series order, both Kingpin and Daredevil could both return once again in the series due to their deep connections to the character.

Echo and Daredevil have shared many stories in the past as Fisk historically tried to use her in order to take down the blind hero, a plot that backfired massively. Following this, Matt Murdock built up a strong romantic relationship with Maya Lopez, a bond that could be adapted into the MCU down the line.

The reports of a link between No Way Home and Hawkeye only further validate the rumors of Daredevil‘s return in the Spider-Man sequel. Both projects are set to release around the same time and have been shown to take place, at least in part, during the Christmas season. 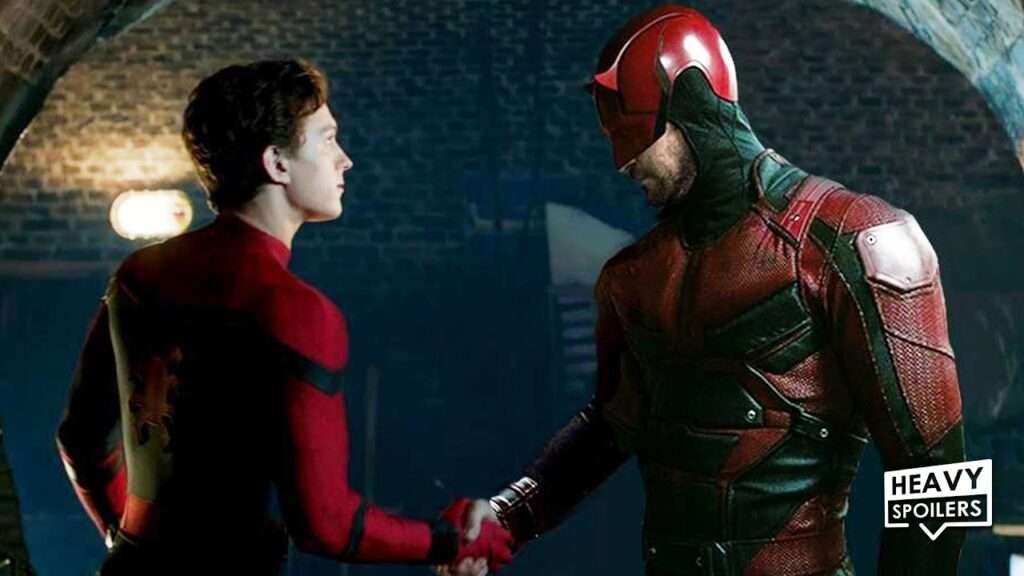 It’s particularly interesting to hear that Cox was intended to appear in the Disney+ series but was unable to due to scheduling conflicts. Given the filming of Hawkeye overlapped heavily with the production of No Way Home, it’s possible the Daredevil star couldn’t work both into his calendar.

Marvel Studios has confirmed it will continue releasing new episodes of its blockbuster series on Wednesdays while theatrical outings debut on Fridays. There may be nothing that could better display the power of the MCU than two interlinked projects releasing in the same week.

During the early days of Phase 2, while Agents of SHIELD was still fairly connected to the MCU, it was commonplace for the ABC series to release crossover episodes with the latest theatrical outings. With the television side of Marvel now under Kevin Feige‘s control, perhaps he may resurrect this genius concept.

Hawkeye is set to premiere on Disney+ in late 2021. 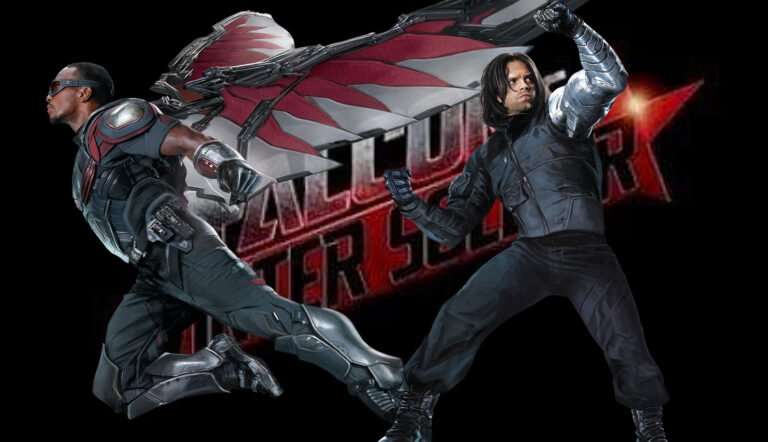