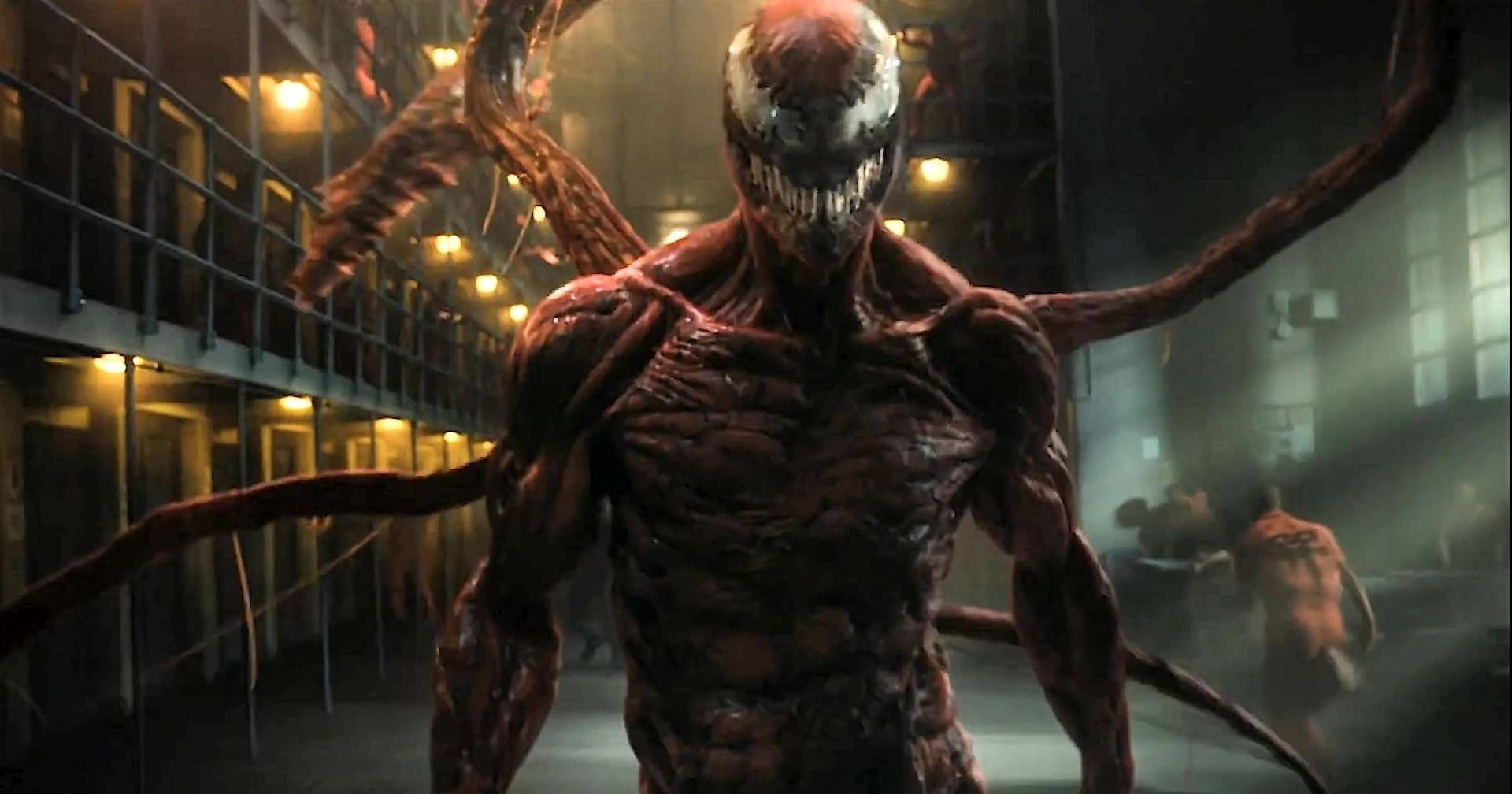 The Delta variant of COVID-19 continues to wreak havoc on the Hollywood industry. Recently, Sony announced the delay of the premiere of the Venom sequel, the whose expected release date was October 8 (in Spain) to October 15 of the same month. A slight change in plans threatens to go further, as strong rumors have arisen indicating that the studio is considering the possibility of delaying its arrival in theaters again.

It has been The Hollywood Reporter who has published an extensive report on the dilemma that many studios in the Mecca of Cinema are having in whether to continue with the release schedule despite the ravages caused by the Delta variant of the coronavirus in the United States, which have provoked a rout of the public of the rooms.

“If six weeks before, they had told me what is happening now, I would have taken everything as far as possible, like at the beginning of next year,” declared an executive whose name was not disclosed to the media.

Precisely, Sony is one of the studios that is quickly discarding its premieres for the fall season, very popular has been its multimillion-dollar agreement with which Amazon Prime Video acquires the distribution rights of ‘Hotel Transilvania 4’, scheduled for October and whose fright leaves the rooms with less material to exhibit.

Will It Affect The Premiere Of Spider-Man: No Way Home?

Now, it seems that the study is considering the possibility of delaying the premiere of the sequel to Venom. Regarding Venom, there are rumors that Sony will again delay its theatrical release. In the United States, its premiere was scheduled for September 24, moving its date to October 15, this delay being more notable than in Spain.

In case it ends up confirming that Sony delays again, Venom: Let There Be Carnage could cause a domino effect with Spider-Man: No Way Home scheduled for December 17. But, for now, we will have to wait to see the next movement of Sony. 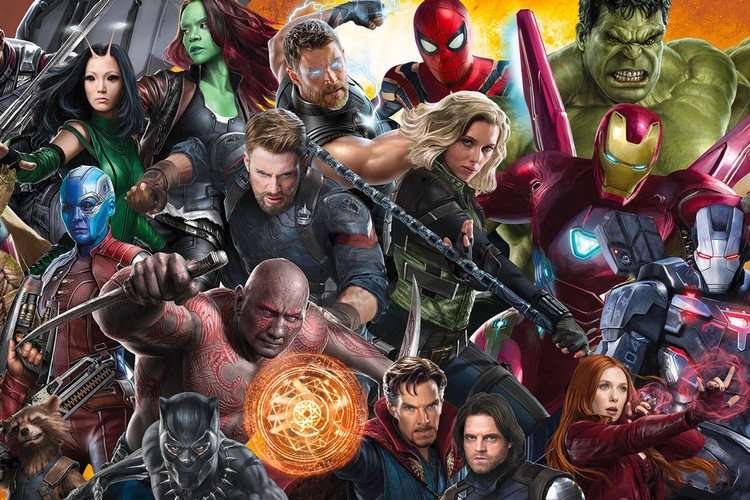 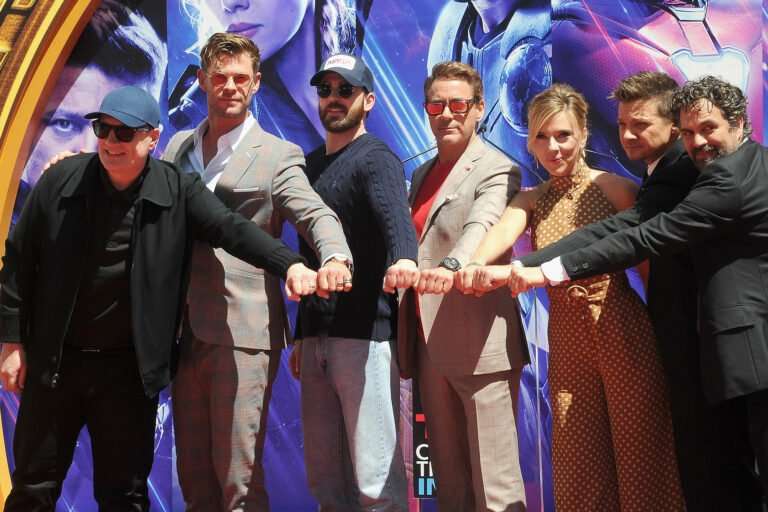 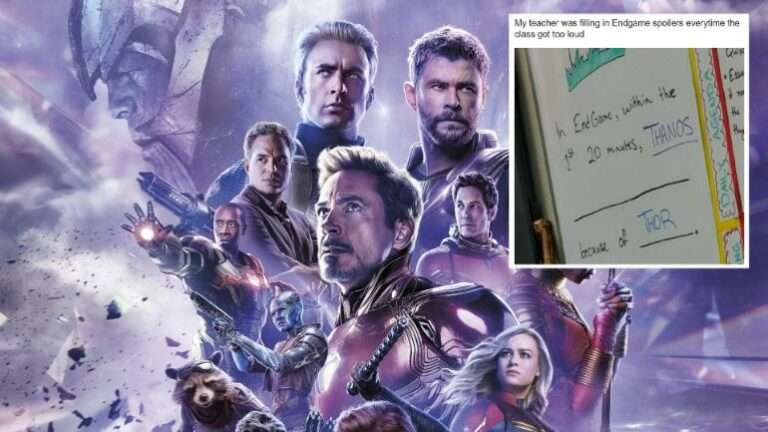