Longtime Marvel Cinematic Universe fans know that they need to stay hyper-vigilant to avoid spoilers for any upcoming MCU films – especially online. You never know where you might accidentally catch a glimpse of some unreleased scene, or where someone might leak part of a film’s plot just to ruin it for others. No matter where you are on the internet, it seems like you always run the risk of having an upcoming release spoiled for you if you’re not prepared.

Read this: When Will Thor: Love and Thunder’s Trailer Release?

That said, even the most careful of fans might not expect to have a movie spoiled for them through a LEGO set. With the upcoming release of LEGO’s Marvel collection, it seems that MCU fans have an entirely new side of the internet to avoid if they want to remain unspoiled.

Marvel recently announced a line of LEGO sets that will be released to promote their new film “Thor: Love and Thunder,” and, unfortunately, the somewhat innocuous name of one of the set’s minifigures may have just given away a character detail that we’ll potentially see in the upcoming movie

The LEGO set in question is simply called The Goat Boat, and it appears to be a Viking-style longship that is pulled by two large goats. Per the display on the box, the set also includes five minifigures: Thor, Korg, Mighty Thor, Gorr the God Butcher, and the candidly titled King Valkyrie.

By adding this title to Valkyrie, the set seems to all but confirm that Valkyrie (Tessa Thompson) will take on the mantle of king of Asgard in the film, which means that Valkyrie did indeed accept Thor’s offer from the end of “Avengers: Endgame.”

In the final moments of “Endgame,” before setting off with the Guardians of the Galaxy, Thor (Chris Hemsworth) bids farewell to Valkyrie and tells her that she ought to become the new king of Asgard, though she seems hesitant to accept the role at first.

The title being present in this LEGO set means that Valkyrie must have embraced her new role as king, and we have to wonder how that newfound responsibility might impact the story of “Thor: Love and Thunder,” and her role in the MCU moving forward. 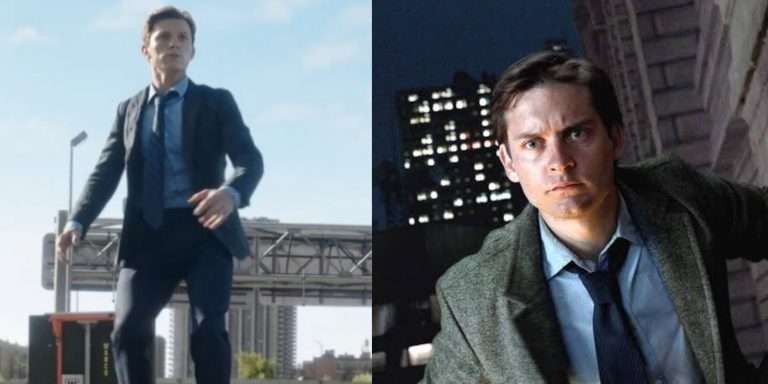 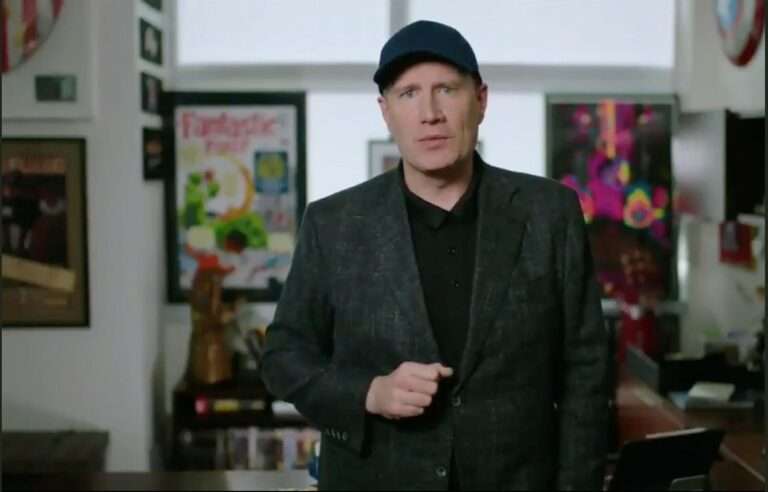