The second season of Demon Slayer is about to come to an end with Demon Slayer Season 2 Episode 18. The epic battle between the Sound Hashira (and Tanjiro’s Gang) with the Upper Moon 6 (Daki and Gyutaro) has finally ended with the defeat of the demon siblings.

The Entertainment District Arc will officially end with the successful decapitation of Daki and Gyutaro at the same time. However, like every Demon Slayer arc does, there will be a short peek into the tragic lives of the two siblings who had to undergo horrific circumstances in childhood before they became demons.

Keep reading if you want to know more about what will happen in Demon Slayer Season 2 Episode 18.

Daki and Gyutaro: Abused and Neglected

Daki and Gyutaro were born in the Rashomongasi, a part of the Entertainment District, where only sick prostitutes were sent to die, since their biological mother worked as a prostitute there. She also physically assaulted him since she couldn’t afford to feed him and had to leave him to fend for himself.

Ume’s mother despised her because of her hair colour and eyes and attempted to murder her when she was born. As she grew up, she attracted the attention of many prestigious brothels and got trained in the arts and education. 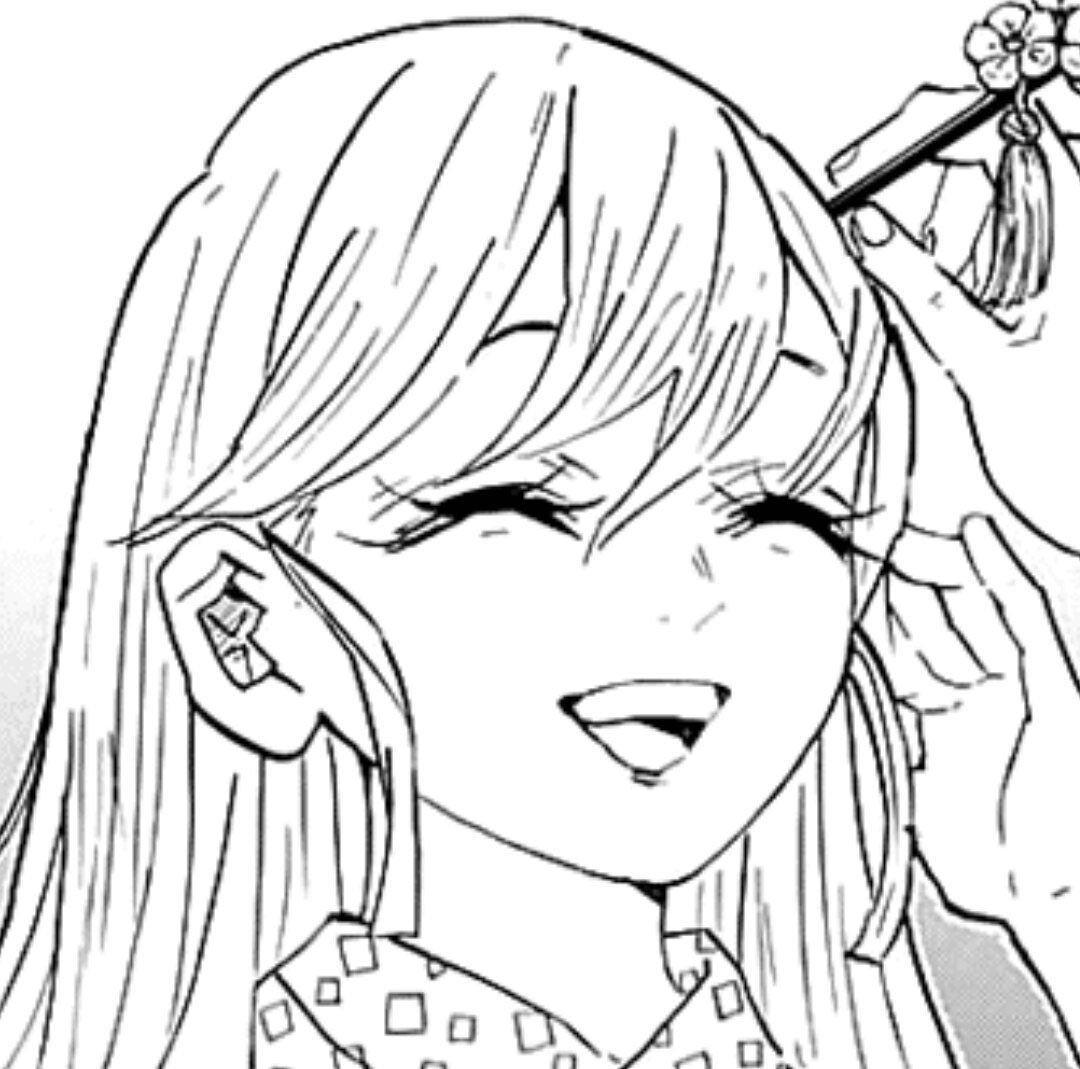 However, when a samurai, a customer of hers, criticised her brother while her brother was gone collecting debts, Ume poked out his eye. Enraged by this, she was burned alive, and left to die in a ditch.

Her brother discovered her crying hysterically when he saw her charred body. Then, the same samurai she had blinded and the House Manager attempted to kill both Ume and Gyutaro, but were instead killed by Gyutaro. 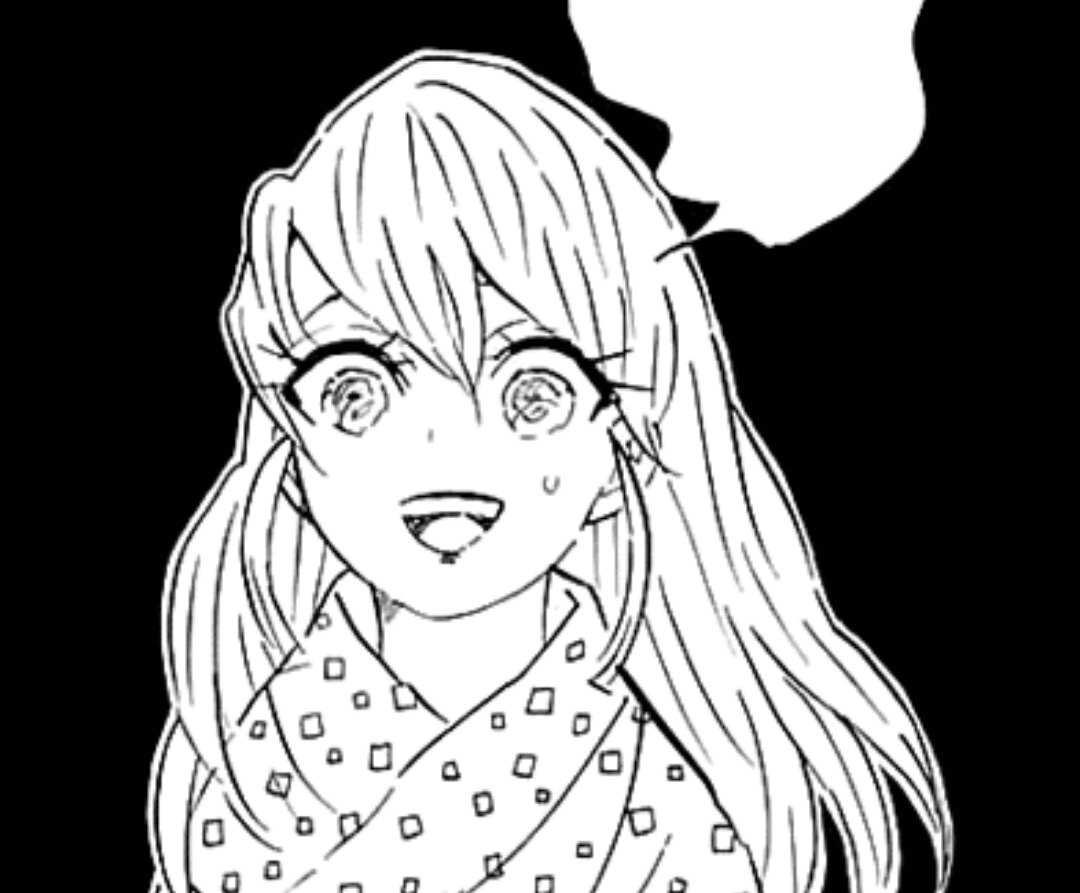 Though he ran around the whole town searching for help, no one offered them help. Then, while Upper Moon 2 Doma was walking around searching for women to eat, they met him, who offered to turn both of them into demons. 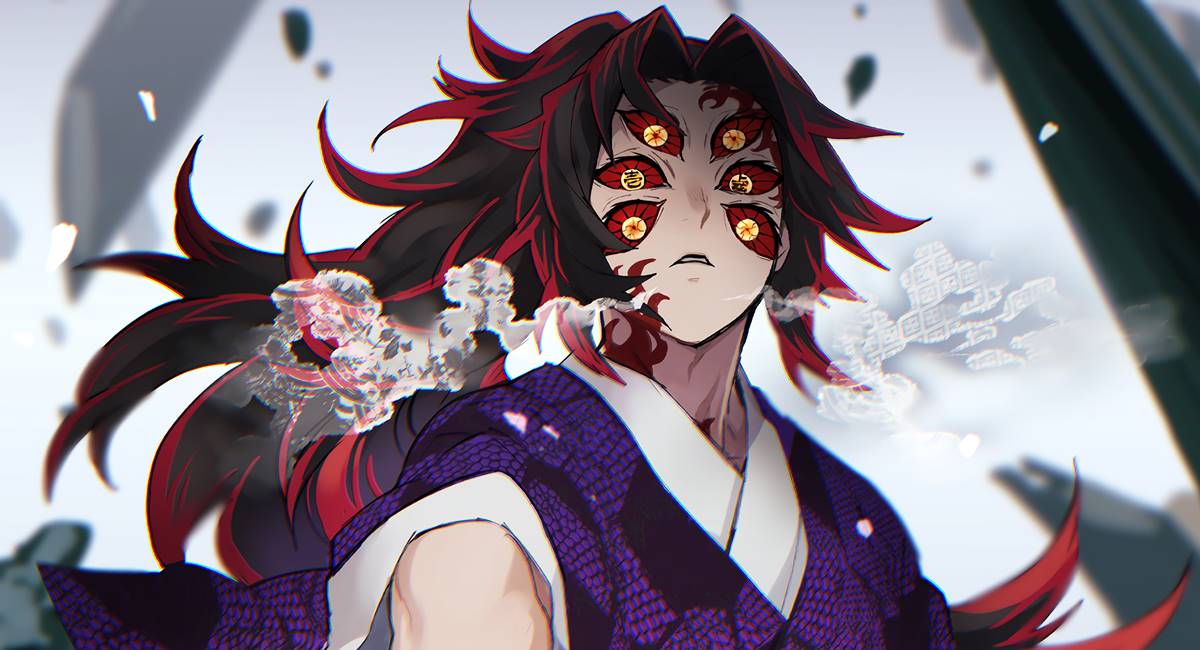 This meeting will be explored in the season finale and will introduce us to new characters who haven’t been featured in the anime like Kokushibo, Doma, Hantengu, and more. Will the replacement for Upper Moon 6 be introduced? Either way, it will be nice to see the next opponents of our protagonists. 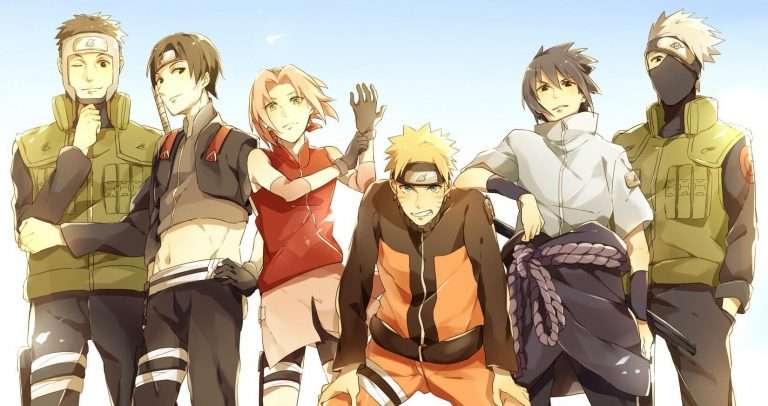