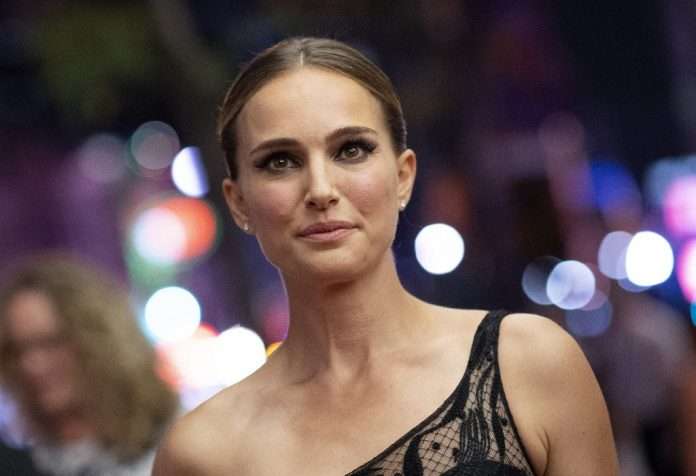 Natalie Portman is known to the Superhero world as Jane Foster but to the rest, as her famous characters.

Natalie Portman is one of the A-listers in Hollywood who keeps it low-key and never lets out personal details about herself.

Natalie Portman turns 40 today (9 June), and it’s the same day we, the Marvel fans, are getting the Loki series’ first episode.

We wish our talented star a very Happy Birthday as she shares the birthday to the opening day of her soon to be Brother in Law’s madness.

Natalie Portman was born in Jerusalem. And was brought up in Washington, D.C., Connecticut, and Long Island.

That’s how she holds dual citizenship in both Israel and the USA.

Natalie Portman is not just multitalented. She is also multilingual. She speaks six languages fluently. English, Hebrew, Spanish, French, German, and Japanese are the ones.

She was born in Israel, which makes sense as to how she is really good in Hebrew. But she has more than just the language to account for that.

Education is First for Natalie Portman

Natalie Portman values education over acting. She once missed the premiere of her famous 1999 film because she was studying for her exams. Well, she attended Harvard, after all.

She even once said, “I don’t care if college ruins my career. I’d rather be smart than a movie star.” 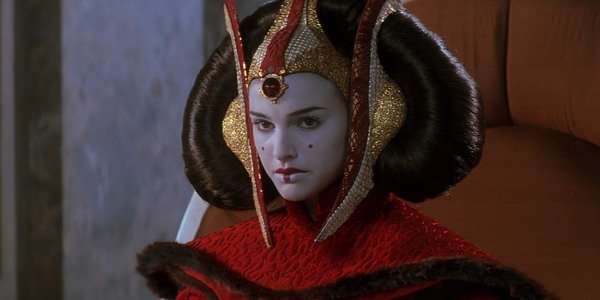 Her Oscar is Lost

Well, if it were us, we probably would’ve had it protected with a lock and display it on the porch, but apparently, Natalie Portman does not where hers is.

I don’t know where it is (Oscar). I think it is in the safe or something (what now?)…. I don’t know. I haven’t seen it in a while (can she lend it to us?) I mean, Darren once said to me something when we were in that whole thing that resonated so deeply. I was reading the story of Abraham to my child and talking about, like, not worshipping false idols. And this is literally like gold men (true). This is worshipping gold idols – if you worship it. That’s why it’s not displayed on the wall. It’s a false idol.

She is religious, and we can’t question her belief, and after all, it’s just an award. 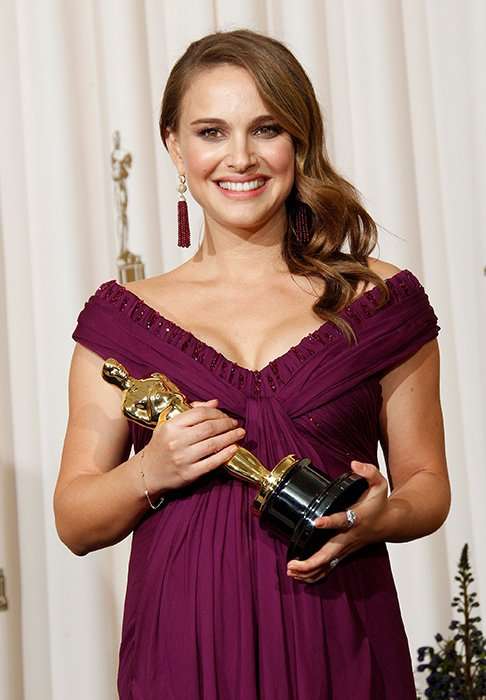 Natalie Portman left her significant role in Marvel due to some issues with the old director of the Thor franchise. Now she is back finally, with Taika Waititi leading the crew.

It is said that footage of her that was shown in Endgame was not shot recently but some unused footage back when they shot Thor: Dark World.

Marvel fans are glad she is back, and she is not just back. She is back as the Female Thor, and we know it’s going to be good.