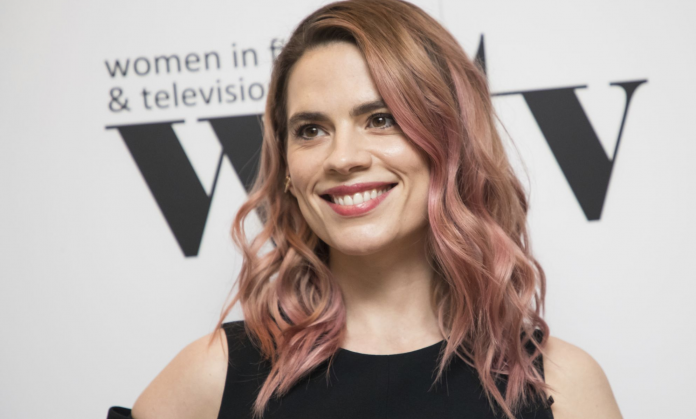 Hayley Atwell played a significant role in the first Captain America movie and has been only in few scenes in other MCU projects, but her role is way more powerful than that.

Even though she was Steve Rogers‘ girlfriend, she became one of the most likable characters. Hayley Atwell is a British actor who was born on April 5, 1982.

She celebrates her birthday one day later with another MCU star, Robert Downey Jr, who is notoriously called by fans as the boyfriend of Steve Rogers.

Hayley Atwell is currently in the new Mission Impossible movie with Tom Cruise, and if we know anything about her, then we know it’s going to be some fine acting.

Here are some unknown facts about Atwell.

Hayley Atwell walked on hot coals at the age of 9 in a workshop. It didn’t have any effect on her physically or mentally, so that just shows her willpower. 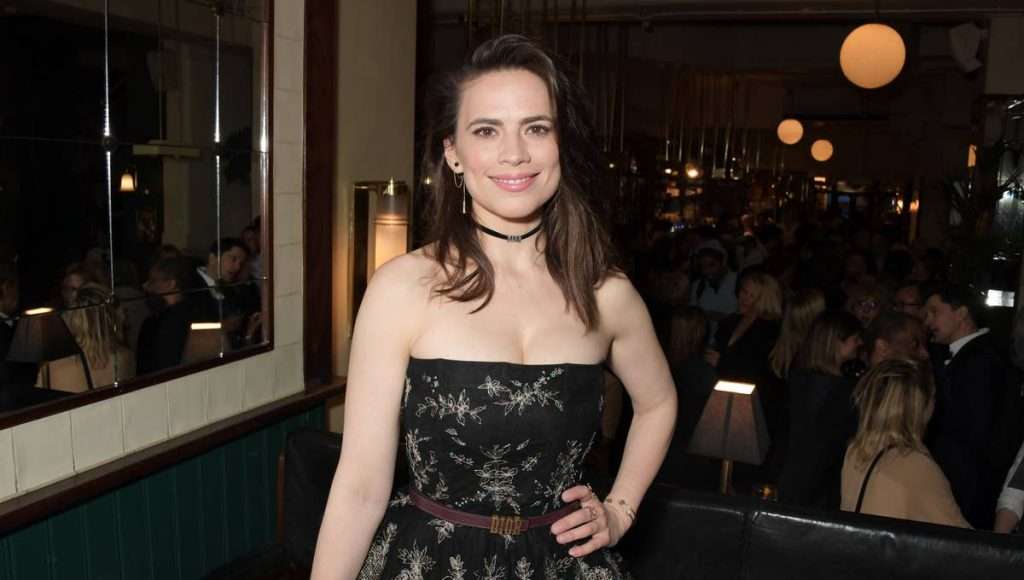 She also became a vegetarian once she saw someone put a lobster put in a pot. And guess what, she made this life-altering decision when she was 8.

It is a known fact that Chris Evans loves pulling pranks and scaring his costars and friends but, in a video, we got we saw Hayley give back Evans in multitude.

She not only scared him and got her revenge, but it is also said that she is good with pranks and does it on other costars too.

But nothing offensive; it’s just some light-hearted funny pranks.

This role was a big career boost for Atwell but also a role that she loved very well. Carter was not only Steve Rogers‘ girlfriend in the movie, but she had her own show going on.

She was brave, flawless, and daring even amongst the male majority she worked with. That actually pleased her, and that’s why she chose the role.

Stardom is not easy, and the path to it is never easy. Atwell didn’t have any film connections, so she had to start it somewhere.

So, the first time Atwell appeared on national TV was when she stared in Pringle‘s advertisement.

It is said that Hayley Atwell left her college studies in mid-way for the love of theatre.

Many do that and even do it way before her, but somehow, our star lucked out and ended up having a promising career. We are not done with Peggy Carter yet and would love to see her more.

Why Did Scarlett Johansson and Ryan Reynolds Get Divorced?

The Promised Neverland to take a different route from manga?