Just release Undead Unluck Chapter 83 right now. At this point, I am tired of praising how exotic and raw the manga feels. The culmination of eccentric action, goofy comedy, and wholesome yet confusing dynamics make it really interesting. On top of that, the last chapter was quite an impactful instalment as we saw a slight change in Billy, for good.

But, what will happen now? Will Billy change? What about Fuuko? All will be revealed in the next chapter. So, when is the next chapter dropping? Read on to know more about it.

The new chapter is right on time and will release on October 17, 2021. Undead Unluck Chapter 83 is going to be one hell of a ride.

The chapter starts with grotesque yet cool Andy challenging Billy by negating Andy’s Unmove through a screen of blood. Apparently, Andy used that screen to retaliate and hide in a building to devise a plan to counter the attacks of his strong opponent.

After getting a grasp on how Billy uses his several abilities, Andy decides to show him the potential that negators hold. He made clones of himself by tearing his own skin to bait Billy. And when Billy was fighting the clones with Unchange on, the real Andy demolished a deadly attack from behind. It pushed him in a canal.

Now, Unchange has one glaring flaw i.e. it has a small airhole and because Billy was in the canal, water was seeping through it. Thus, he had to deactivate Unchange and Andy took that opportunity to counter Billy. 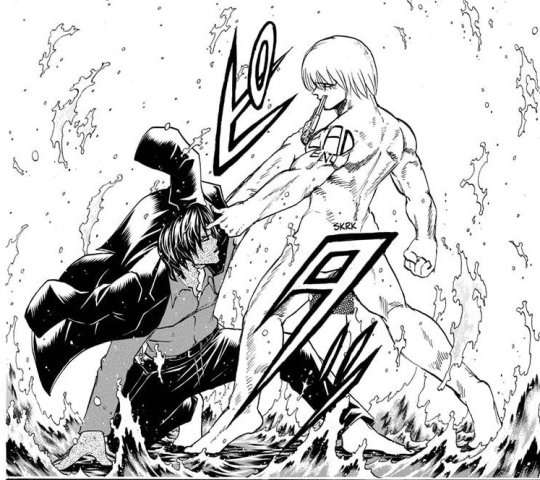 They’re both one-shot away from near-death scenarios. But Andy just wanted to prove that negation abilities can only be used to their max potential by their ability users. And Billy knew that, he also knew that not every negator will be able to face God and thus the strong ones should only go.

To disapprove of Billy’s ideology, Andy tells him to come and take a look at how Fuuko will fight Spring. The final panel shows Fuuko in front of Spring while Clothy seems to be a bit scared. The battleground is at top of the building which is covered with cherry trees.

Well, finally here we are. The much-awaited fight between Spring and Fuuko will take place in the upcoming week. And I genuinely have no idea what will happen. 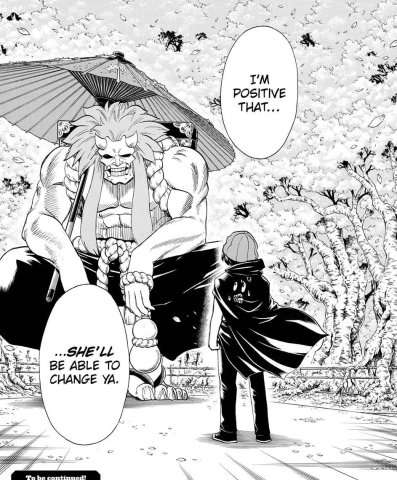 Maybe, there’d be a slight change in Billy’s ideology but can’t say anything for certain as of now. Let’s wait and see.

Where can you read Undead Unluck? 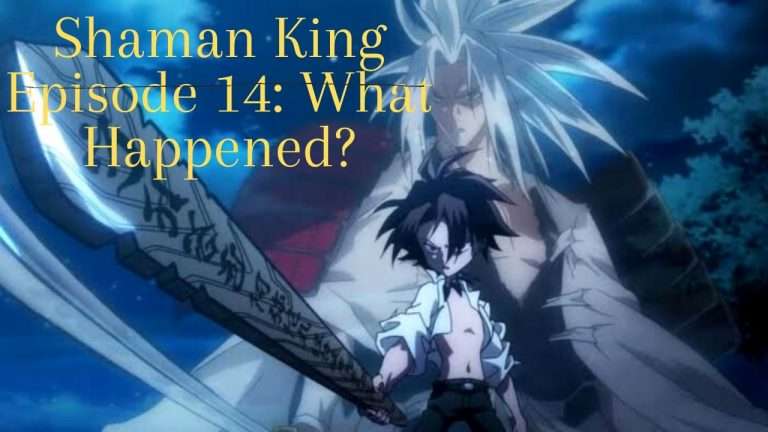 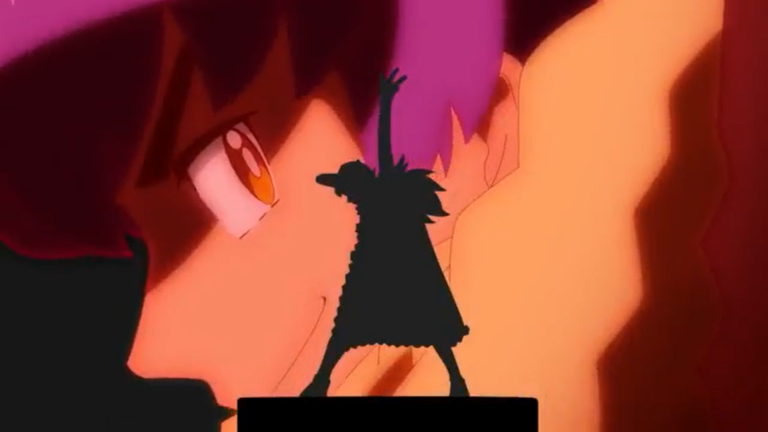 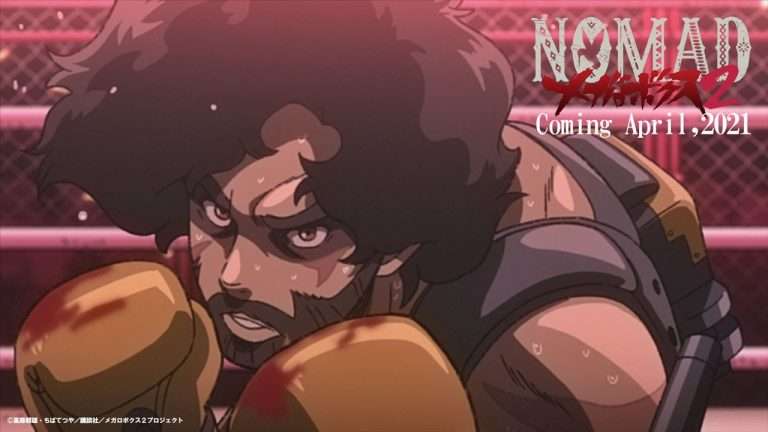 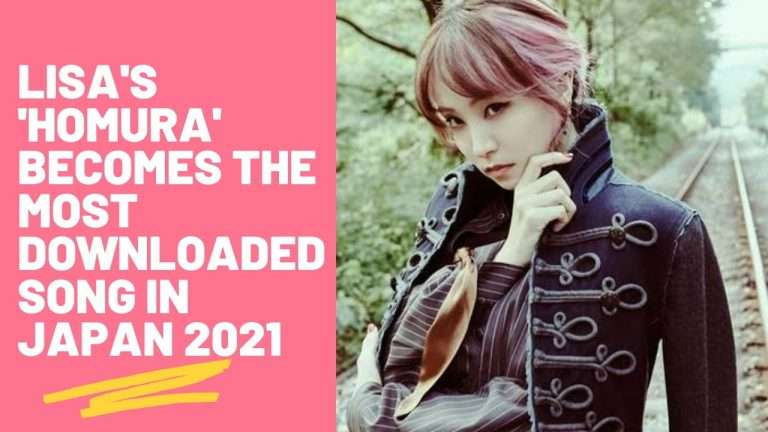 Advertisement Billboard Japan released the list of most downloaded songs in Japan in 2021. Lisa’s Homura topped the list with 397,031 downloads. Homura is the theme song of Demon Slayer Movie: Mugen Train. In the list, the song was followed by “Ussewa” by Ado with 294,207 downloads and “Dried Flowers” by Yuri with 267,351 downloads….