The News Fetcher
Home TV Disney+ Find Out The Two Rules That Could Not Be Broken While Making... 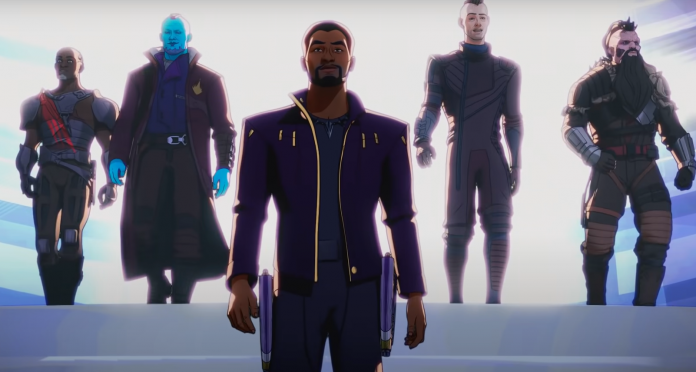 Marvel’s upcoming animated series is soon to be released on the Disney+ streaming platform. The show is a highly anticipated one and fans have been eager to know more about the plot, the process of making What If…?, as well as the characters. Marvel fans have also come up with several theories and spoilers based on the toys and legos released.

If you’ve seen the official trailer for What If…?, the upcoming animated anthology series seems to be something that will be easy to decipher and process. However, that’s not quite true, since not everything is never on the table when it comes to the Marvel Cinematic Universe.

Process Of Making What If…?

In an interview, head writer of the animated series A.C. Bradley spoke about the creative time. The writer also mentioned two specific rules that were set for the team in the process of making What If…?

Speaking to GamesRadar+, Bradley stated that there were two things – one which was genuinely serious, and one slightly less serious – that was totally “off-limits” for the creative team.

Bradley’s statement proved that not everything is certainly not on the table with the new series. This is a hint that fans will have to brace themselves for the most mind-blowing things in What If…?

What Are The Two Rules?

“One was we couldn’t do anything that the movies or TV shows were already doing. So that let us go to weirder and stranger places,” Bradley said. This means that What If…? certainly is no ordinary remake of the Marvel superheroes’ stories. 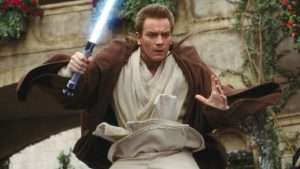 The second rule involved a galaxy far away and by that, we’re going into the arena of space and Star Wars. Bradley stated that the attempt to get a Star Wars character on the show was not successful.

“Despite my damndest, I was not allowed to use Star Wars characters. I tried many times; they kept reminding me that Luke Skywalker is not an Avenger,” the head writer stated. The rule stated that a Star Wars character had no place in the animated series.