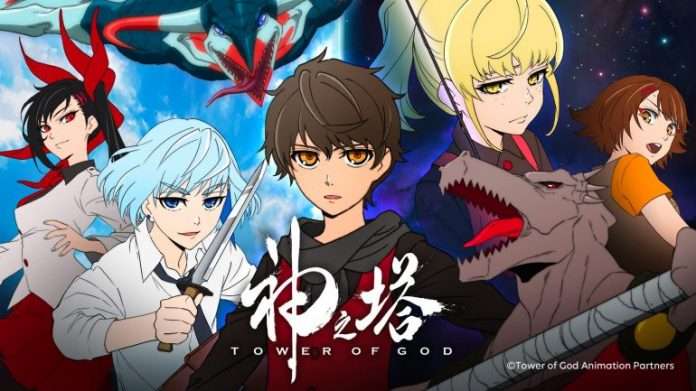 Tower Of God is an anime adaptation of the South Korean manhwa created by S.I.U. aka Lee Jong Hui. It has been consistently racking the popularity charts since its publication in 2010. Along with receiving a mobile game spinoff in 2013, it also became an anime show in 2020.

The anime series has been one of the hottest releases of 2020 and gained insanely positive reviews from fans. The fans were left impressed with the amazing animation and the flawless adaptation of the original material.

The first season of Tower of God was nothing less than a masterpiece, so it left viewers anticipating the release of season 2.

What is the expected plot of Tower Of God season 2? 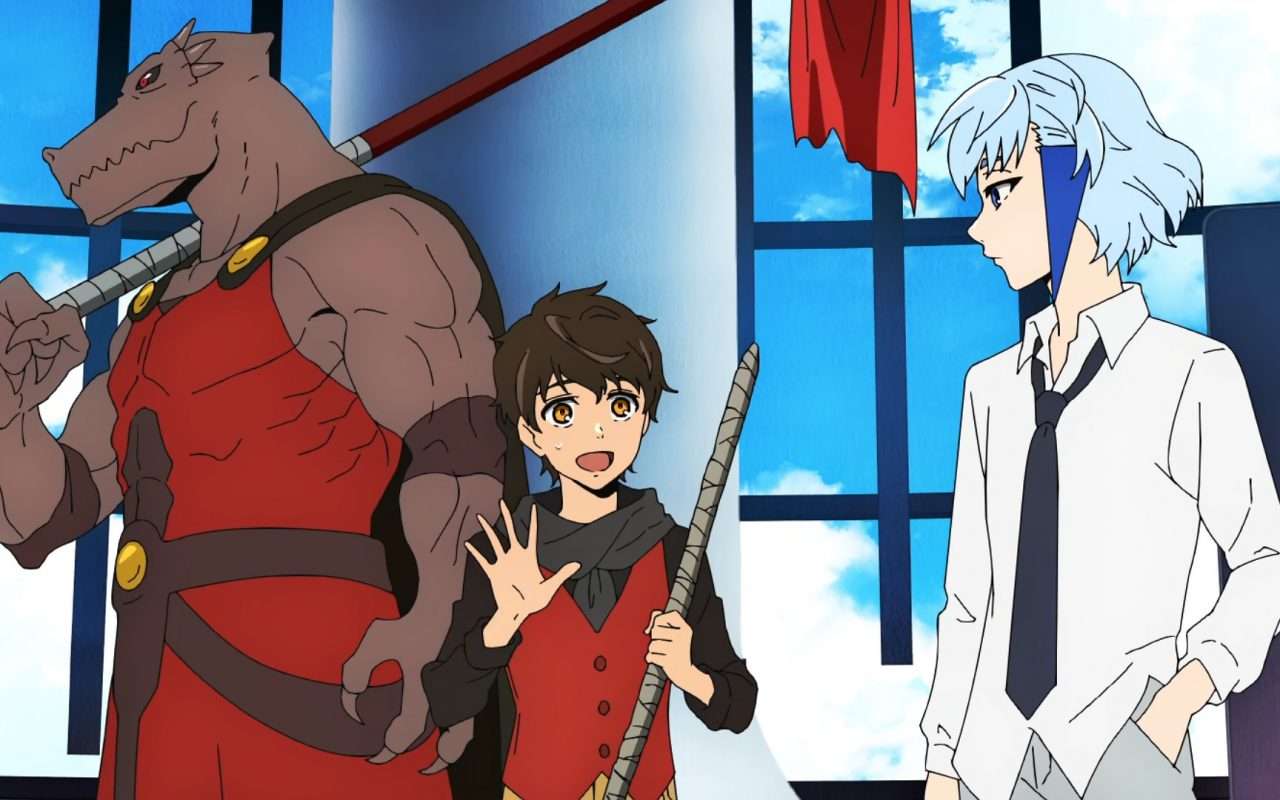 The story centers around a boy named Twenty-fifth Bam, who is caught under a vast and baffling tower, along with his close friend Rachel. He considers Rachel as his whole life and truly cares only for her.

As the story progresses, when Rachel enters the cryptic tower, Bam follows her to get her back. Whilst he meets allies that help him up the tower.

Season 2 plot will undoubtedly be a continuation of the manhwa series. We definitely do not want to give away any spoilers, but be prepared for some exciting twists!

When will the hit anime be back for season 2? 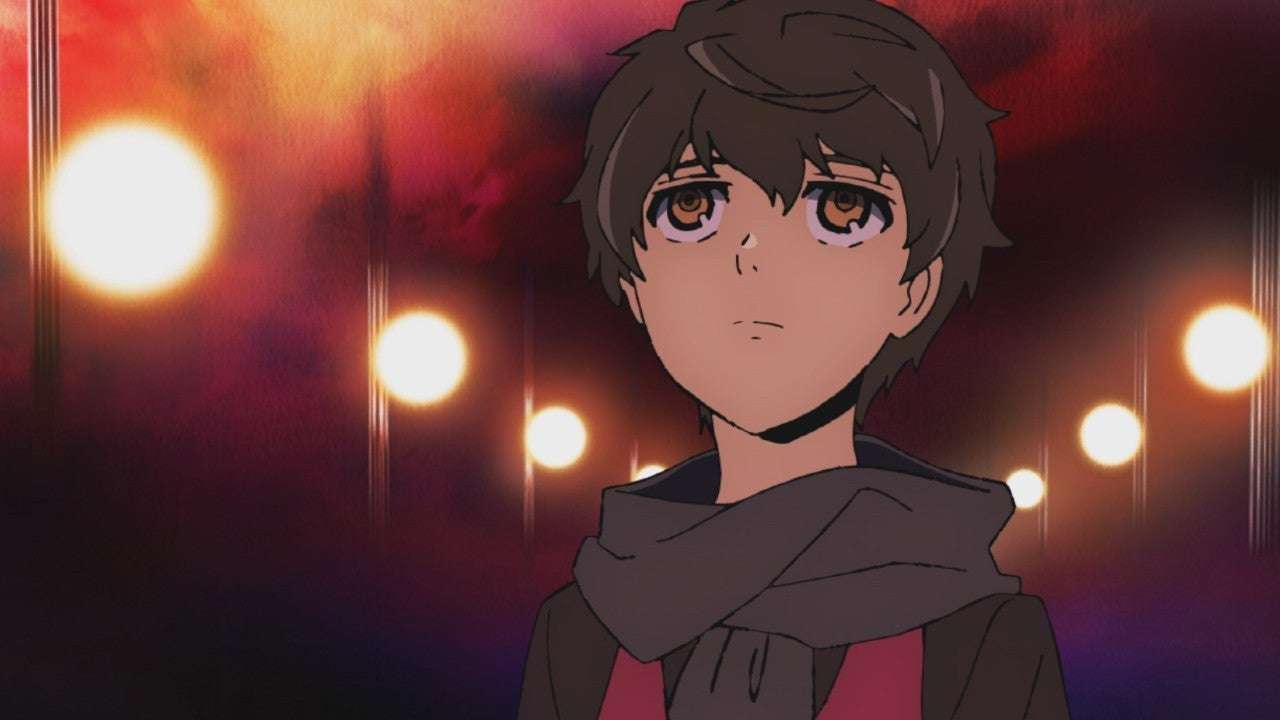 Taking into account the promising success of the first season and fans asking for more, but there’s no official confirmation yet. As for now, we do not have the foggiest idea of the season 2 release date.

However, chances are really high of its renewal since Tower of God is the ‘First Crunchyroll Original’. It goes without saying that since the anime has a lot of potentials, the show is likely to be extended for one or two more seasons.

So, will the second season actually happen?

Yes, it will most certainly happen. Although the creator, S.I.U. is on a hiatus; the number of webtoon chapters remaining is enough to prove the certainty of Tower of God’s second season.

Meanwhile, if you haven’t watched the show yet, go check it out on Crunchyroll. And always follow our news channel for more updates!