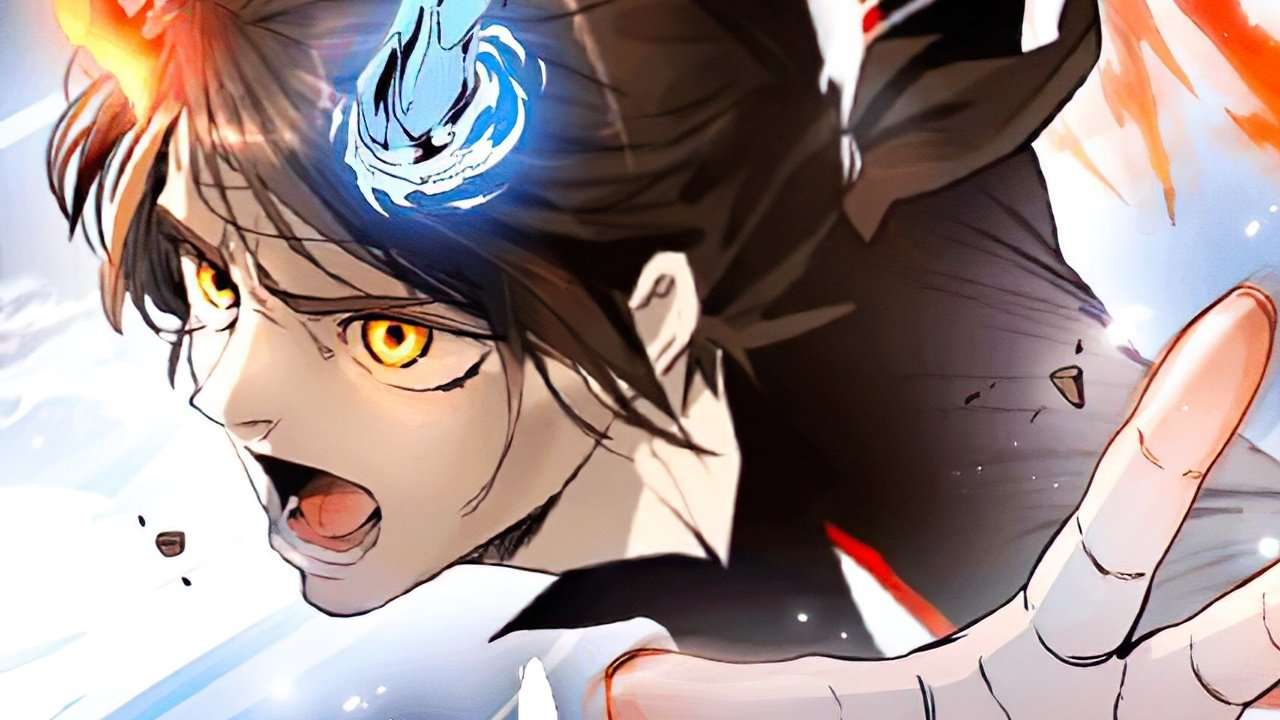 Buckle up people, I don’t think we are ready for Tower of God Chapter 523. On one side, we have the ferocious fight going on between Yama and Yasratcha. And on the other hand, Bam and his friends have finally arrived at their final destination – The Nest. But amidst all this, there’s a conspiracy brewing up that will result in a war. Moreover, the main motive of the conspiracy is to kill Bam.

With so much happening at the same time, the fans are going haywire.  For the fans asking questions regarding the details of the next chapter, you have come to the right place. Scroll down and you will find everything you need to get ready for the next chapter.

Tower of God Chapter 523 is all set to release on December 26, 2021. Every new chapter of the manhwa gets released weekly, on Sundays.

Recap of Tower of God Chapter 522:

The chapter starts with the fight between Yama and Yasratcha & a revelation. After seeing that Yama is ready to give his all, he unravels a secret. Yasratcha reveals that it was the leader of the Lo Po Bia family that led Yama’s father to his death. And they were currently fighting in his area so it’s better to back off. 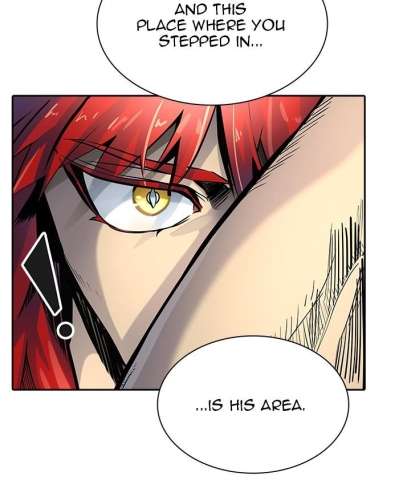 On the other hand, Bam’s group is on their way to The Nest. Asensio interferes with his brother when he was talking with Hwaryun and says that he wants to talk in private. Seeing that he is serious about it, Khun goes with him to the bar where another revelation happens.

Asensio reveals that the Jahad family was ordered to wage a war against the Poe Bidau family. Furthermore, he told him how there was political warfare going on because they were unsuccessful in killing the regulars. It was the commander-in-chief and the administration that came up with the plan to have Lo Po Bia fight against Po Bidau.

However, there is an even greater conspiracy behind the two families waging war. As the Lo Po Bia family had no reason to fight a proxy war, they put out some conditions. They had two objectives – to destroy The Fourth Army Corp and to capture Bam.

Moreover, there’s a warp device somewhere in the place that connects to Lo Po Bia’s main ship. And it doesn’t end here as Asensio further reveals that there’s another warp gate too. As of now, it’s in the Cat Tower and anyone inside it is in severe danger. 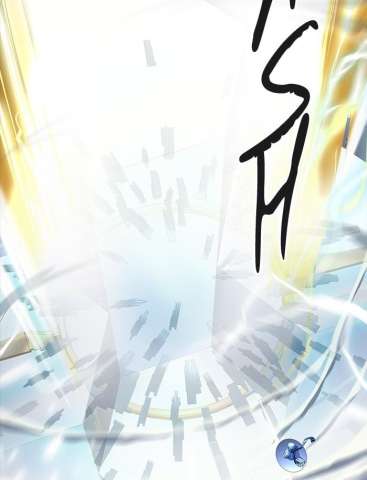 In the next panel, we see Love who’s the test admin of the 20th floor. He is roaming around to see whether there are any mice left or not. While searching for them, he finds a prison where Canines are locked in. As he tries to save them, the warp gate connected to the battleship opens.

Meanwhile, in the ship that’s making its way to the Nest, Baam wakes up. The New White and Rak make their way to check on him. To see the man who’s still alive after killing his teammates, Baam gets angry. But, Hwaryun intervenes and says that it’s no time for a fight as they’ve reached The Nest.

What Can You Expect In Tower of God Chapter 523?

The involvement of Jahad family and Lo Po Bia family in a well-knit controversy brought new substance to the story. Additionally, Mascheny’s plan is still unknown to us as well as Baam’s group. 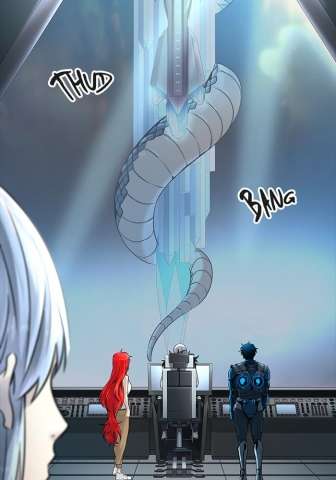 In Tower of God Chapter 523, things will take quite a drastic turn.

Read this – Bleach Trailer Released; Season 17 To Premiere In October 2022

Advertisement Here is everything you need to know about Edens Zero Chapter 204. About: Edens Zero Edens Zero is an ongoing Japanese shōnen manga series with Hiro Mashima serving as both its writer and illustrator. The series is set in a fictional space-faring universe called Grand Shiki Cosmos. Several species inhabit the place including humans,… 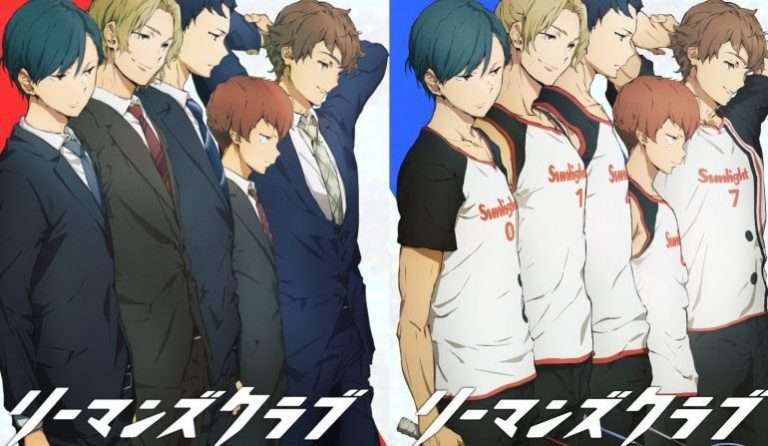 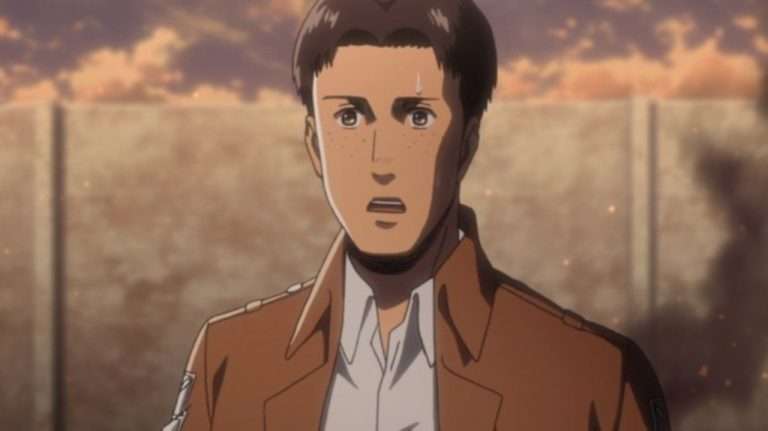