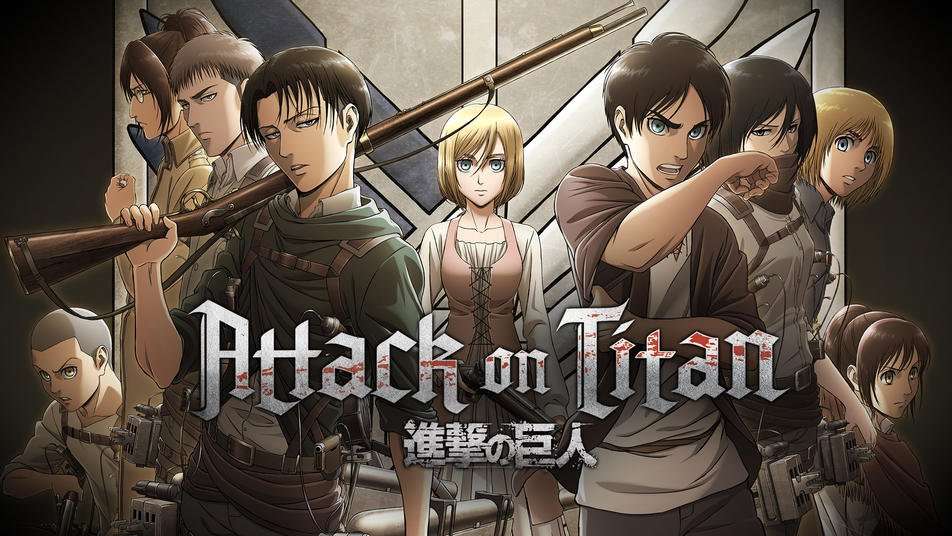 With the much-awaited return of Attack on Titans‘ fourth and final season, the anime genre has been having a pretty busy few weeks than usual.

After getting the poll results that had around 10000 participants, we are here to present you with the top anime of this week. 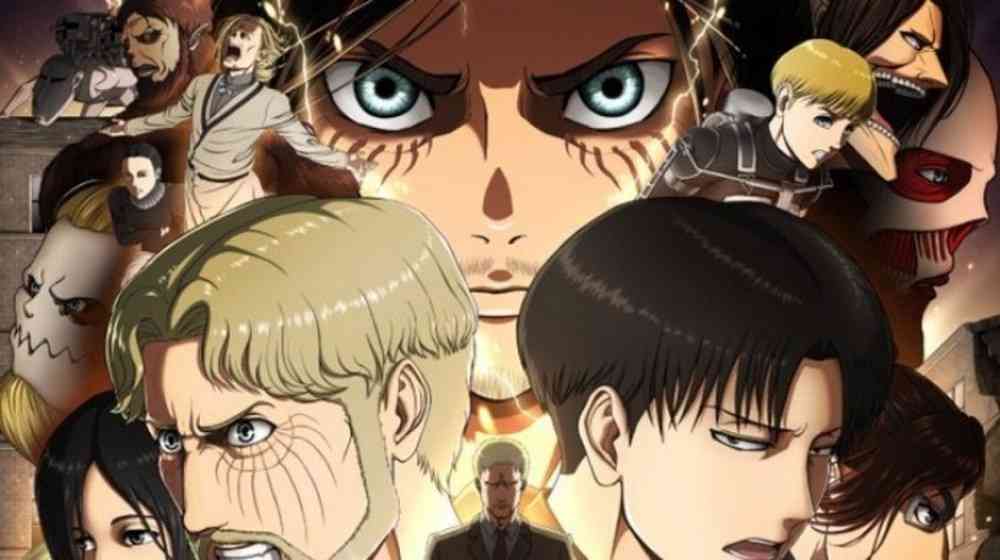 Without a doubt, this series tops the chart as Eren and the Survey Corps come back from the fourth and final season.

The series was a massive hit that when the first episode of the fourth season released, Crunchyroll crashed because of the traffic. 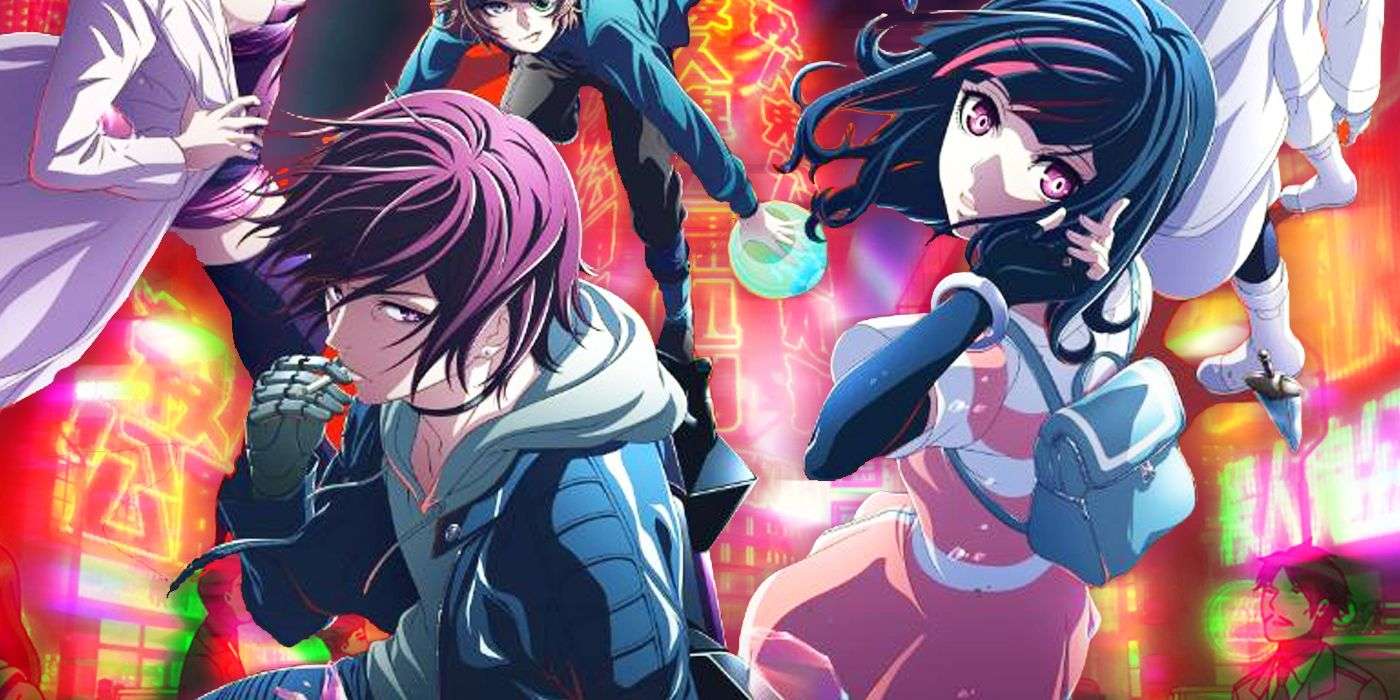 This Japanese Cyberpunk anime series was released only this year in the month of October but has kept fans engaged and has been trending ever since.

The series was influenced by Quentin Tarantino’s work and Blade Runner movie (1982).

Haikyuu!! To The Top 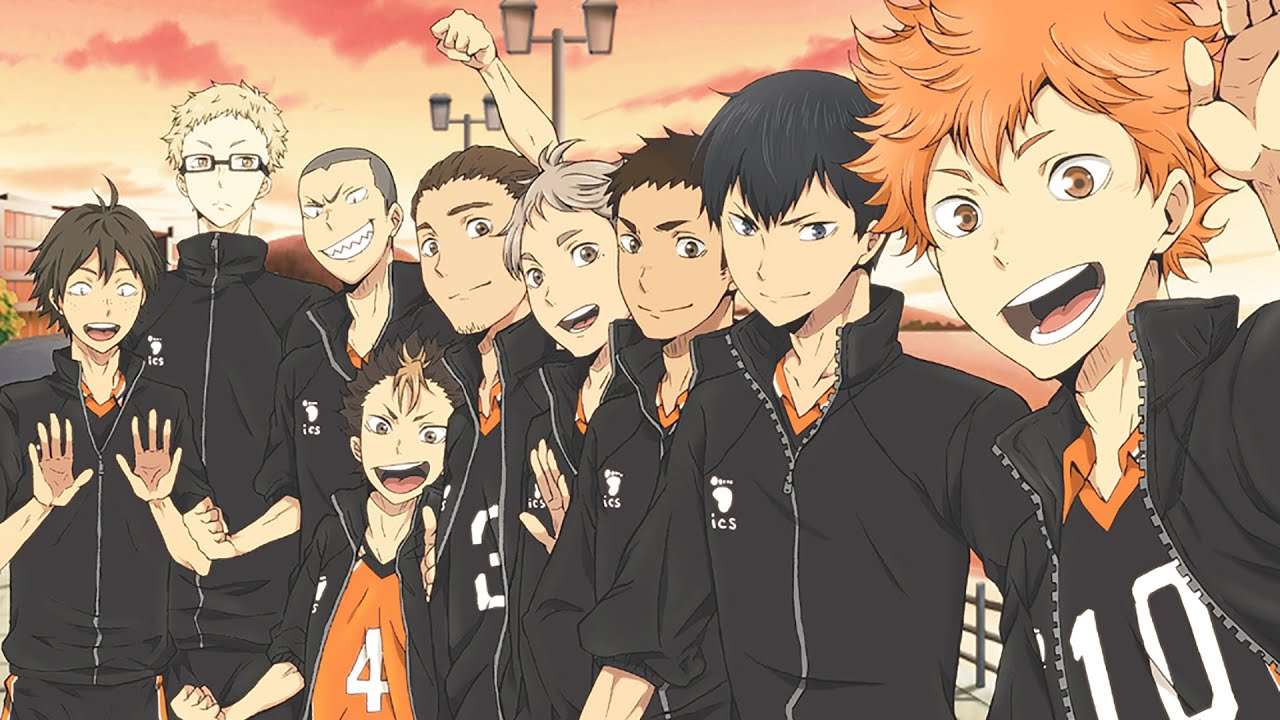 The second half of the fourth season of Haikyuu! To The Top has received fans’ praise. The final episode ended on an emotional note with the victory against Inarizaki.

With season 5 in talks for next year, the boys will face Karasuno, who also have entered the third round, which will be more tedious than the one against Inarizaki.

Wandering Witch: The Journey of Elaina 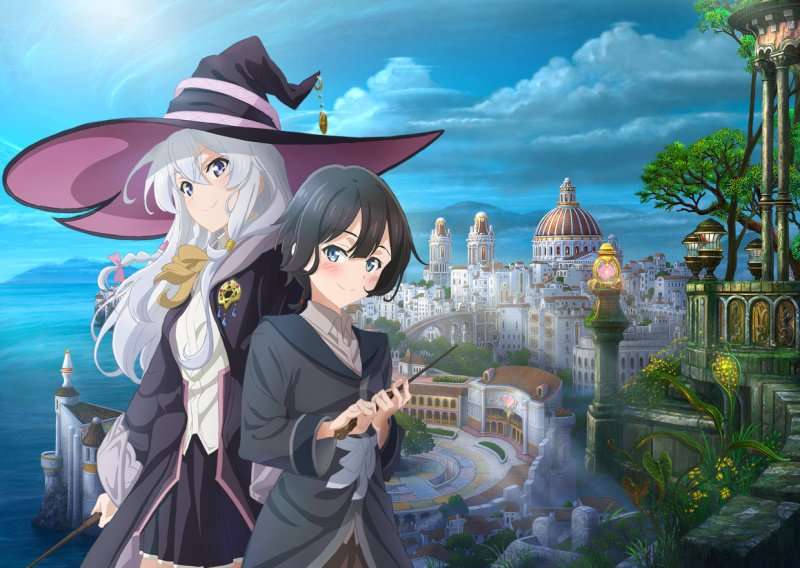 This Light Novel adaptation series was released this year and soon went from ranking 8th to the 4th rank with just 12 episodes as of December 18.

The series revolves around a young witch who wants to travel the world and meet new people and experience different cultures. 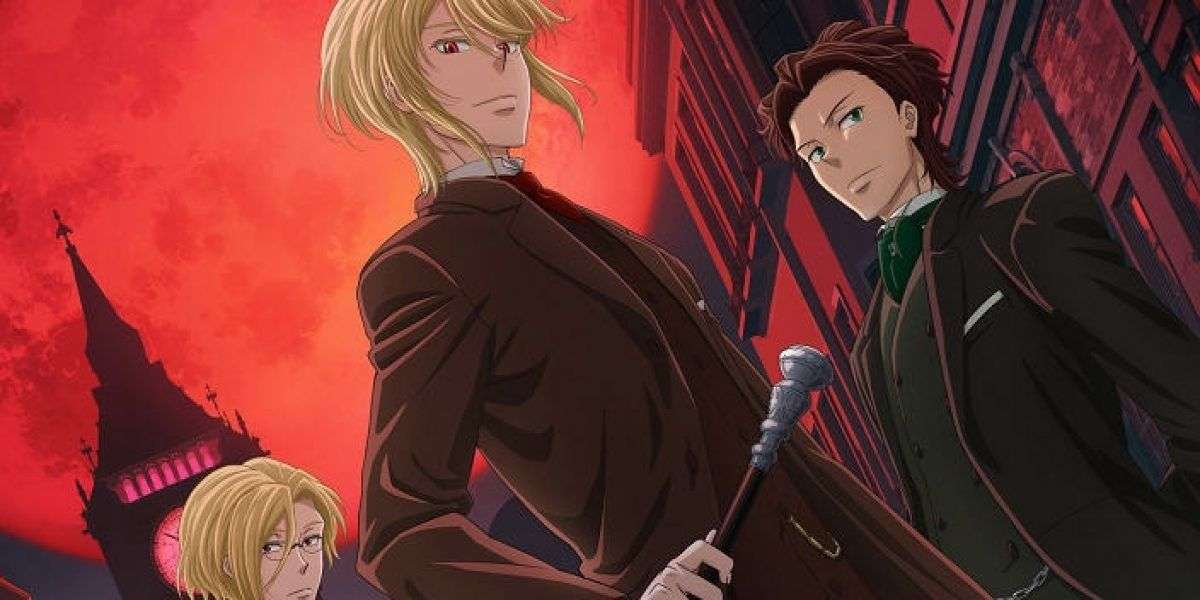 Revolving around Sherlock Holmes’ nemesis James Moriarty, this new series of 2020 premiered on October 11 and has finished 24 episodes.

The second part of the first season will release in early 2021. The series is a prequel showing the youth and childhood of Moriarty. 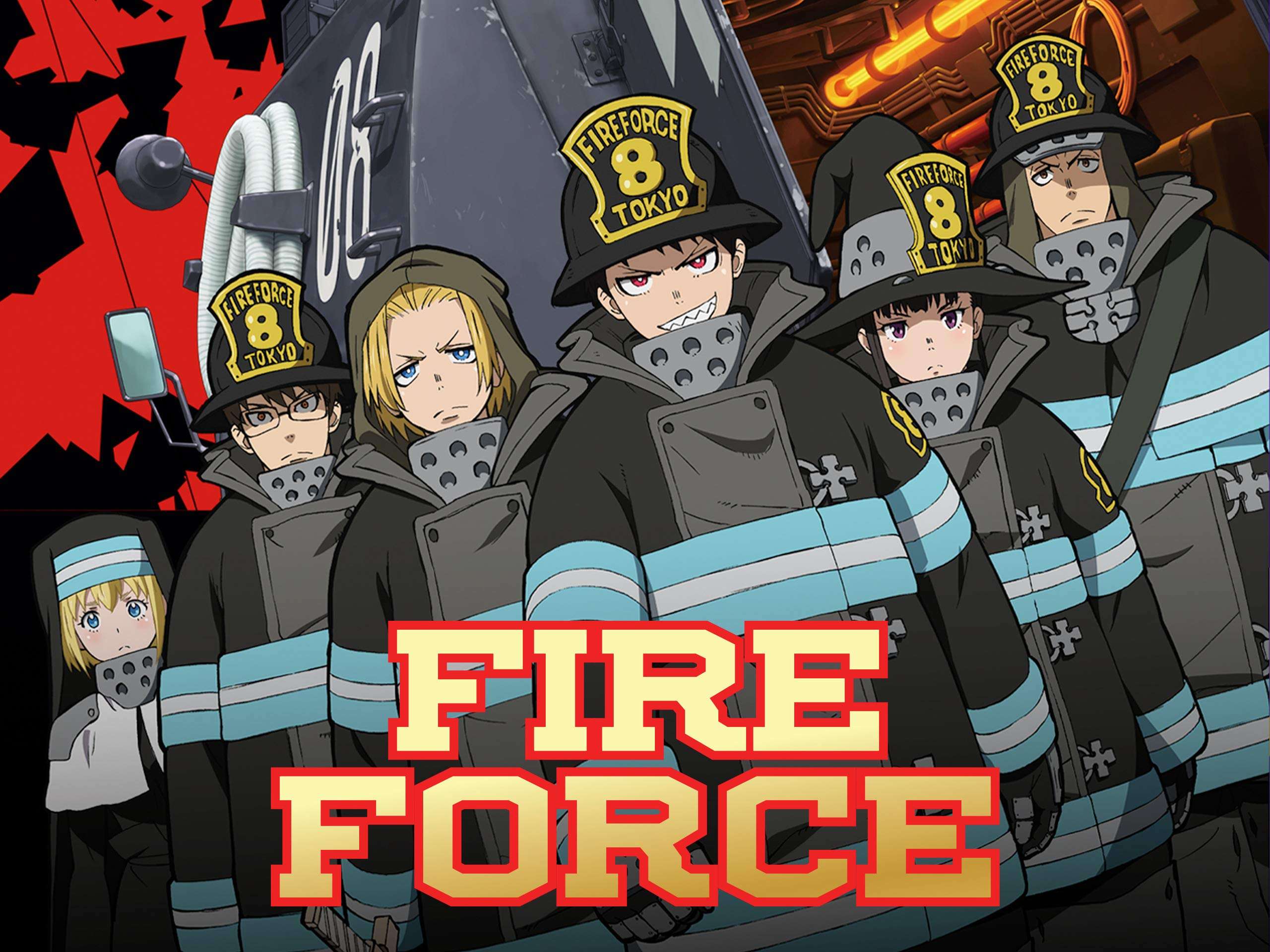 Fire force, which released its first season in 2019, came back for a second season this year and has been ranked 6th in this week’s top anime.

While some fans think it didn’t meet their expectations and performed underwhelmingly, it still performed well enough to have some fans show interest towards it.

With other anime like Jujutsu Kaisen, Sleepy Princess in Demon Castle, Tonikawa: Over the Moon For you, and ‘Is it Wrong To Try To Pick Up Girls In A Dungeon?’ coming in the next close ranks, with their new seasons. 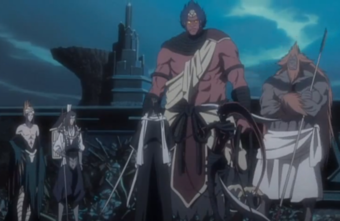